Iowa State’s Tyrese Haliburton out for the season 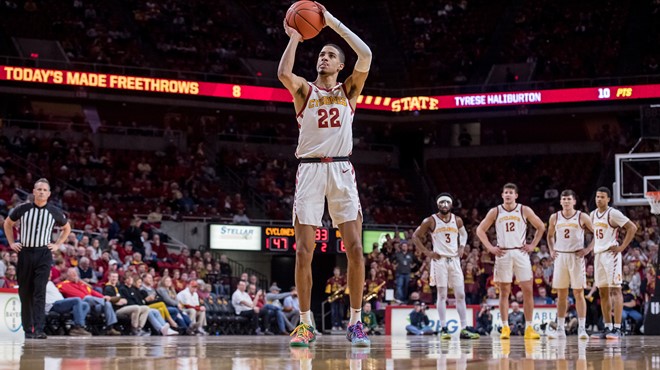 By JACOB POLACHECK Iowa State sophomore guard Tyrese Haliburton will miss the remainder of the 2019-20 season after suffering a left wrist fracture near the end of the first half in Saturday evening’s win against Kansas State, the team announced Monday. The new injury was revealed Sunday after Haliburton underwent an MRI. “We are disappointed for Tyrese and his family and we are focused on helping him in his recovery,” head coach Steve Prohm said. “Tyrese is a great teammate, leader and valuable member of this program and university in so many ways. There is no doubt in my mind that Tyrese will face this setback with the same energy and passion that we have all come to appreciate and that he will return from this better than ever.” Haliburton, who is projected as a top-five pick in the 2020 NBA Draft, averaged 15.2 points, 5.9 rebounds, 2.5 steals and a Big 12-best 6.5 assists in 22 games. He was recently named as a Bob Cousy Award finalist, honoring the nation’s top point guard. Photo: Iowa State Athletics Follow Jacob on Twitter Follow Adam Zagoria on Twitter And Like ZAGS on Facebook 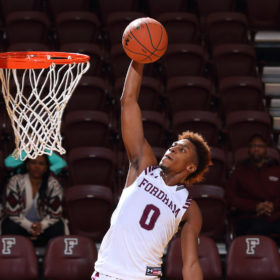 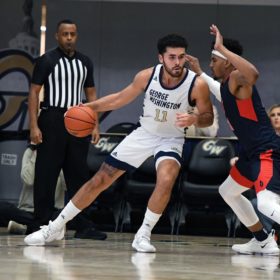 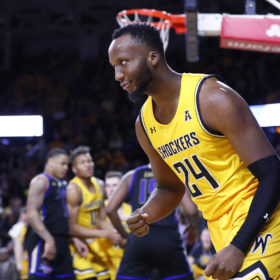