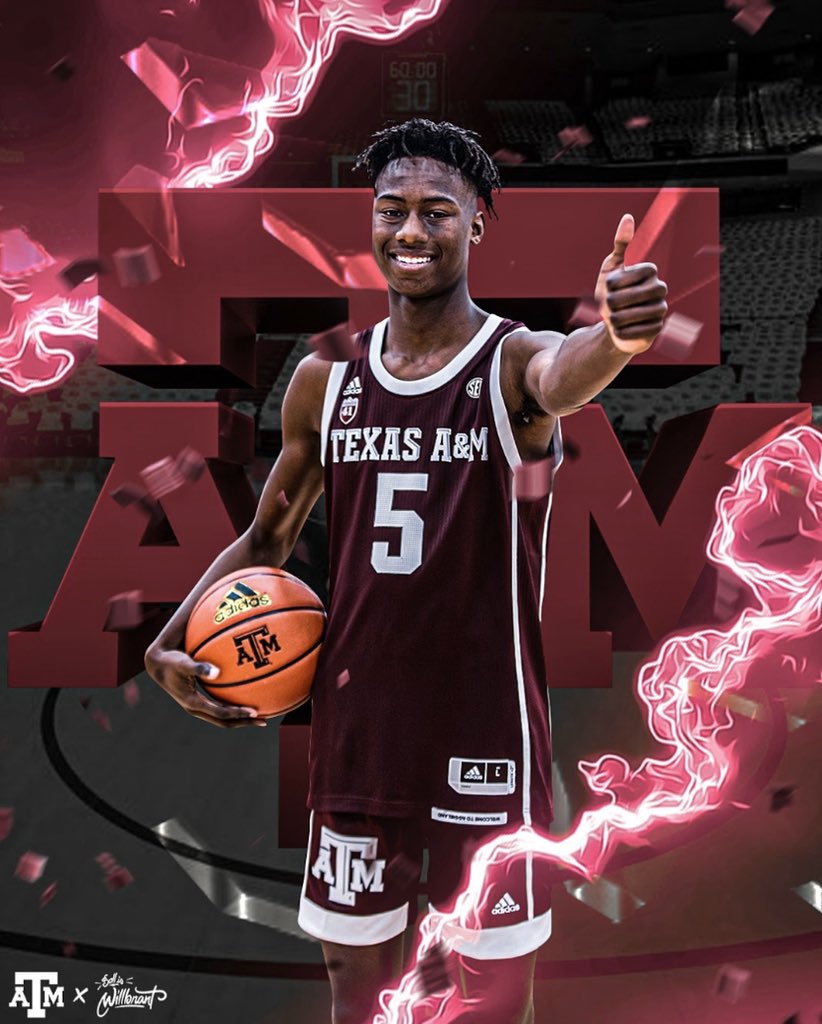 By RYAN McMULLEN Jaxson Robinson, the 6-foot-5 shooting guard from Ada (OK), announced his pledge to Texas A&M on Tuesday. He chose the Aggies over Arkansas, Oklahoma, and TCU. “I picked Texas A&M because I felt like it was the right fit for me,” he told 247Sports. “What they’re about, and how they go about things just fits me as a player and a person. Coach Buzz [Williams] and coach [Lyle] Wolf believe in me and my potential and I’m thankful for that.” After visiting this past weekend, Robinson said, “As soon as I stepped on campus I just felt at home. There was just comfort.” According to 247Sports, he is a four-star prospect, ranked No. 25 nationally, and is the No. 4 shooting guard. Follow Ryan on Twitter Follow Adam Zagoria on Twitter And like ZAGS on Facebook