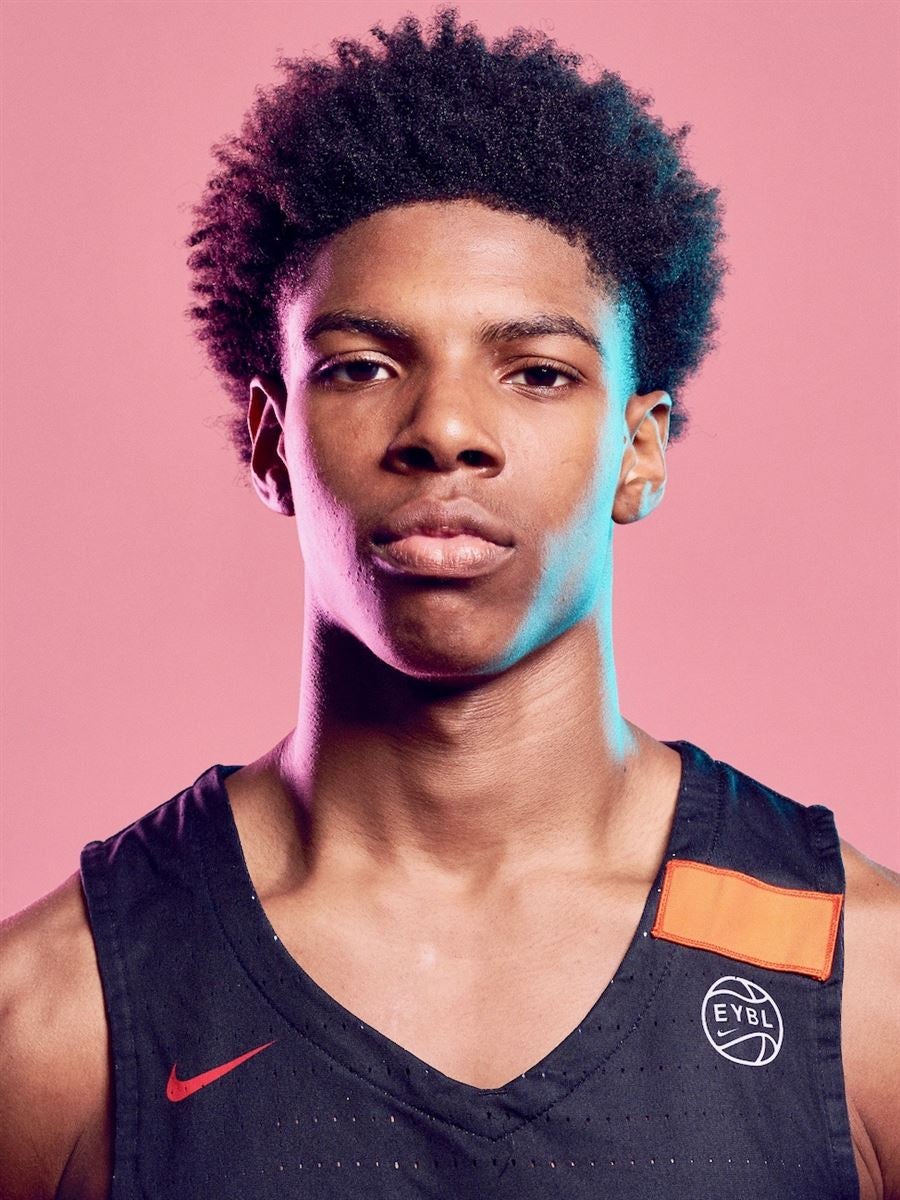 By ADAM ZAGORIA K.K. Robinson, the 6-foot point guard from Bryant (AR) and Oak Hill Academy (VA), announced his commitment to Arkansas on Thursday. Robinson also considered Kansas after previously looking at other schools like TCU, Vanderbilt, Texas A&M and Illinois. “KK is a tremendous floor leader,” said legendary Oak Hill coach Steve Smith. “He has a great feel for how to play the point position. He can get in the lane and create for a teammate, score it from three, and make floaters in the lane. KK is a crafty southpaw and really guards the ball on the defensive end.”

Robinson visited Arkansas last month. “Home state school, being able to play in front of my family and friends on a consistent basis,” said Robinson on the Razorbacks in September. According to 247Sports, Robinson is ranked as the No. 73 overall player in the Class of 2020 and the No. 2 player from the state of Arkansas. His commitment, along with those of point guard Davonte Davis, shooting guard Moses Moody center Jaylin Williams, gives the Razorbacks the No. 5 recruiting class per 247Sports.com. Follow Jacob on Twitter Follow Adam Zagoria on Twitter And Like ZAGS on Facebook