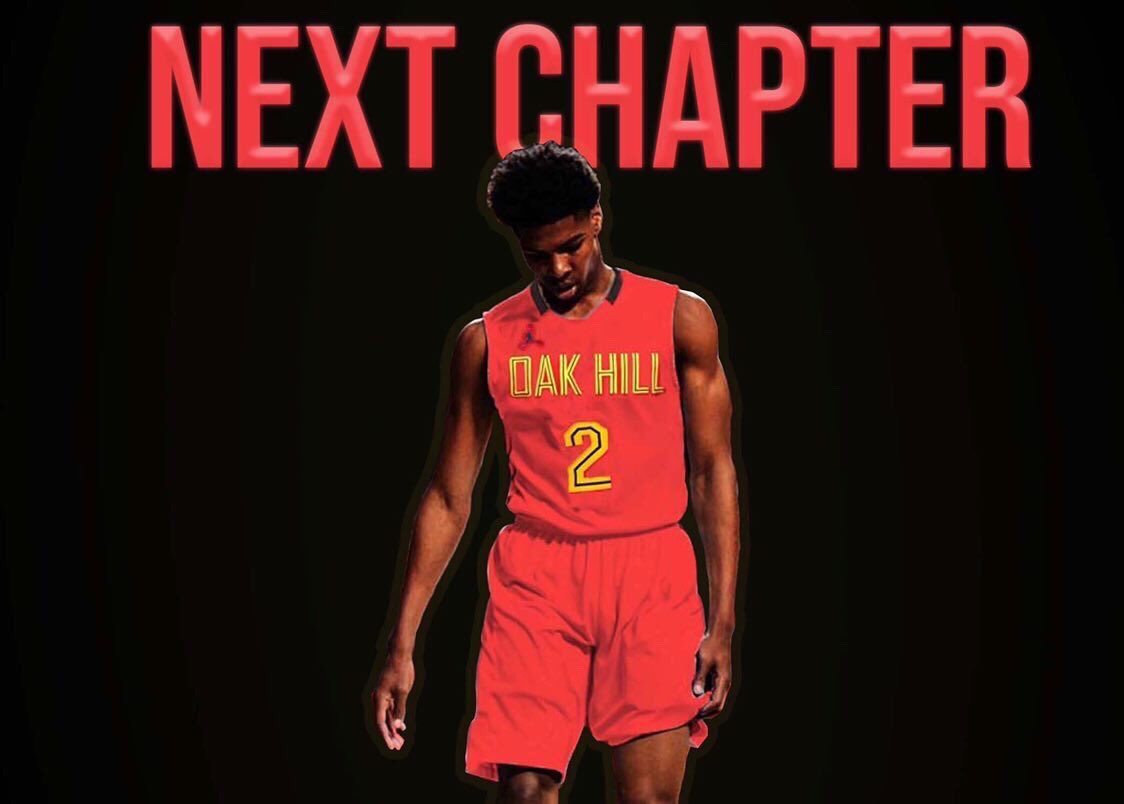 By ADAM ZAGORIA KK Robinson, the 6-foot point from Oak Hill Academy (VA), has drawn a steady stream of high-major coaches in the past two weeks. The No. 14-ranked point guard in the Class of 2020, Robinson is working with a list of seven schools that includes Arkansas, Illinois, Iowa State, Kansas, TCU, Texas A&M Vanderbilt. A native of Bryant, Ark., he will take officials to Kansas (Oct. 4-6), Illinois (Oct. 12) and Arkansas (Oct. 18-20). He also visited TCU this past weekend.

4⭐️PG K.K. Robinson’20 @onekrob2 of Oak Hill Academy
will take official visits:
to #Kansas this weekend,
#Illinois on the 12th
& #Arkansas on the 18th (loaded weekend).

Had a great time at TCU official visit? pic.twitter.com/lEYclz3DMs

He broke down several of his top schools: Arkansas– “Home state school and the coaches have a lot of NBA experience.” Illinois– “Losing 2 point guards next year, so I’ll come in and be able to run the team as a freshman.” Kansas- “A program and has put many point guards in the NBA.” TCU– “A school close to home and a school looking for me to come and turn around the basketball program.” Iowa State– “Has really been showing a lot of interest, has the pieces around for me to be successful at my position.” Legendary Oak Hill coach Steve Smith loves Robinson’s game. “KK is the consummate lead guard, a pass-first point that can score the ball when called upon,” Smith said. “KK has great court vision, a great feel for how to play, and is an excellent passer. He can get in the lane off the bounce and is tremendous in pick-and-roll.” As for a timetable on deciding, Robinson said, “I’ll be committing before Christmas.” Follow Adam Zagoria on Twitter And Like ZAGS on Facebook