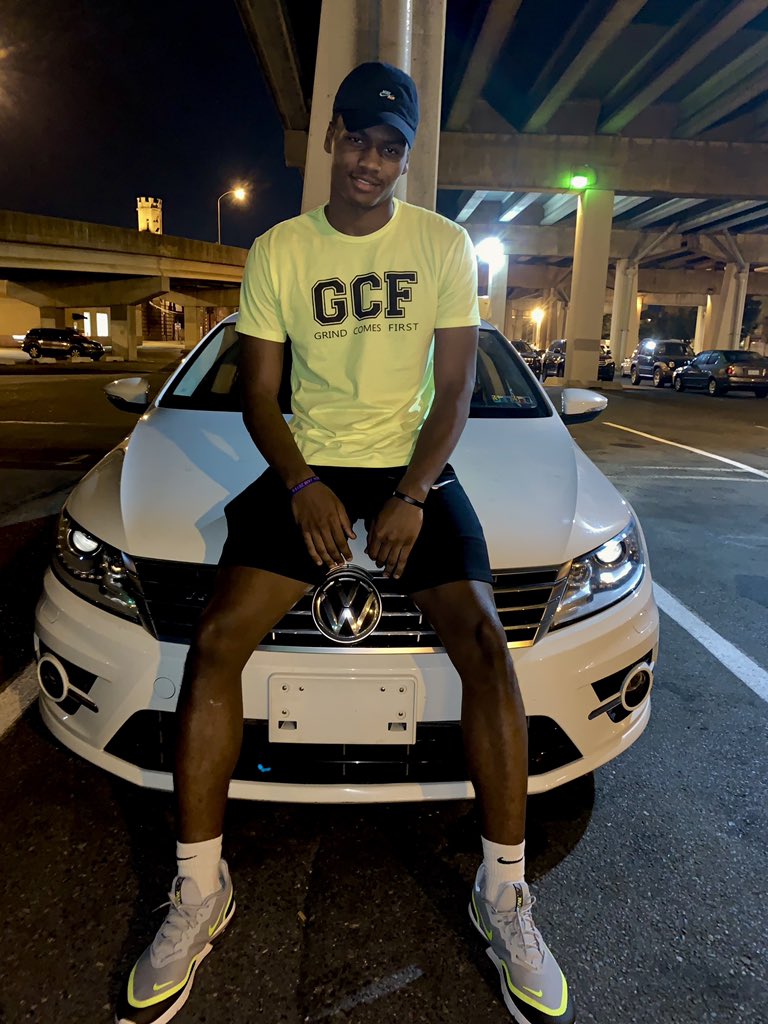 By ADAM ZAGORIA Elijah Taylor, the 6-foot-8, 228-pound power forward from Imhotep (PA) Institute and the Team Final AAU program, committed to Notre Dame on Thursday. Pitt, VCU, Florida and Seton Hall were among those also involved for Taylor, ranked the No. 39 power forward nationally by 247Sports.com. He said he made the decision on Monday. “Notre Dame offered me the best of both worlds with the academic prestige that they have and the fact that they play in the ACC, which is damn near the best league in the country right now,” he said by phone. “Dealing with that kind of exposure and that kind of curriculum, being really rigorous, I think that fits me really well. “It’s kind of quiet over there besides the campus life and that really fits me.” Notre Dame is getting a rugged power forward whose game is developing. “I’m going to be bringing something to the table that I think they lack right now, a certain toughness, a certain edge,” he said. “A versatile forward who can do a bit of everything. I’m working on my passing ability right now so by the time I get to college, I’ll be able to make decisions with the ball.” Taylor’s AAU director said Notre Dame is getting a winner.” “He’s one of the hardest working, most coachable and team-oriented players,” Aaron Burt of Team Final said. “He’s a throwback. He competes at the highest level and will do whatever it takes . His game had grown from an aggressive to being skilled in the paint to a capable 3-point shooter. Just tell him he can’t do something he will find a way to get it done and bring his teammates along with him.” Taylor, who averaged 11.9 points and 7.3 rebounds with Team Final at Peach Jam, is Notre Dame’s first commit in 2020.