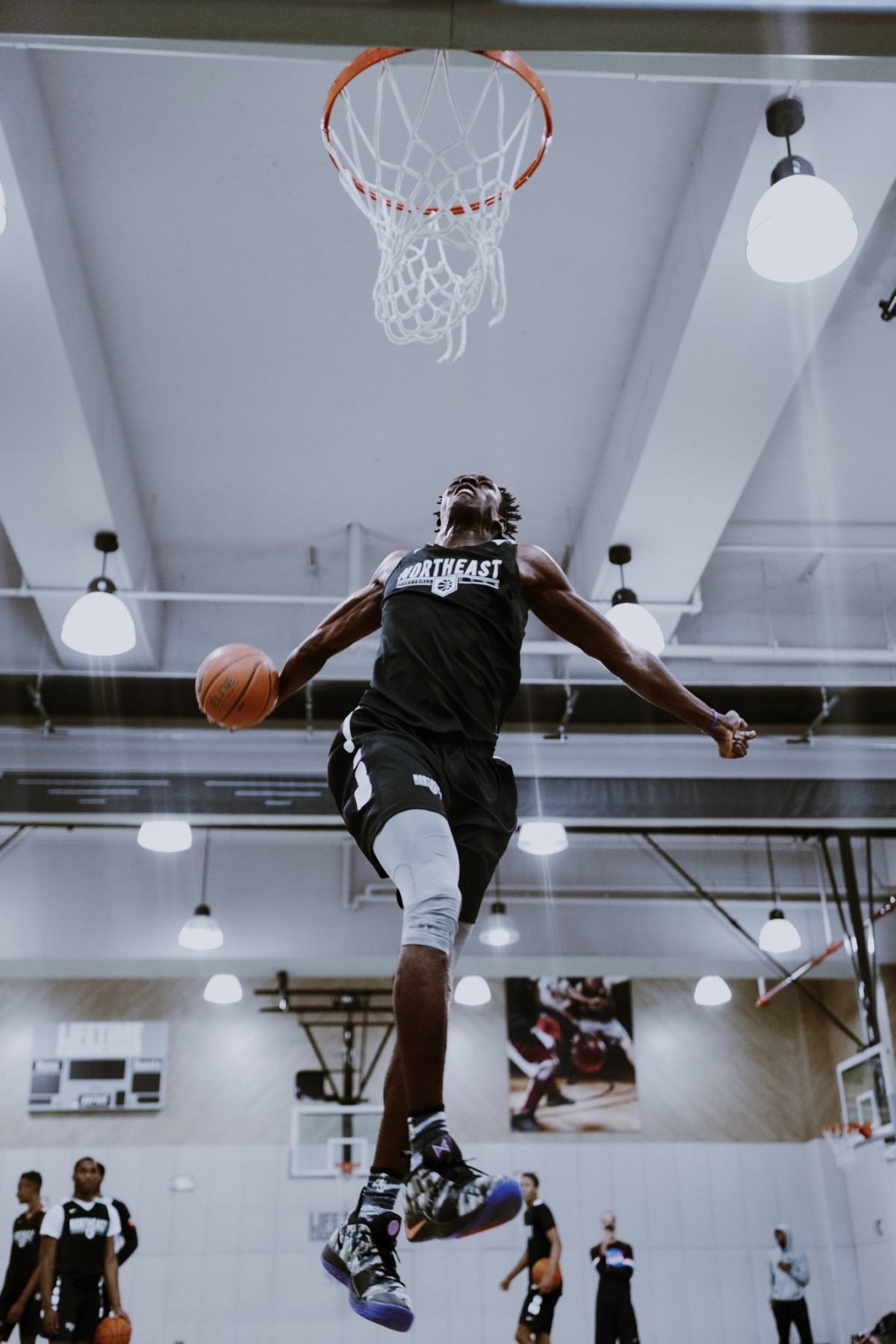 By ADAM ZAGORIA Roselle (N.J.) Catholic big man Cliff Omoruyi has trimmed his list to eight schools from 13. The 6-foot-11 Omoruyi is now listing Memphis, Kentucky, Arizona State, UConn, Miami, Auburn, Rutgers and N.C. State. He cut Maryland, Louisville, Pitt, St. John’s and Temple from his previous list of 13. “I just want to thank to you all the coaches that recruited me from my freshman year up until now,” Omoruyi said in this podcast. Omoruyi took an official visit to Auburn Sept. 13 and plans to commit in the spring. He will visit Rutgers Friday night for the UMass game and also planned to attend the Arizona State-Princeton Tuesday night.

A native of Nigeria who has only been playing organized basketball for a few years, Omoruyi has drawn comparisons to Clint Capela and Mitchell Robinson. Omoruyi was the most dominant big man in New Jersey last season. He and Kentucky’s Kahlil Whitney and Temple’s Josh Pierre-Louis helped lead the Lions to the Non-Public B state title game, where they fell to Bryan Antoine, Scottie Lewis Ranney. Follow Adam Zagoria on Twitter And Like ZAGS on Facebook