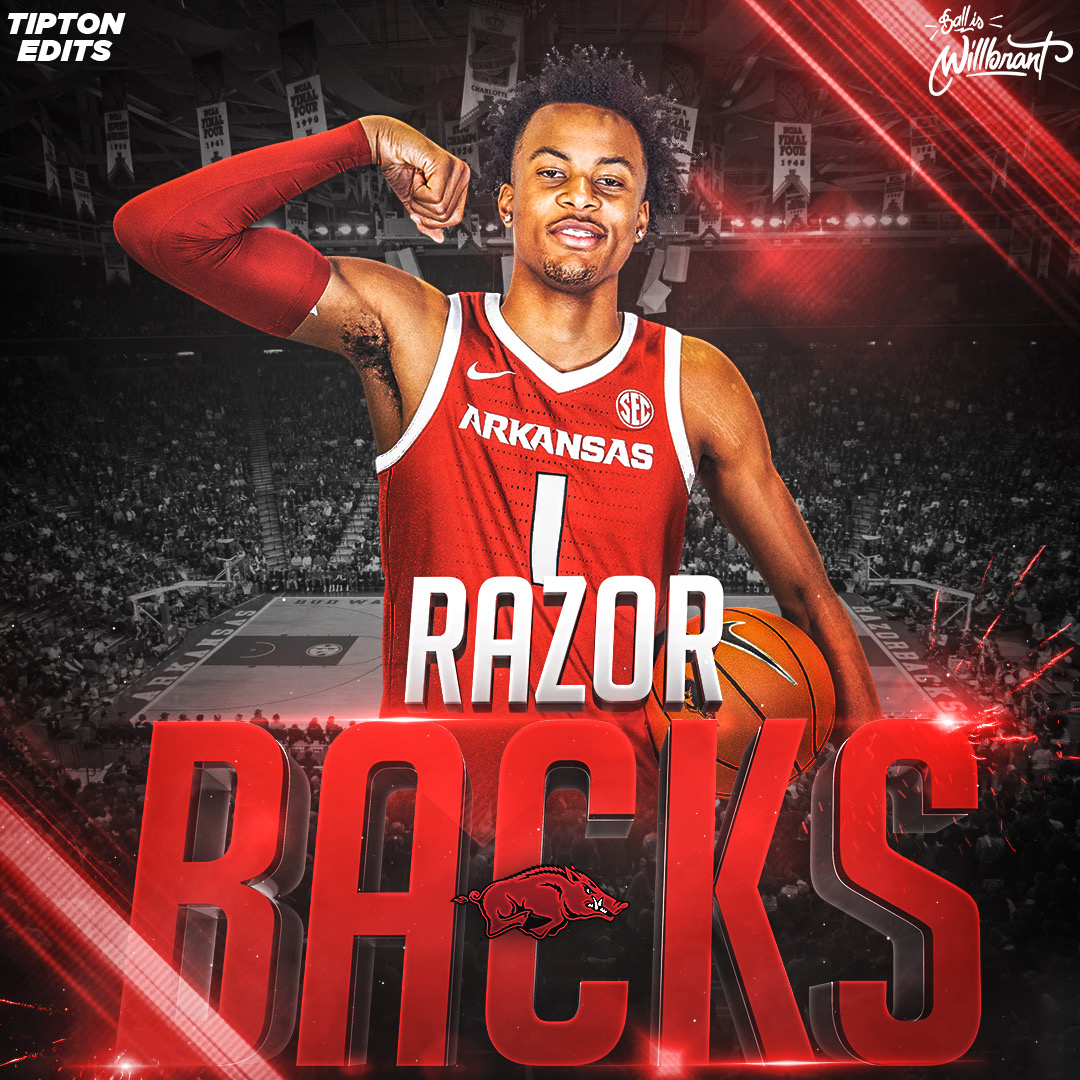 By ADAM ZAGORIA Moses Moody, the 6-foot-5 shooting guard from Montverde (FL) Academy, committed to Arkansas on Saturday. The No. 8-ranked shooting guard nationally per 247Sports.com, he also considered Michigan and Virginia among his final three. “It’s my hometown school,” he recently told ZAGSBLOG of Arkansas. “I know a lot of guys in the program.” Moody is the second high-profile Montverde player in a week to commit after 6-7 point guard Cade Cunningham chose Oklahoma State on Tuesday. All told, Montverde has seven Diviison 1 commits.

Eyes on you this weekend @moses_moody3

Moody joins point guard Davonte Davis in Arkansas’ 2020 class. “Moses is a great person, student and shooter,” said Montverde coach Kevin Boyle. “He is starting to become an excellent all-around player and will be a future first-round pick. He is automatic from beyond the NBA three. He has added the ability to use screens to get quick threes and the step-back jumper to get space in either direction.” Follow Adam Zagoria on Twitter And Like ZAGS on Facebook