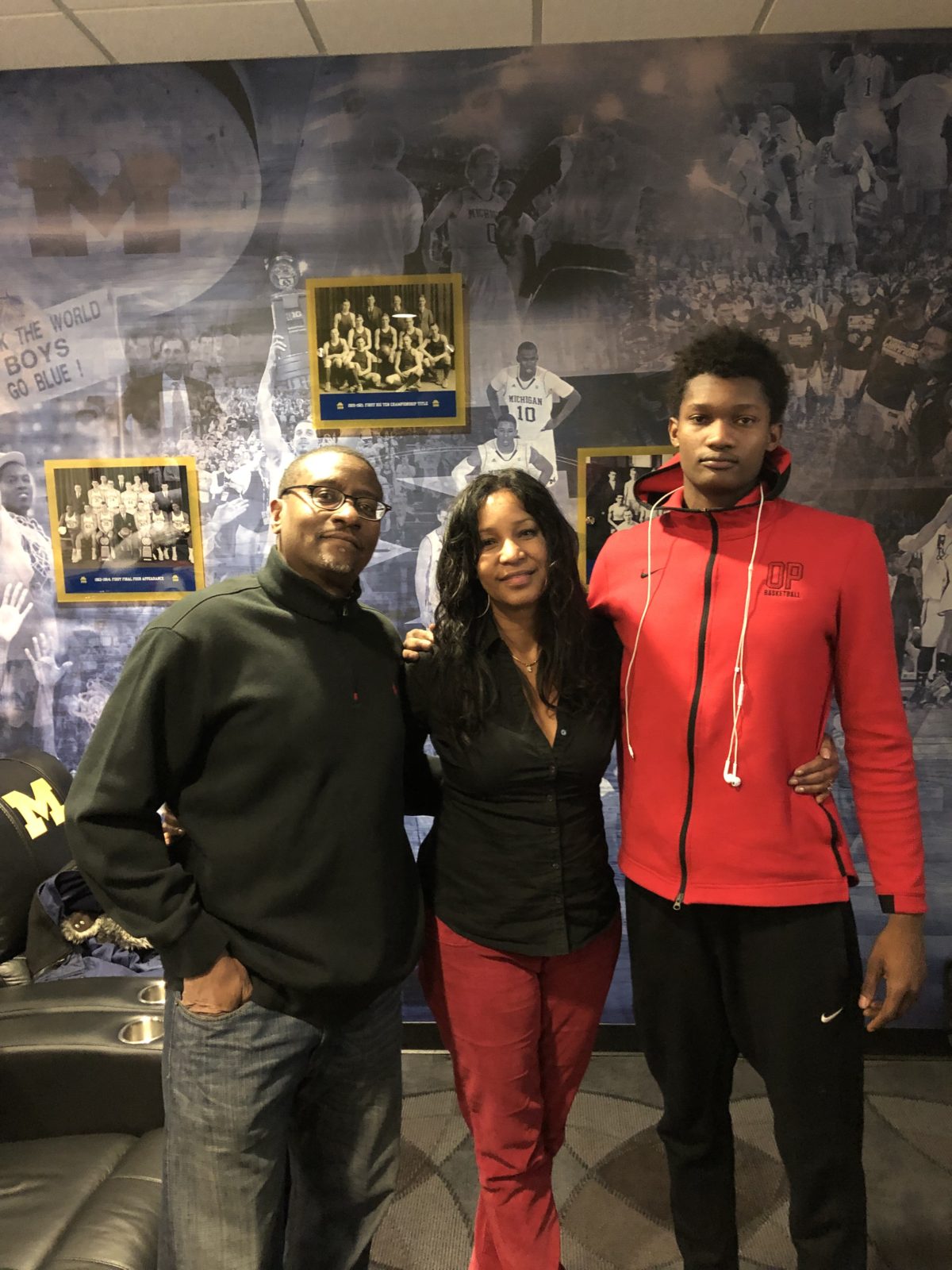 By ADAM ZAGORIA On a day when Seton Hall lost its star player to an ankle injury, they hosted several top recruiting targets who may one day be Pirates. Matthew-Alexander Moncrieffe, the 6-foot-7 Class of 2020 wing from Orangeville Prep, was at Seton Hall’s 74-57 win over Stony Brook in which Myles Powell injured his left ankle and is now out for a “prolonged absence.” Adama Sanogo, the 6-10 junior power forward from The Patrick School, was also at the game. (No, he’s not related to former Seton Hall forward Ish Sanogo.). “It was as perfect as a visit can be,” Moncrieffe told ZAGSBLOG. “They told me they love my game I can come in right away and make an impact with my ability to get to the rim and space the floor and they showed me all the resources they have to make me a pro.” Seton Hall assistant Duane Woodward, who successfully landed Canadian freshman forward Tyrese Samuel, is the lead recruiter on Moncrieffe. “MA is hard-working kid, his work ethic is second to none,” Brandon Ennis, the head of player development at Orangeville Prep and the older brother of NBA G League guard Tyler Ennis, said this week. “He has a long 7-foot wingspan. He’s developed more into a shooting guard and a small forward for the past year. His game is continuing to grow. He’s much more athletic this year. He can put the ball on the ground and he looks more comfortable on the wing. His shot is improving every time we work out. “Defensively, he’s a headache for many opponents because he’s understanding how to use size against guards and wings his size.”

Moncrieffe has also taken an unofficial to Michigan, and said he may soon plan one to Syracuse. Both schools have a recent history successfully recruiting Canadian players. As for Sanogo, the native of Mali recently picked up offers from Auburn, Xavier and UConn, but remains a major target for Seton Hall. He’s a much more athletic version of former Patrick School/Seton Hall big man Angel Delgado.

Sanogo transferred to The Patrick School from Our Saviour New American along with fellow junior Jonathan Kuminga, the No. 1 player in the Class of 2021. The 6-8 Kuminga is being targeted by Kentucky, Duke, Auburn and LSU, among others. “I’ve been playing with him since three years ago now, so we really know each other,” said Kuminga. “I know how to use him, and he knows how to use me. That’s not my teammate, that’s like my brother.” He added: “Every time we play another team, they’re not just going to be like, ‘Oh, we gotta guard Jonathan. We got a lot of people. Everybody’s going to be tough to guard.” Follow Adam Zagoria on Twitter And like ZAGS on Facebook