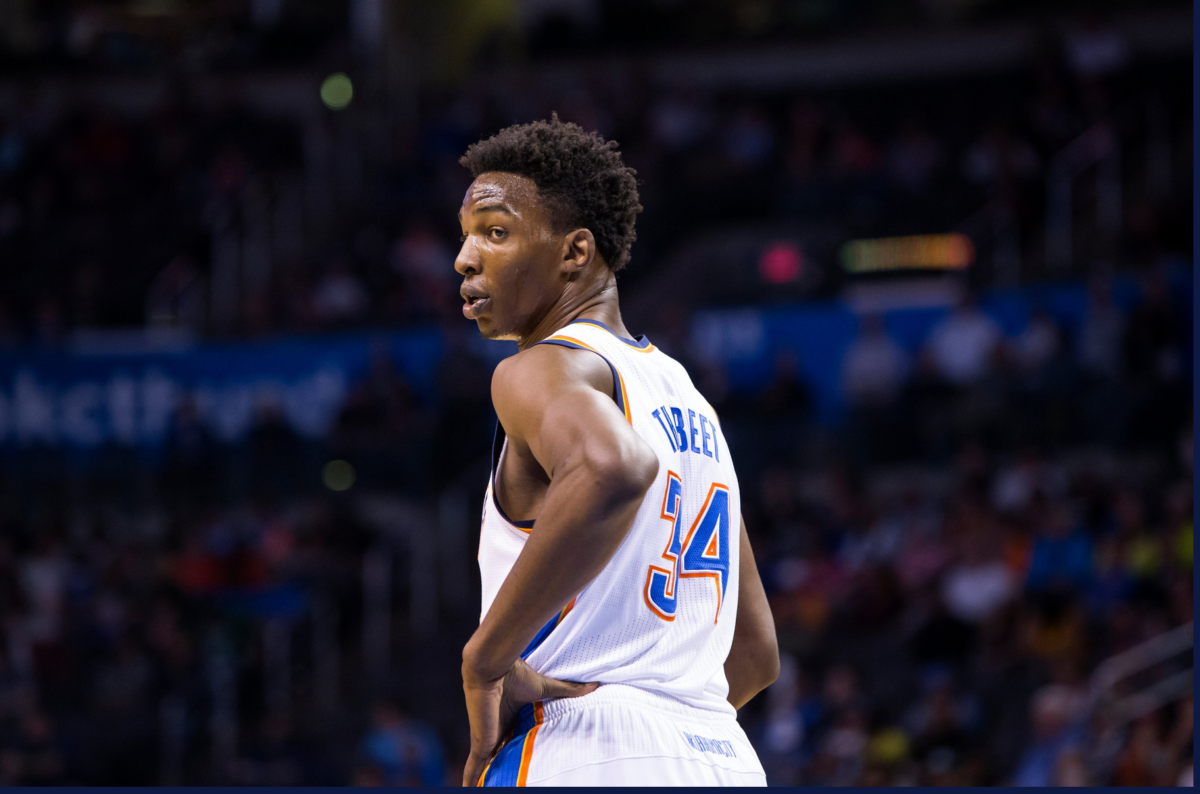 By ADAM ZAGORIA Hasheem Thabeet was the No. 2 pick in the 2009 NBA Draft out of UConn. On Saturday, he became the No. 18 pick in the NBA G League Draft by the Fort Wayne Mad Ants, the G League affiliate of the Indiana Pacers. Among the players taken after Thabeet in 2009 were James Harden (No. 3), Steph Curry (No. 7) and DeMar DeRozan (No. 9). In 224 career NBA games, the 7-foot-2 Thabeet averaged 2.2 points and 2.7 rebounds. According to the Journal Gazette, the Mad Ants opted to draft Thabeet after another former UConn big man, Amidah Brimah, suffered a torn ACL. “We had a big gaping hole at the 5 and we wanted to see how the draft played out to see who would be available to try and fill those shoes,” Mad Ants general manager Brian Levy said, per the paper. “Hasheem could, both metaphorically and physically, fill that role for us. We’re excited to see where he’s at, what he looks like, and to get him in here.”

Your newest member of @TheMadAnts.

Selected with the 18th overall pick of the #GLeagueDraft

Thabeet, 32, last played in the NBA with the Oklahoma City Thunder in 2014. He most recently played in the Japanese B League in 2017-18, and is now attempting a comeback. “He made the tour this summer working out for a number of NBA teams,” Levy said. “By all accounts, everything we’ve heard is he was moving pretty good, he looked pretty good, and I don’t think he’d be attempting the G League unless he saw it as a viable opportunity to get back to the NBA.” “I’m very excited about his ability to protect the rim,” Mad Ants coach Steve Gansey said. “Offensive rebounds, having a big body for us, that’s one thing that we haven’t had in the past is a really big threat inside, especially protecting the rim. I’m really excited to see what Hasheem can do. He obviously has a lot of experience. He’s an older veteran, so I’m really looking forward to seeing how he jells with our guys.”

The first 18 picks in the G League Draft include some familiar names like Trevon Duval, EC Mathews and Hasheem Thabeet pic.twitter.com/XySngapVln