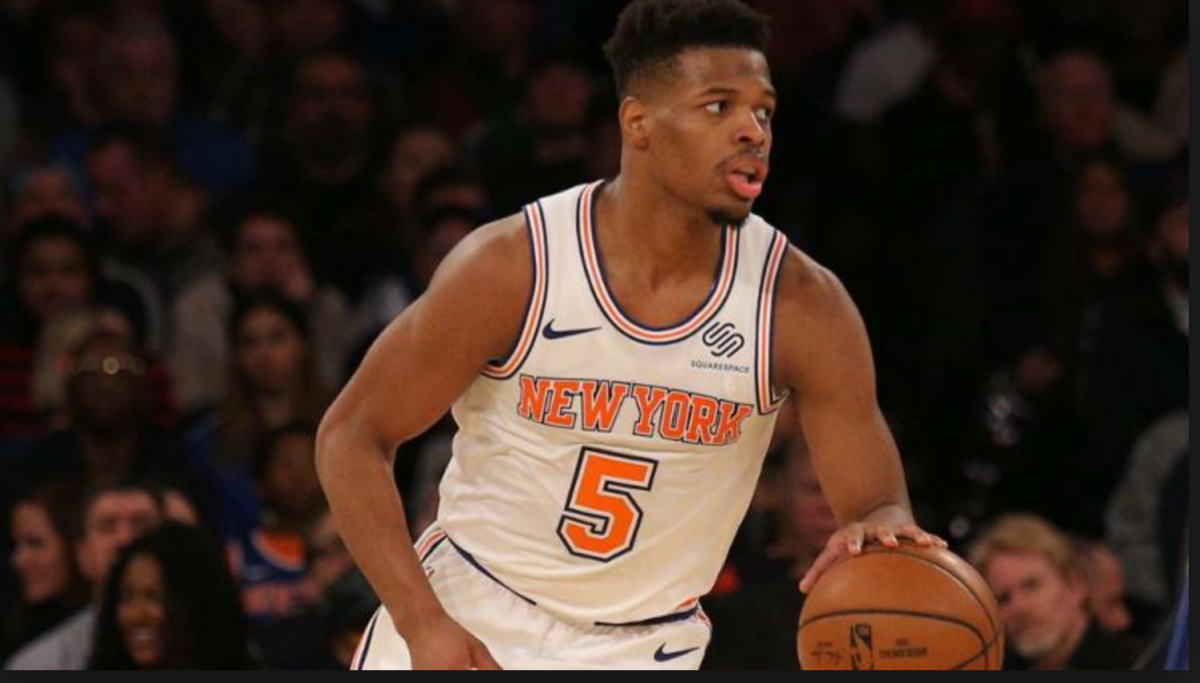 By ADAM ZAGORIA It’s a sad week for the Knicks family. Guards Dennis Smith Jr. and Reggie Bullock both lost loved ones, with Smith Jr. losing his stepmother and Bullock one of his sisters.

On behalf of Knicks President, Steve Mills: Our Knicks family is deeply saddened by the sudden passing of Reggie Bullock & Dennis Smith Jr’s close family members. At times like this, we are reminded that life is bigger than basketball. Our thoughts are with them & their families.

Smith Jr. was not with the team for their 105-98 victory Monday night over the Chicago Bulls. Knicks coach David Fizdale told reporters there was no timetable on his return. “We are leaving that up to him,” Fizdale said. “Obviously, we want to get him back as soon as possible, but he has got to take care of his family first.” Bullock, who signed a two-year deal with the Knicks, was expected to miss at least a month with cervical disc herniation. Follow Adam Zagoria on Twitter And like ZAGS on Facebook