DePaul’s Charlie Moore given NCAA waiver to be immediately eligible 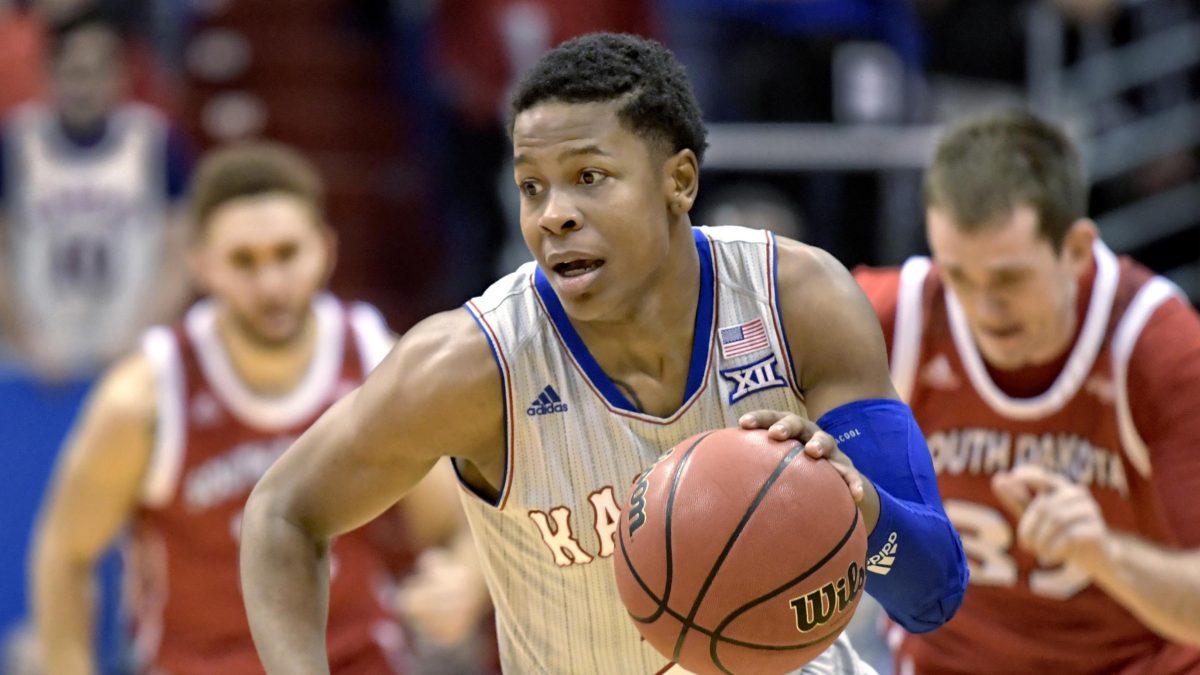 Junior guard Charlie Moore has been granted an NCAA waiver to be immediately eligible at DePaul. The returned home after attending Kansas from 2017-19. “We are thrilled for Charlie and his family that he will be able to play immediately in his hometown,” said head coach Dave Leitao. “We appreciate the understanding of the NCAA staff for considering this request and the University of Kansas for their assistance through this process.” Moore led the Blue Demons this summer on a 3-0 trip to France and Italy where he averaged 20.7 points per game while shooting .563 (9-16) from three-point range and .846 (11-13) from the free throw line. He also posted team highs of 13 assists and eight steals as the Blue Demons averaged 90.0 points per game in the three European contests. After earning Mr. Basketball honors at Chicago’s Morgan Park, Moore played his freshman season at California. With the Bears, he picked up Pac-12 All-Freshman honorable mention honors after leading the team with 120 assists and averaging 12.2 points per game. Moore transferred to Kansas and sat out the 2017-18 season under NCAA transfer guidelines. In 2018-19, he played in 35 games for the Jayhawks with averages of 2.9 points and 1.3 assists in 13.1 minutes per game. The Blue Demons open the 2019-20 season on Tuesday, Nov. 5 against Alcorn State. Overall, DePaul hosts 18 regular season games at Wintrust Arena including 2019 NCAA runner up Texas Tech on Dec. 4 and Northwestern on Dec. 21 before the rugged BIG EAST schedule opens with back-to-back home games on Dec. 30 against Seton Hall and Jan. 4 against Providence. Follow Adam Zagoria on Twitter And Like ZAGS on Facebook