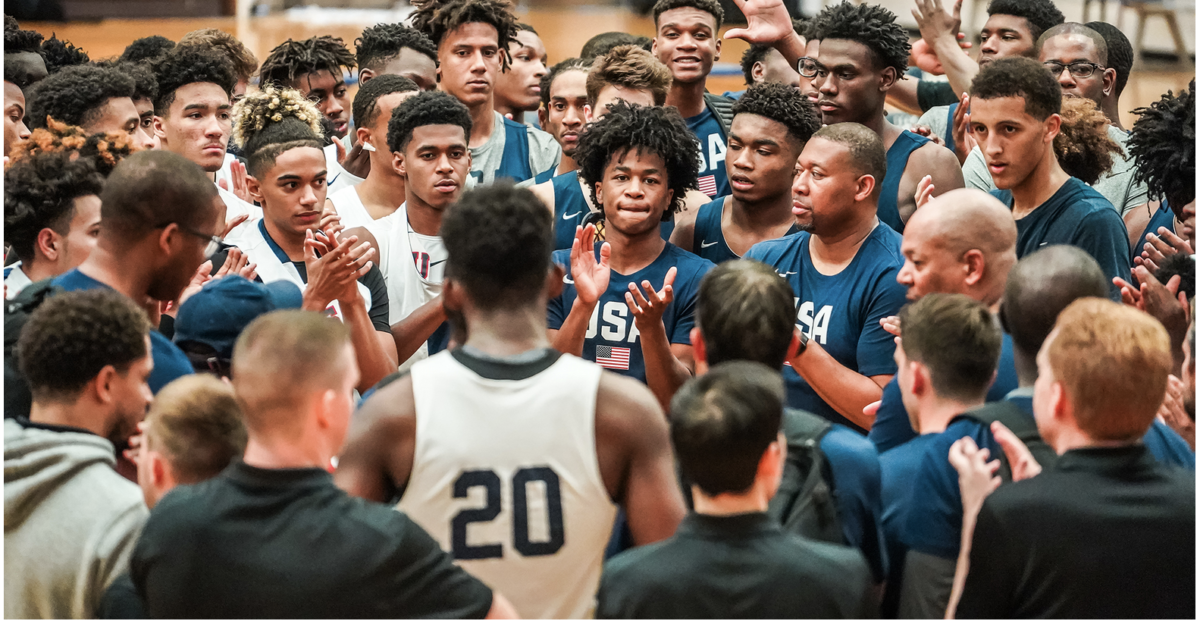 DePaul's Charlie Moore given NCAA waiver to be immediately eligible