Noah Farrakhan to The Patrick School 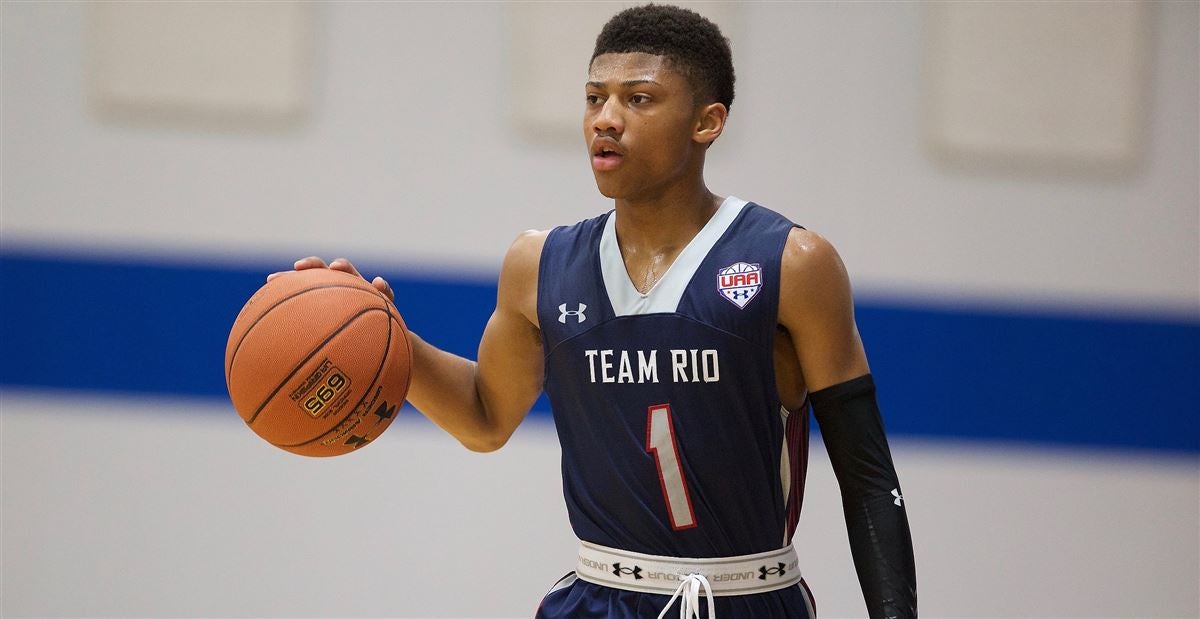 By ADAM ZAGORIA Noah Farrakhan, the 6-foot-1 Class of 2020 point guard from Newark, N.J., has transferred to The Patrick School in Hillside, N.J., sources told ZAGSBLOG. Farrakhan spent the two last seasons at IMG Academy in Florida and was previously at St. Benedict’s Prep in Newark. He joins an increasingly loaded team at The Patrick School that now includes transfers Jonathan Kuminga, the No. 1 player in the Class of 2021 and arguably No. 1 regardless of class, and 6-9 forward Adama Sanogo. Both Kuminga and Sanogo were previously at Our Savior New American. The Patrick School also features Boqiao Jiao, a 6-11 Chinese big man who averaged 12 points and 9 rebounds per game for the Chinese team at the 2018 FIBA U17 World Cup in Argentina.

Farrakhan holds offers from Florida, Iona, UMass, Minnesota and Maryland, among others. The Patrick School and its predecessor St. Patrick has won six New Jersey Tournament of Champions titles. This year they figure to challenge with Roselle Catholic, Camden, Bergen Catholic and others for another TOC title. Photo: 247Sports Follow Adam Zagoria on Twitter And Like ZAGS on Facebook

Jonathan Kuminga, No. 1 Player in 2021, Is Enrolled at The Patrick School