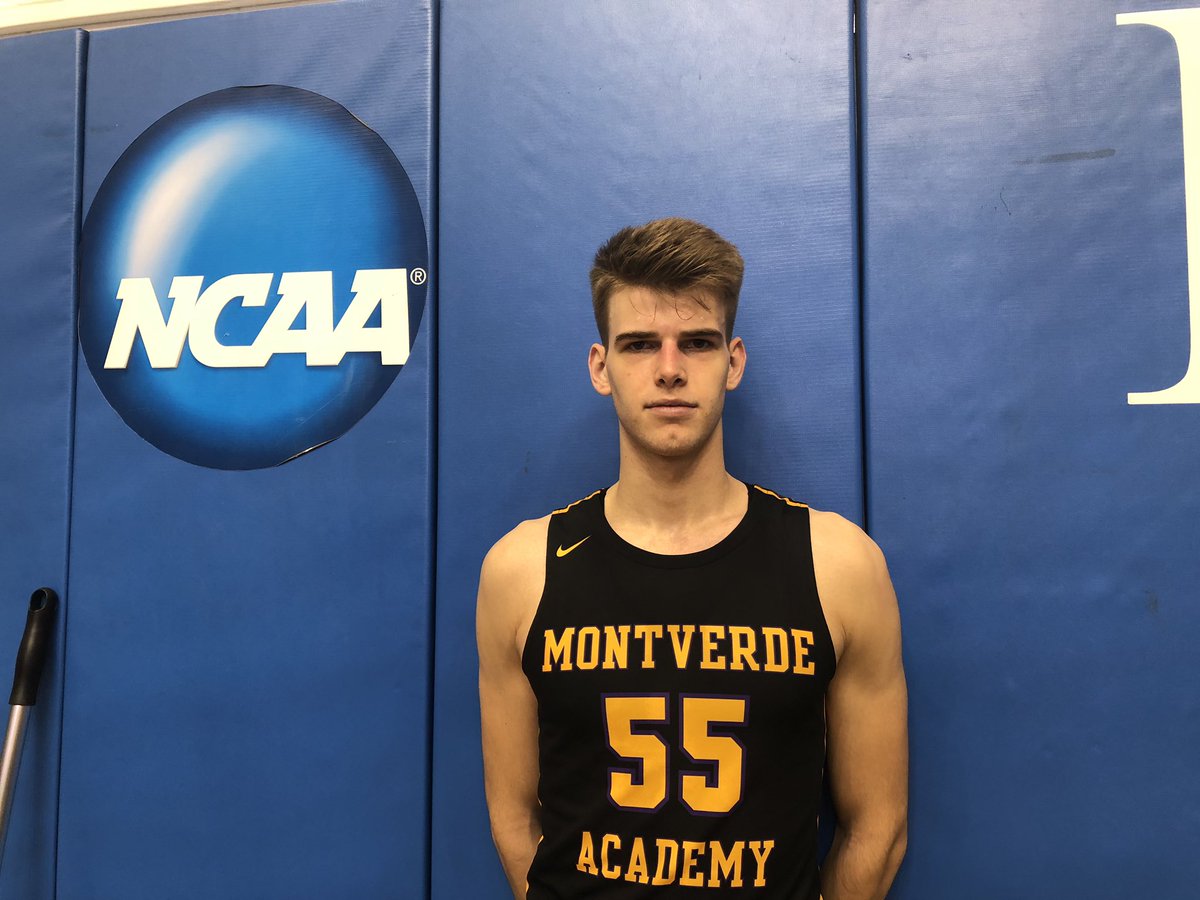 By ADAM ZAGORIA New Vanderbilt coach Jerry Stackhouse continues to build his team after taking over the SEC program. The newest addition to Stackhouse’s squad is 6-foot-10, 215-pound forward Oton Jankovic, an athletic, mobile, skilled native of Croatia who plays for Montverde’s CBD team. “They were really the school that I’ve been waiting for,” he told ZAGSBLOG. “[Stackhouse] was in the NBA and it’s just going to be incredible to be around him and the whole staff. They give me confidence that they will work on my game and develop me the way I’ve been dreaming of.”

I am happy to announce I will be continuing my basketball and scholastic career at Vanderbilt University this fall. Thank you to all those involved who have helped along the way especially my parents Tamara and Natko, and my brother Nikša. #AnchorDown ⚓️ pic.twitter.com/H2FMZxEkbM

Jankovic previously took official visits to Saint Louis and Georgia Tech. Jankovic is a face-up big man who should help Vanderbilt going forward. “I think I can play multiple positions,” he said. “I like to say that I’m a position-less player. I will work my ass off to become the player I know I can be. Offensively, I can play a lot of positions but I want to be able to play defensively as well. I want to be able to guard those players, so that’s my plan.” Vanderbilt recently added commitments from Notre Dame transfer D.J. Harvey and from Class of 2019 forward K.J. Martin, Kenyon Martin’s son. The Commodores also have pledges from point guard Scotty Pippen Jr., shooting guard Jordan Wright and small forward Dylan Disu. For more on Stackhouse and Vanderbilt, read my feature on Forbes SportsMoney. Adam Zagoria is a Basketball Insider who runs ZAGSBLOG.com and contributes to The New York Times. Follow Adam on Twitter.