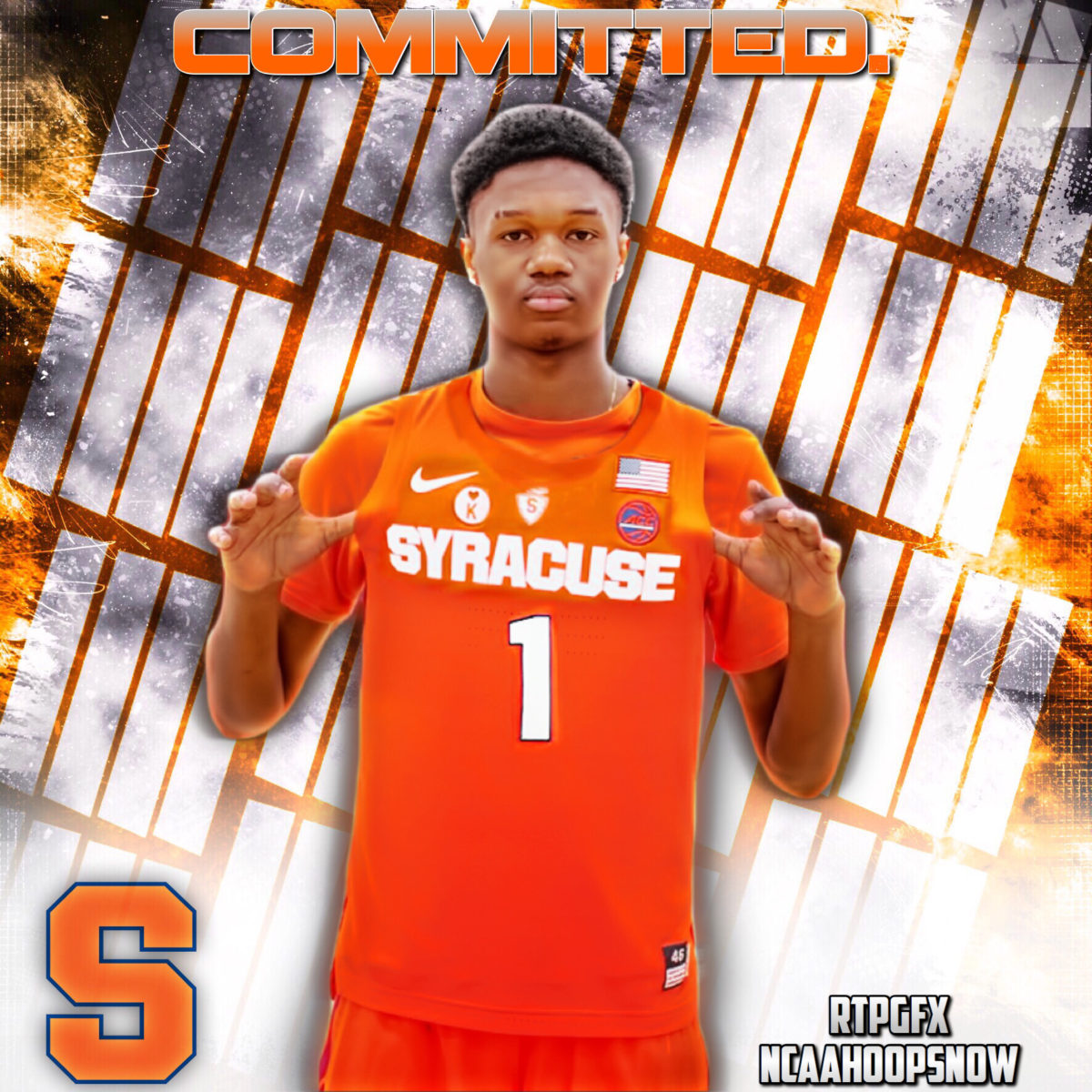 The Next Chapter. I’m Headed To… pic.twitter.com/xFqf0nGNfL

Jim Boeheim and his staff are getting a forward who has a versatile skill set headlined by athleticism who displays a consistent jumper. According to 247Sports, Newton is a four-star prospect, ranked No. 79 nationally, and is the No. 3 player in Maryland. Newton is the first commit for SU’s 2020 class. They are still pursuing four-stars Andre Jackson, Cliff Omoruyi, Elijah Hutchins-Everrett, Noah Collier, and Jamari Sibley. Follow Ryan on Twitter Follow Adam Zagoria on Twitter And like ZAGS on Facebook