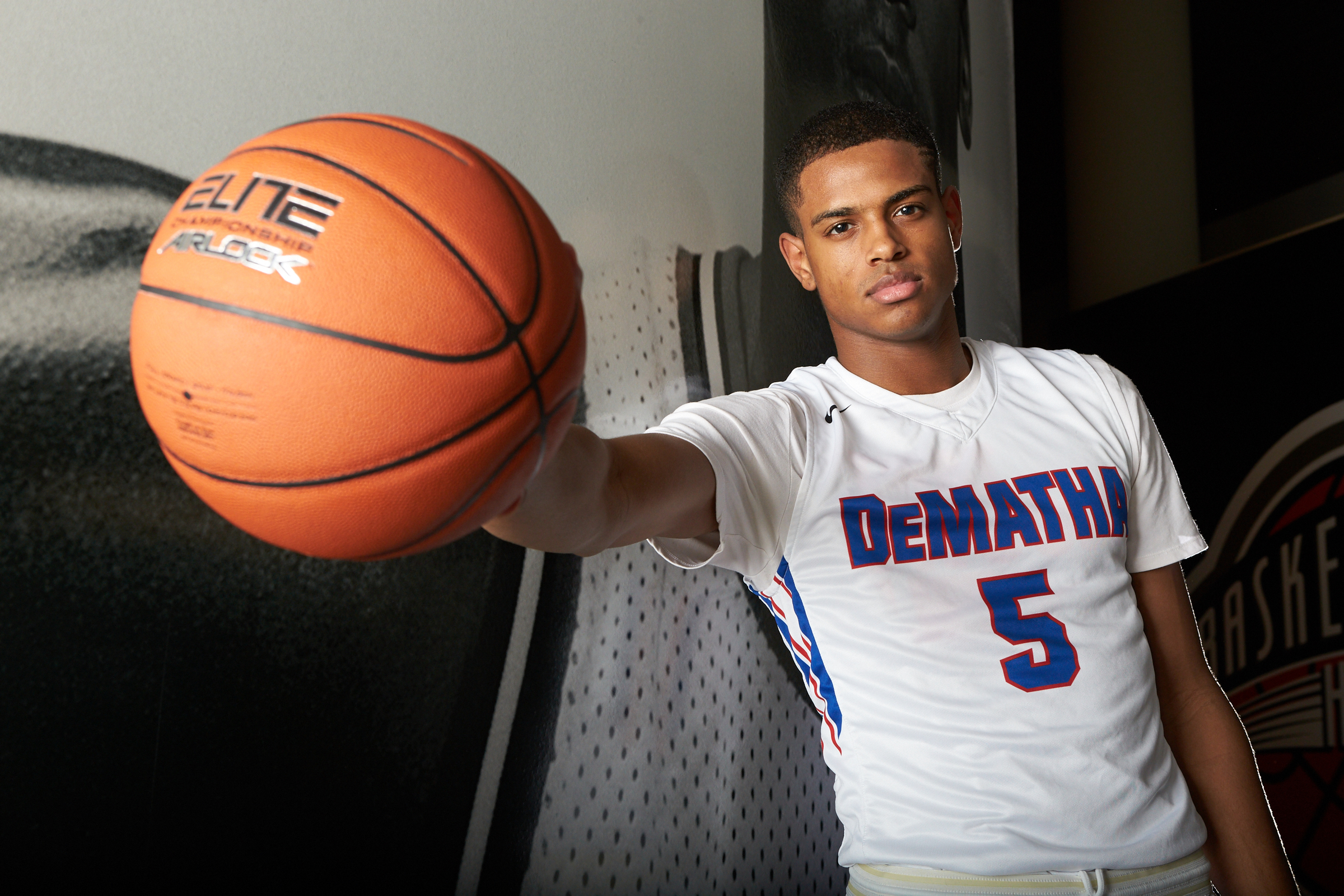 Coach Stackhouse and the coaching staff at Vanderbilt have something brewing over in Tennessee! Can’t wait to be apart of it… blessed and excited to say that I’ve committed to Vanderbilt University pic.twitter.com/pl6Kni9Uqd