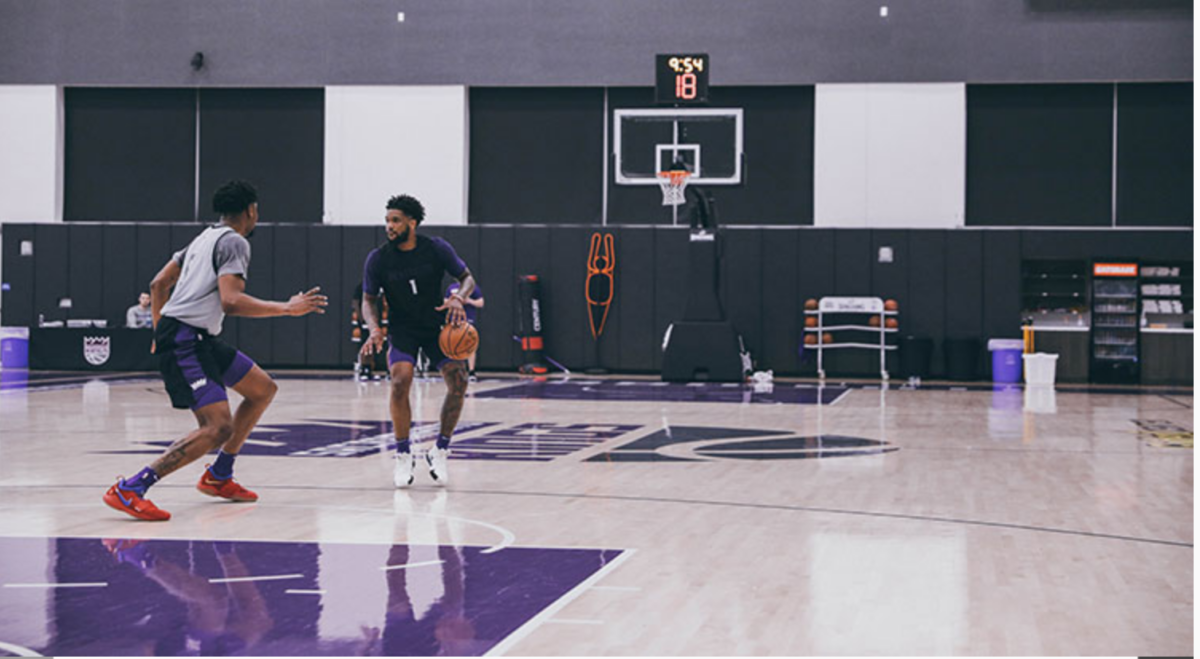 By ADAM ZAGORIA Seton Hall guard Myles Powell had three more NBA workouts this week and will decide May 29 whether or not to return to Seton Hall for his senior season, sources told ZAGSBLOG Friday. The decision by the 6-foot-2 junior will have a major impact not only on Seton but the rest of the Big East and potentially all of basketball next season. If Powell returns, Seton Hall could be a top-15 type team and a potential Sweet 16 or better team in the NCAA Tournament. Powell will take part in the Roc Nation Pro Day on May 28 in Los Angeles and then decide after that. “He’ll decide on the 29th what he’s going to do,” a source close to Powell said. This week he worked out for Brooklyn, Charlotte and Sacramento. He had previously worked out for Oklahoma City and Atlanta, and also impressed at the G League Elite Camp in Chicago although he wasn’t invited to the main NBA Combine. “It’s been amazing just being around all the NBA guys, playing my game and showing everybody what I can do,” the Trenton, N.J. said at the G League Combine after putting up 23 points on 8-of-14 shooting and 5-of-10 from deep as his team improved to 2-0. “The guy makes a lot of shots,” one NBA scout in attendance said.

Said a second NBA scout in attendance: “He can score, he can flat out score. You just want him to develop into a point guard moreso than just a scorer.” Seton Hall coach Kevin Willard was on hand to support Powell both days before returning to New Jersey for Senior Night festivities. After Monday, he told Powell that he was holding back and Powell came out Tuesday “and I got after it right from the rip.” “He played good,” Willard said. “I mean, he should play . I mean, it’s a glorified pickup game. The funny thing is you get to see why people get if they’re evaluating off a pickup game.” Powell averaged 23.1 points, 4.0 rebounds 2.9 assists last year at Seton Hall en route to winning the Haggerty Award. He is now taking advantage of the new NBA rules to test the waters with an agent. “There’s a lot that goes into this, you gotta make sure you’re going to get a roster spot, you’re going to get signed,” Willard said. “It’s more than just someone you. You gotta be guaranteed a roster spot. You’re not going to leave college to go play in the G League.” Of his decision, Powell said in Chicago: “I’m still keeping both of my options open and whatever God has in plan for me, that’s what I’m going to take.” Photo: Sacramento Kings Follow Adam Zagoria on Twitter And Like ZAGS on Facebook

Myles Powell to return to Seton Hall for senior season