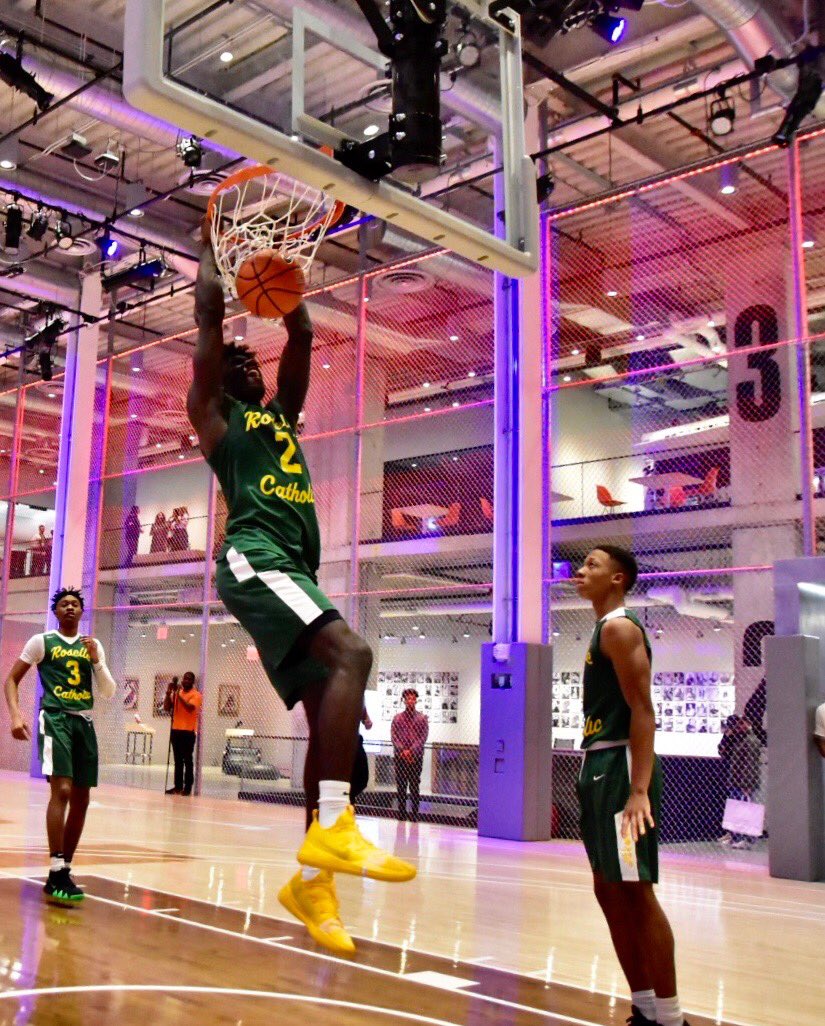 Five players from the Team Rio National Under Armour team were nominated, Antoine, Lewis, Igiehon, Klatsky and UConn-bound guard Jalen Gaffney of the Westtown School (PA). “The best part of grassroots basketball is to see the daily development and improvement of these student-athletes,” Team Rio and former Rutgers coach Mike Rice said. “It’s astounding to think back when they were in eighth grade to where they are now. And the one common characteristic that each one has is that they aren’t afraid to make themselves uncomfortable with there work ethic.” Among other nominees with local ties are Precious Achiuwa, who transferred from St. Benedict’s Prep to Montverde (FL) Academy. Ranney, Roselle Catholic and Montverde will all be at the Hoophall Classic this weekend. In total, eight schools from New York and New Jersey will be at the Hoophall: Ranney, Roselle Catholic, Ramapo and The Patrick School from New Jersey, and Christ the King, Our Savior New American, Iona Prep and Long Island Lutheran from New York.

Here’s the ESPN TV schedule for the ⁦@HoophallClassic⁩ this weekend. Lots of NY and NJ teams on hand. pic.twitter.com/I49u3oJYZE