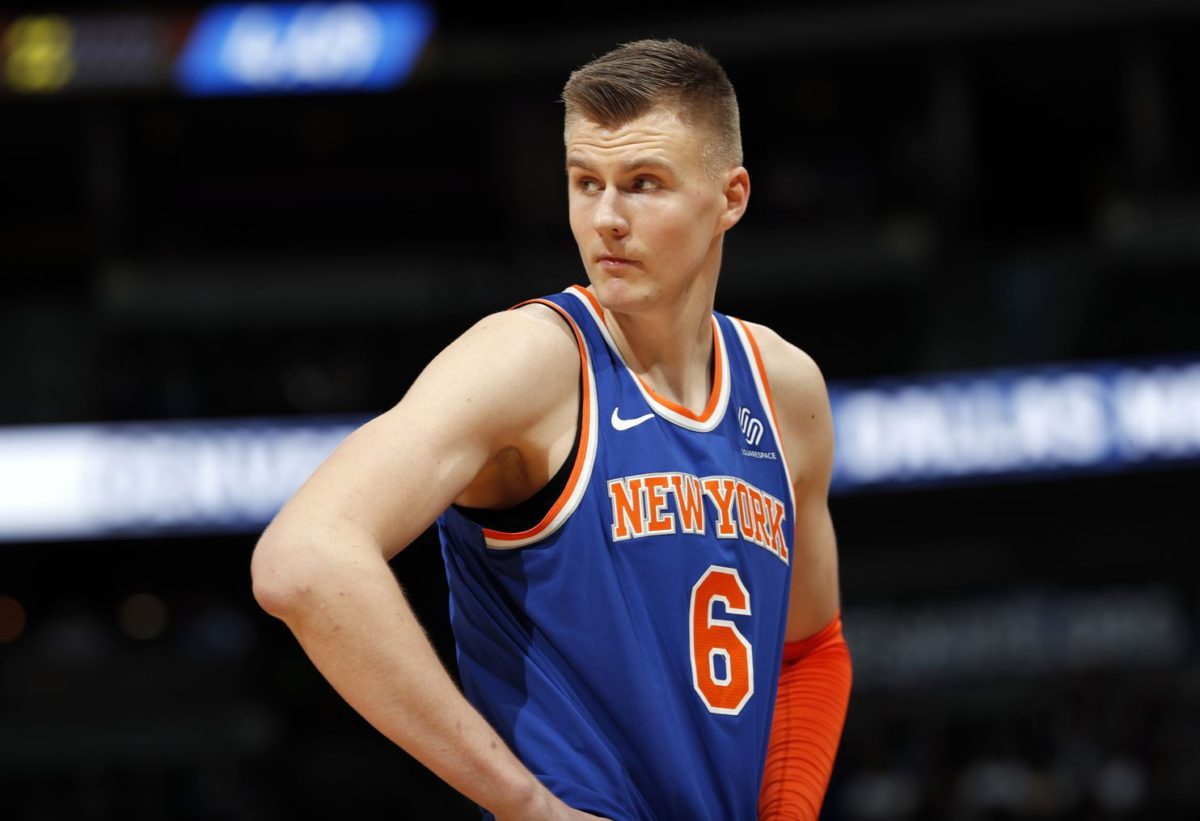 By ADAM ZAGORIA By agreeing to deal Kristaps 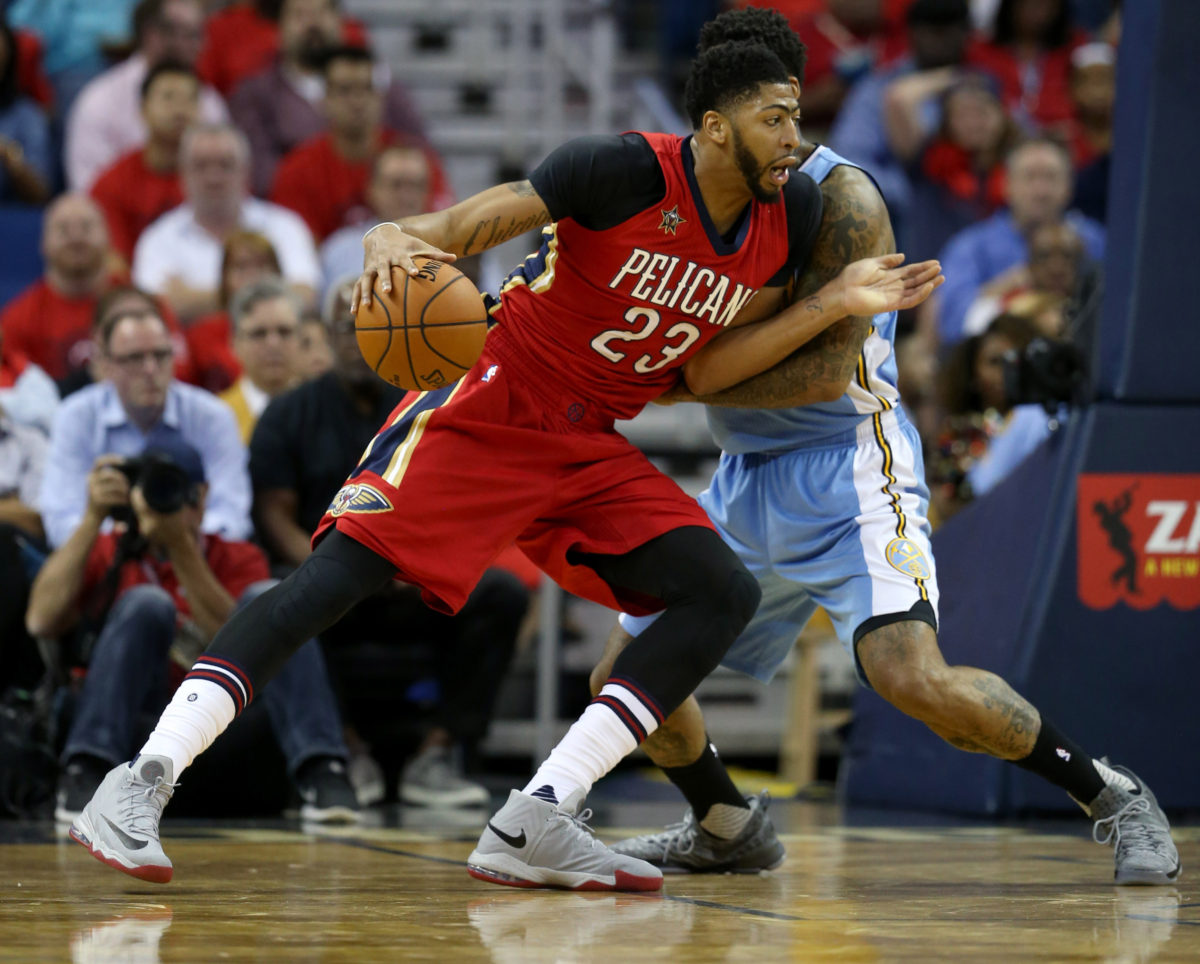 John Calipari says Anthony Davis’s desire to win an NBA championship is fueling his demand for a trade.

And if Davis is dealt to the Lakers, the Kentucky coach isn’t interested in the coaching job.

“He wants to win and I don’t know all the particulars,” Calipari said on ESPN’s “Get Up!” the morning after he watched Class of 2019 Kentucky commit Kahlil Whitney play a big game in New Jersey.

“All I know is he loves New Orleans. He loves the city, loves his team and all that. But all these guys get to the point where winning becomes more important than anything else. And so whether it’s him or guys want to move to a team where they have more of a chance to win.

“I think in the NBA every player knows at the end of their career they’re going to be evaluated did you win a chip? And so Anthony’s no different than any of the other guys in that league.” 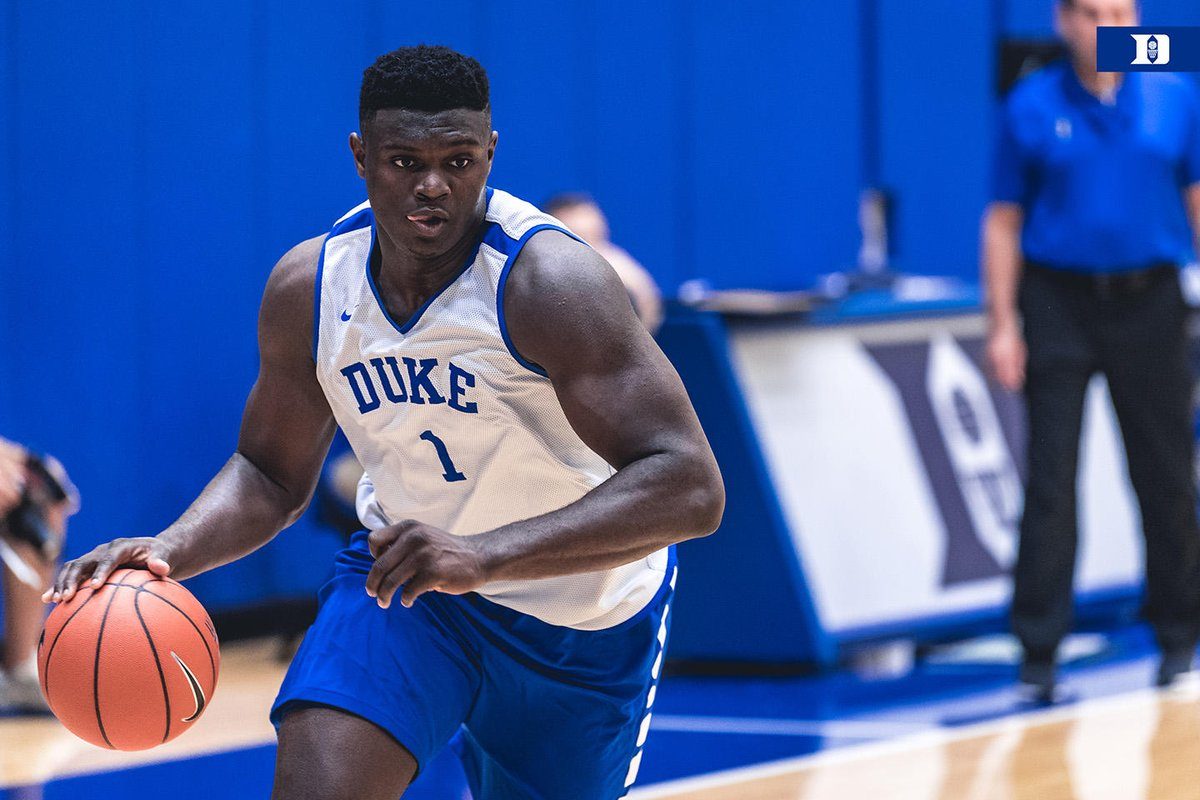 By ADAM ZAGORIA The Knicks now own the 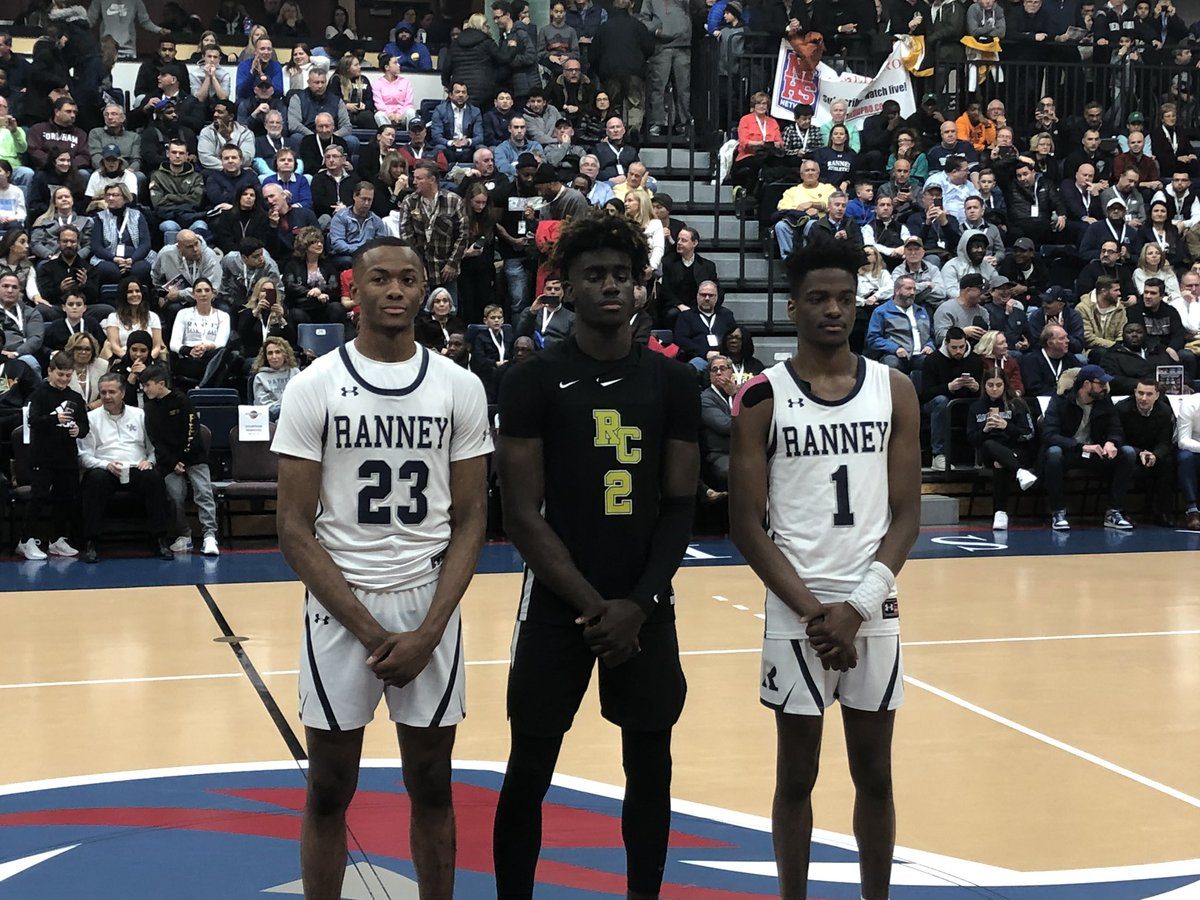 LINCROFT, N.J. — In a game that featured three McDonald’s All-Americans and half a dozen high-major prospects, two of the top teams in the state of New Jersey played an unofficial state championship game on Wednesday night.

Villanova-bound guard Bryan Antoine went for a game-best 25 points as Ranney, the No. 16 team in the USA Today Top 25, beat Kentucky-bound Kahlil Whitney and Roselle Catholic, ranked 15 nationally, 61-49 before a capacity crowd of 2,400 at Brookdale Community College. Kentucky coach John Calipari sat courtside to support Whitney, who will sign his National Letter of Intent May 3 in his native Chicago.

“After we lost to them last year [in Non-Public B final] we had a feeling that we can’t let that happen again,” Antoine said.

The 6-foot-7 Whitney finished with 15 points in the loss, while junior big man Cliff Omoruyi had 15 and UNLV-bound guard Josh Pierre-Louis 13 with several highlight-reel dunks for RC. 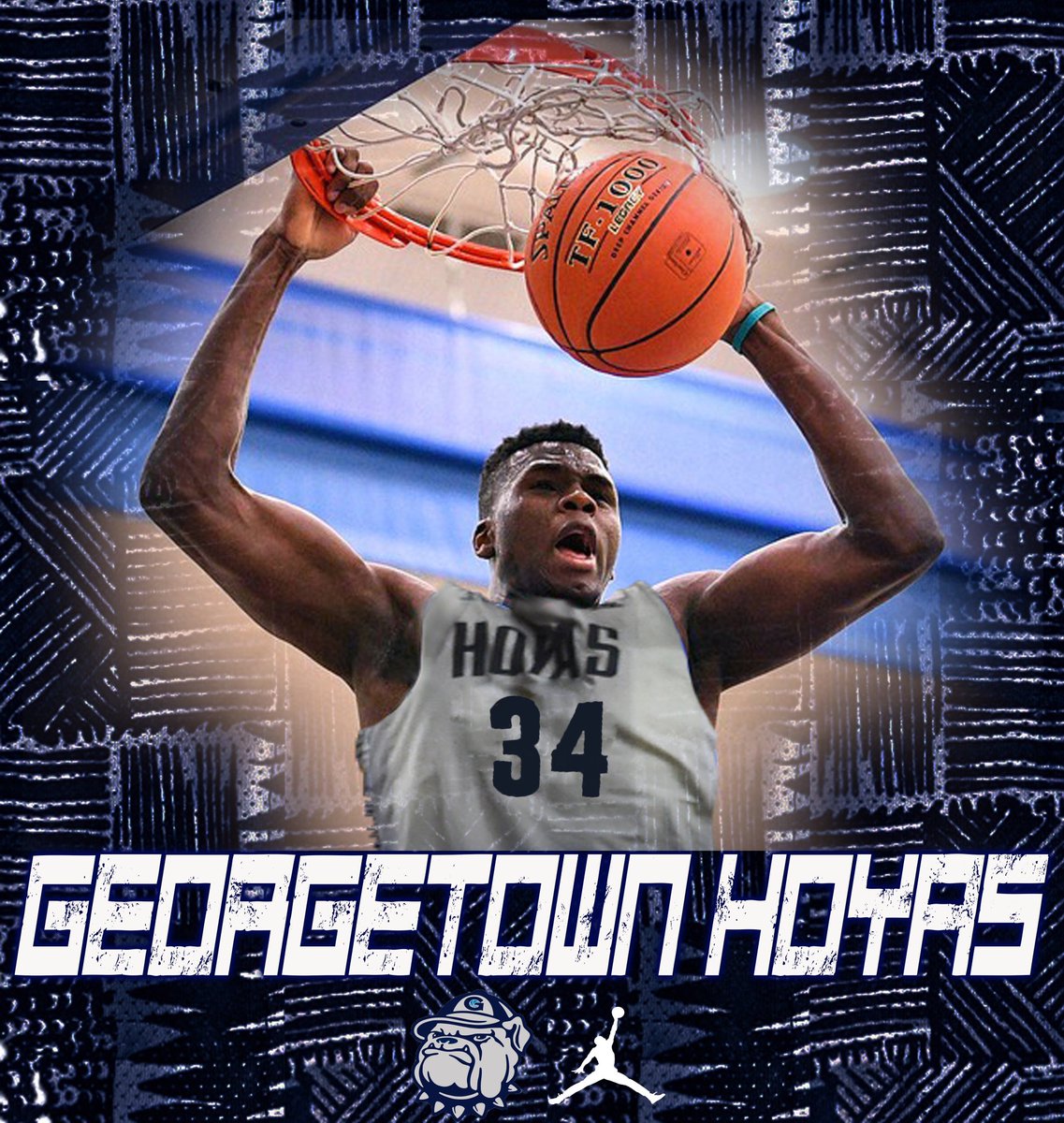 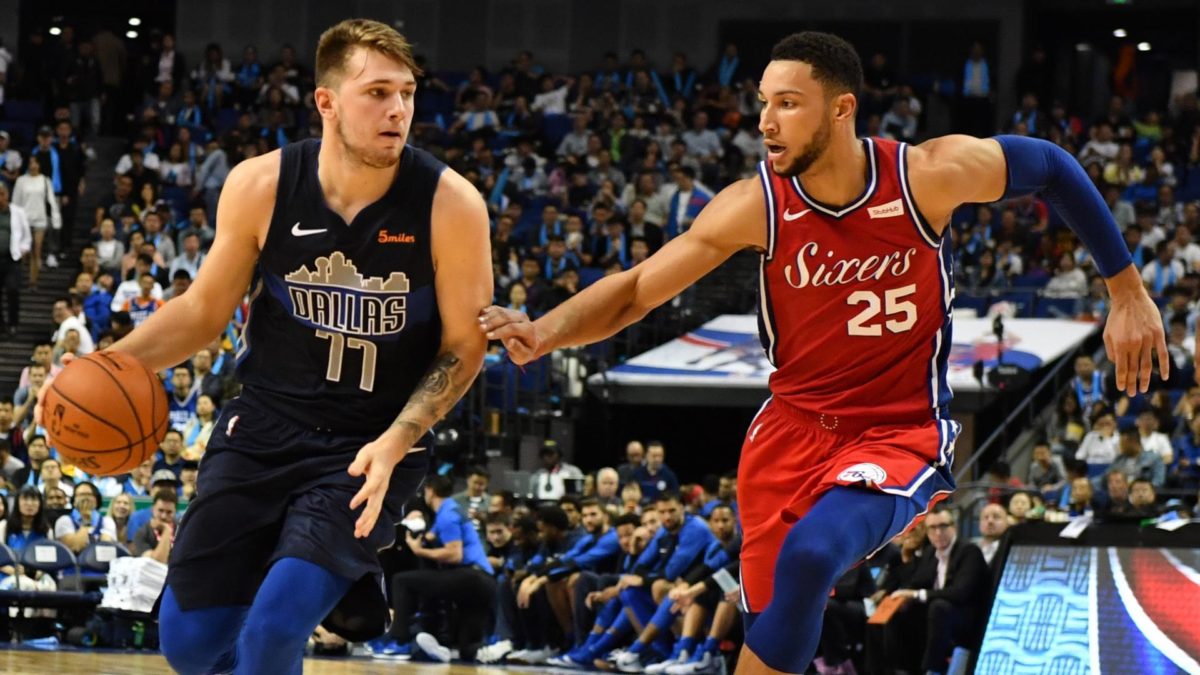 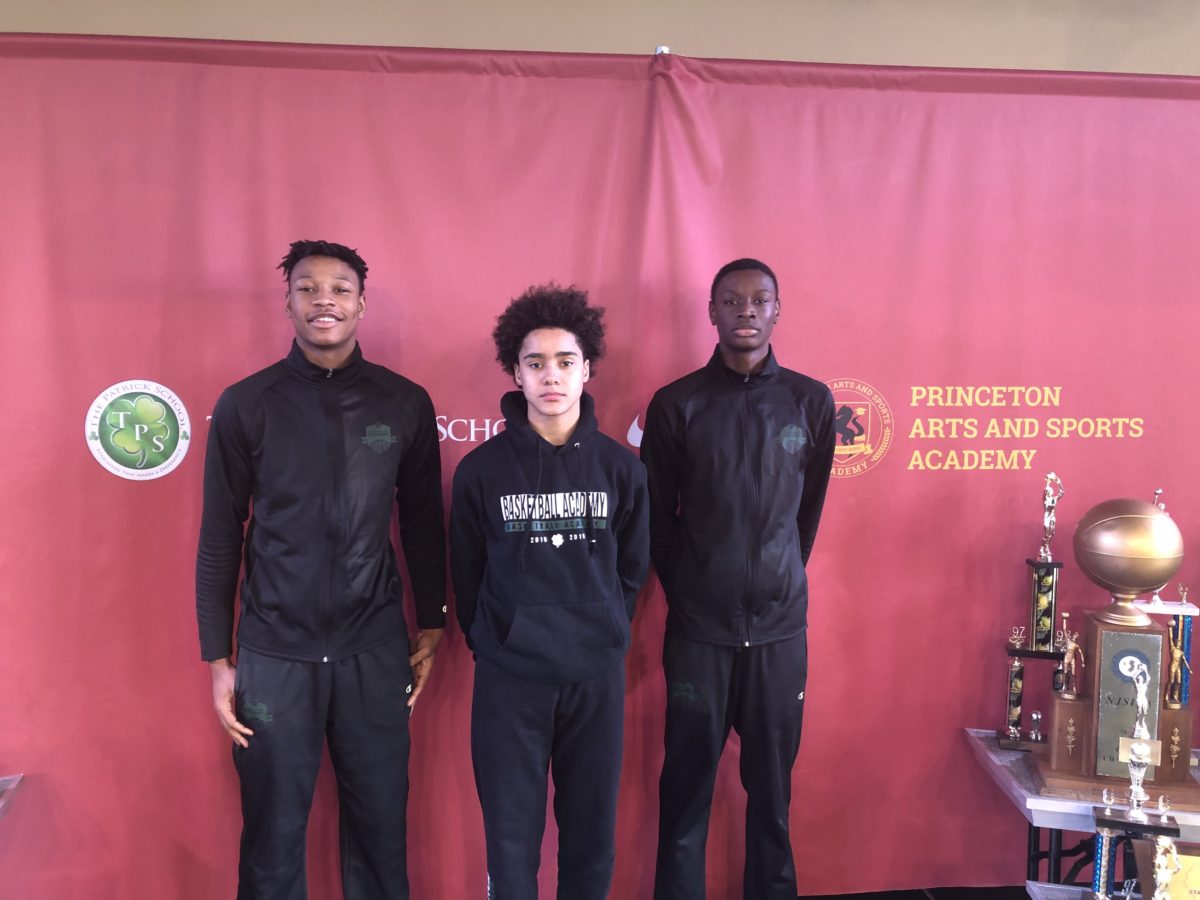