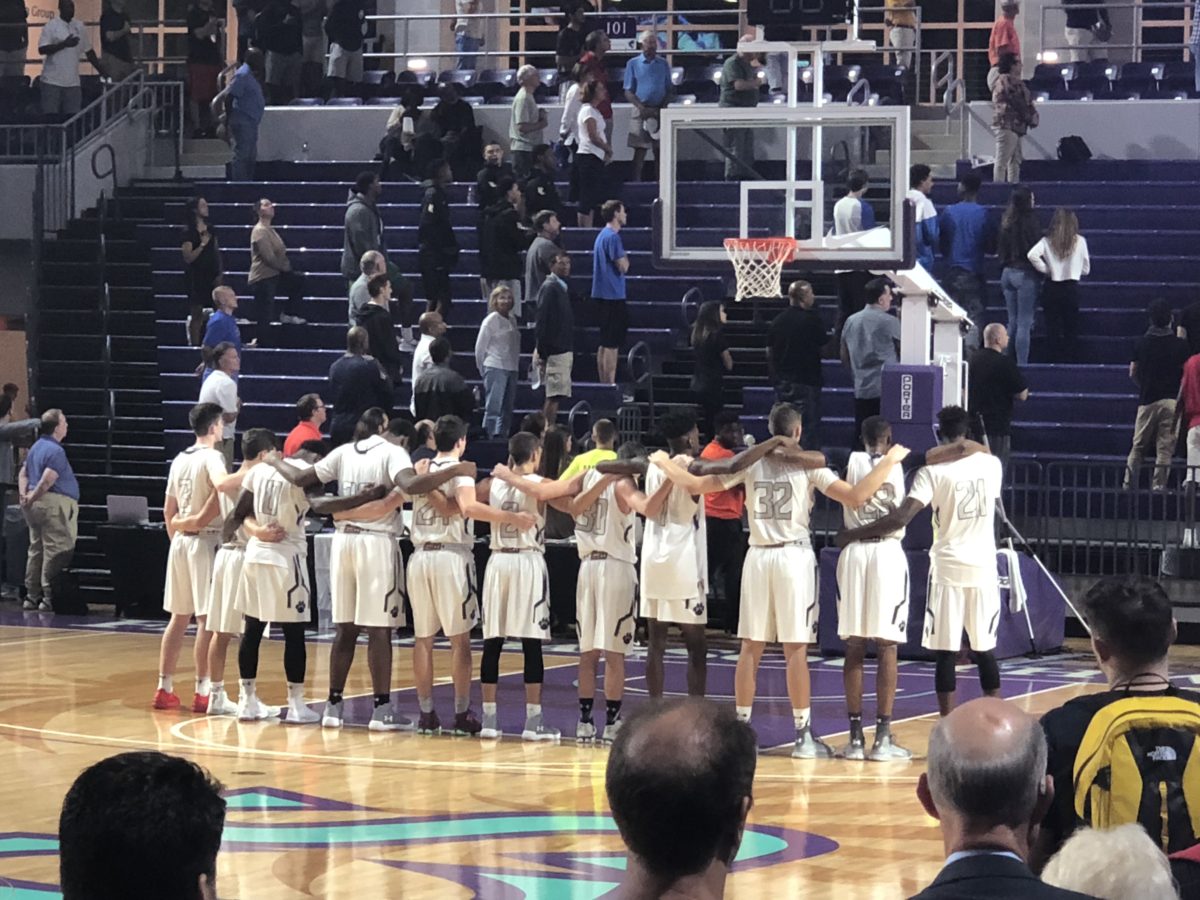 By ADAM ZAGORIA While New York and Texas have opted not to hold any Division I recruiting events in June due to the discriminatory approach of the NFHS, New Jersey is still evaluating its options. “We are currently exploring the options for NJ,” Al Stumpf, Assistant Director for the New Jersey Interscholastic Athletic Association (NJSIAA), told ZAGSBLOG. New Jersey currently has two teams ranked in the USA Today Top 25, in No. 4 Ranney and No. 11 Roselle Catholic, the defending state Tournament of Champions winner. New Jersey has produced several of the top picks in recent NBA Drafts, including No. 1 picks Kyrie Irving and Karl-Anthony Towns and No. 2 Michael Kidd-Gilchrist, and regularly produces a slew of Division I players. The dates for the events are June 21-23 and June 28-30, so there is not a ton of lead time to plan the events. The NFHS requires 60 days notice then from the state association.
“In order for an event to be approved by the NFHS, an event application must be submitted each year by the host member state association to the NFHS office 60 days before the start of the event,” according to NFHS guidelines. The Rice Commission handed responsbility for summer recruiting off to the NFHS, which has no experience in running large-scale recruiting events.
“Here we are in mid-January and you can almost right now go on record as saying there’s nothing happening in June,” one New Jersey high school coach said. “To get something of this magnitude put together by June would be almost impossible if you were working on it full-time every day from now until then.” According to NFHS guidelines, “No third-party sponsors or operators are permitted to organize and implement events” and “The use of NCAA Division I or non-scholastic facilities is prohibited.” That would mean that New Jersey couldn’t hold an event at, say, Hoop Group headquarters, or a D-1 school like Rutgers or Seton Hall. It remains unclear how non-public schools that are not full members of the NJSIAA, like St. Benedict’s Prep and Blair Academy, would be impacted. Both schools traditionally produce a number of Division 1 players each year. Blair Academy coach Joe Mantegna said he offered to host an event but was told by the NJSIAA that he could not. “I am just looking to get my kids opportunities to be evaluated in June,” he said. Follow Adam Zagoria on Twitter And Like ZAGS on Facebook