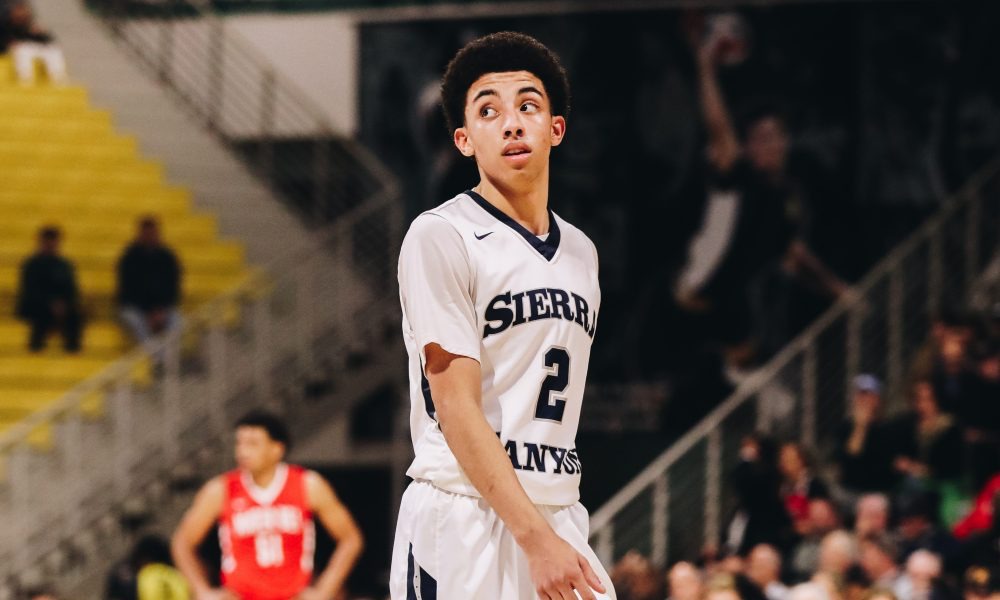 By RYAN McMULLEN Scotty Pippen Jr., the son of former NBA legend Scottie Pippen, announced his pledge to Vanderbilt on Friday. “I chose Vanderbilt because I had a good relationship with the coaches,” Pippen told ZAGSBLOG Saturday. “I felt that it would be a great place for me to play and fit in.” Pippen selected the Commodores over Colorado State, UC Davis, UC Santa Barbara, and Washington. He took his official visit to Vanderbilt earlier this month (Jan. 5). He spoke about his visit: “I liked my visit a lot and it was better than what I expected Nashville to be like,” he said. “I feel that I will fit in great because they do a lot of pick-and-roll which fits my game. I’m excited to come in and help the program win.” Bryce Drew and his staff are getting a guard who uses his bursts of quickness and handles to get to the rim. He is also noted as a tough, aggressive defender. During his season with the Oakland Soldiers on the EYBL circuit,  he averaged 15.0 points, 3.6 rebounds, and 1.1 steals.