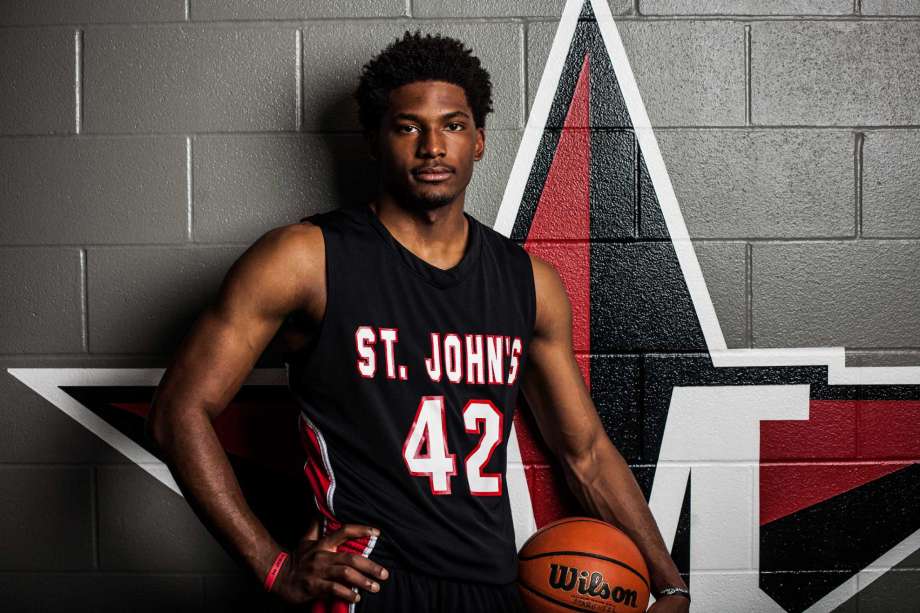 By ADAM ZAGORIA Texas has joined New York in cancelling all Division 1 college basketball recruiting events for the month of June, citing the discriminatory policies of the National Federation of High Schools (NFHS). “Yes, with the restrictions they put on us we’re pretty much in the same boat as New York,” Rick Sherley, Executive Director of the Texas Association of Basketball Coaches (TABC), said Friday morning by phone. As exclusively reported Wednesday by ZAGSBLOG, New York opted to cancel all June recruiting events because of discriminatory NFHS policies. Under the new Rice Commission recommendations aimed at cleaning up college basketball recruiting, the NFHS, which has no prior experience running large-scale recruiting events, is now in charge of sanctioning and sponsoring June events. Sherley said the private schools in Texas wouldn’t have been included in the events because the public school organization is the only one sanctioned by the NFHS. Shirley said the private schools account for “probably 20 percent of the Division 1 prospects from our state.” Former Duke and current Miami Heat wing Justice Winslow, for example, attended St. John’s School in Houston (pictured via Houston Chronicle). “[The NFHS] just said they’ll only approve one organization per state, and we’re it,” Sherley said of the University Interscholastic League (UIL), which governs the state’s public schools. “The UIL assigned it to us because is has to be run by a coaches’ association. No. 1, we can’t invite anyone that’s not in the UIL and that knocks out all those private schools. And how am I going to get them to join next year when they say, ‘You didn’t even invite us to the most important thing you have?’ And it’s not us, it’s them [the NFHS].” Sherley said finances also came into play because the NFHS “restricted how much we could charge each individual player [$50] and each college coach [$100] and we’ve drawn up a budget and it won’t reach.” Sherley said they were hoping to charge college coaches approximately $250 and the players about $120 to participate in the events. “Those shootouts they have in Vegas, they’ll charge coaches $600-$800 a booklet and kids $300 a head and the idea was we wouldn’t gouge them, we were going to lower it,” Sherley said. “But we can’t lower it that much because we can’t pay for the buildings, the referees, the jerseys, all the stuff you have to have. We’re not trying to make a killing on it, we’re just trying to not lose money. We can’t afford to do that. We’re not-for-profit and just want to make our budget each year.” College coaches will be able to see players from Texas and New York on the AAU circuits during one weekend in April (26-28) and during the July live period (10-14). There will also be four Regional camps during two three-sessions in July (23-25 and 26-28). USA Basketball will also run a national camp for the top 100 or so players from July 26-28. But the latest developments mean players from Texas and New York won’t be seen in June.

Players in New York & Texas that aren’t USAB or NBPA Top 100 level prospects will only get to play in front of coaches 10 days this spring & summer (3 in a regional camp setting).

Last year they had an opportunity to be seen 21 days in the the spring & summer. — Evan Daniels (@EvanDaniels) January 11, 2019