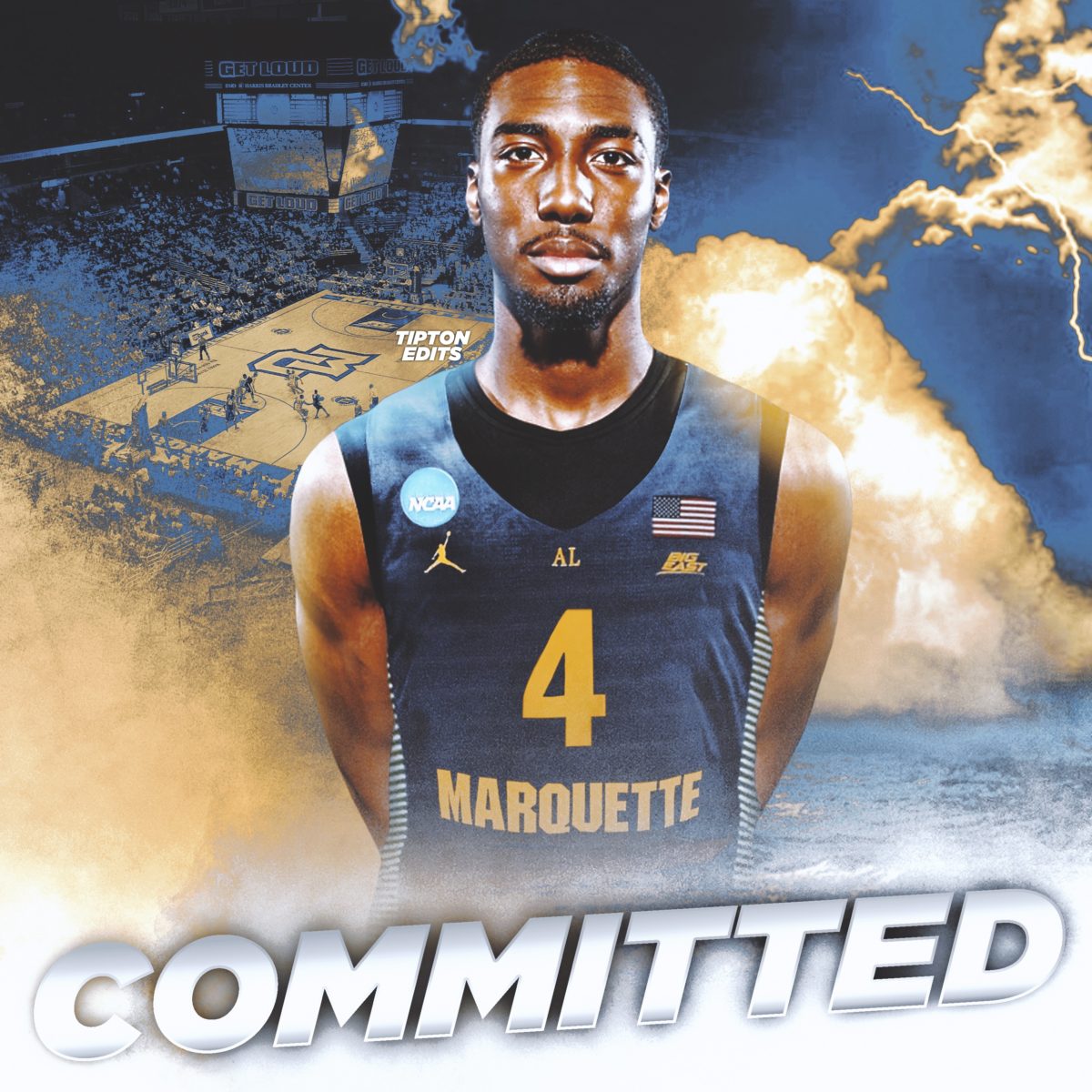 By ADAM ZAGORIA Symir Torrence, the Class of 2020 combo guard from Vermont Academy and the Albany City Rocks, committed to Marquette on Sunday. The Syracuse native is ranked No. 51 in the Class of 2020 by 247Sports.com. He also considered Butler, Cincinnati, Syracuse, Washington and Vanderbilt. “What made me choose them was just the whole experience of me going on the official visit,” he told ZAGSBLOG of his visit Oct. 29-31. “I bonded with the coaches really well, and the players seemed really cool. It’s what they had to offer for me off and on the court.” Torrence figures to slot in as the point guard for head coach Steve Wojciechowski going forward. It’s possible he could reclass to 2019 but for now is in the 2020 class. “My role is just going to be a point guard that makes plays for others and can get myself involved. He’s going to give me freedom to make plays.” Vermont Academy coach Alex Popp said Torrence can make an immediate impact at the Big East school. “Symir will be an asset right away because of his unique ability to impact the game with or without the basketball in his hands,” Popp said. “He is an A-level defender on and off the ball. He is an A-level rebounder from the guard slot. He takes charges, he gets deflections, he wins 50/50s, he even blocks shots.” Torrence is averaging 23 points and 6.1 rebounds while shooting 43 percent from deep in NEPSAC play. “He has incredible basketball IQ and pair that with his gifted motor, and you have one of the best defensive players in all of high school basketball,” Popp said. “On the offensive end, Symir gives you a shot maker, a playmaker, and an overall scorer. He is stellar with advancing the basketball in transition, he is phenomenal in the pick-and-roll, and he is even effective in the low post. Above all, he is a guy that other players want to play with. Talented players and coaches are attracted to his personality, disposition and ability to make everyone around him better.” Follow Adam Zagoria on Twitter And like ZAGS on Facebook