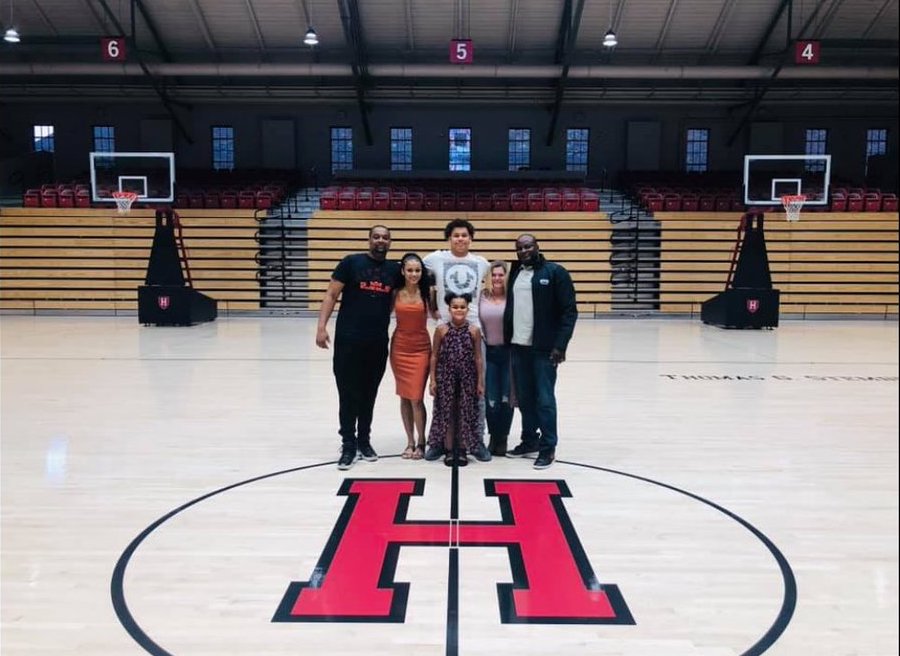 By JACOB POLACHECK Chris Ledlum, the 6-foot-6 small forward from Northfield Mount Hermon (MA) School and the NY Jayhawks, committed to Harvard on Thursday, NMH coach John Carroll confirmed to ZAGSBLOG Thursday. Ledlum took his official visit to Harvard on September 28. He also took official visits to Yale (Oct. 8) and Georgetown (Oct. 14). “Chris brings the highest level of competitive spirit every day to the basketball court,” said Carroll. “An incredible teammate, who was named captain three days after the start of the school year. A college ready game in many aspects. He’s a terrific get for Harvard!”

“A hard nosed Swiss Army knife type of player,” said NY Jayhawks coach Jay David. “He competes at the highest level on and off the floor. One of the hardest workers I’ve been around.”