Jaiden Delaire to Stanford for Class of 2018 | Zagsblog
Follow @adamzagoria

Jaiden Delaire to Stanford for Class of 2018 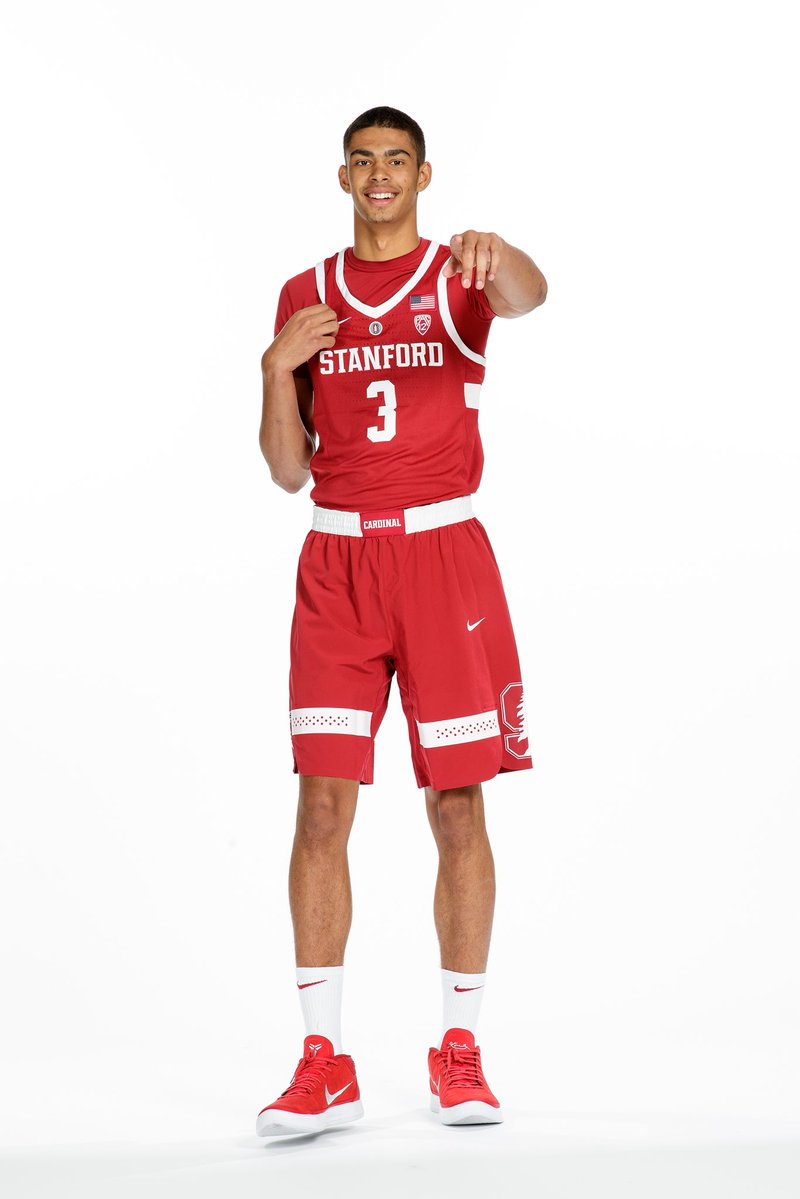 By ADAM ZAGORIA Jaiden Delaire , the 6-foot-9 power forward from Loomis Chaffee (CT), has committed to Stanford for the Class of 2018. He was originally in the Class of 2019.

Delaire was being recruited by UConn, Stanford Vanderbilt and Yale. Several ACC, Big Ten schools and Pac-12 were also showing interest. Stanford is getting a high IQ player who can play multiple positions. “He’s a unique player,” Loomis Chafee coach Rock Battistoni said. “When you see him, you’ll be like, “He’s a Kevin Durant-type kid.” “He’s obviously put the work in to get where some of the interest is right now,” Battistoni added. “He’s all of 6-9, can really handle the ball, can play 1-4. He can play the 5 if you need him to. “If he sees an advantage, he’ll shuffle a guy down and work him out in the post. If he sees a slower guy on him on the perimeter, he’ll take him off the dribble. That just goes to show where his IQ is right now and it’s only getting better right now, which is scary.” He joins point guards Cormac Ryan and Bryce Wills, power forward Keenan Fitzsmorris and big man Lukas Kisunas in Stanford’s 2018 class. Follow Adam Zagoria on Twitter And like ZAGS on Facebook