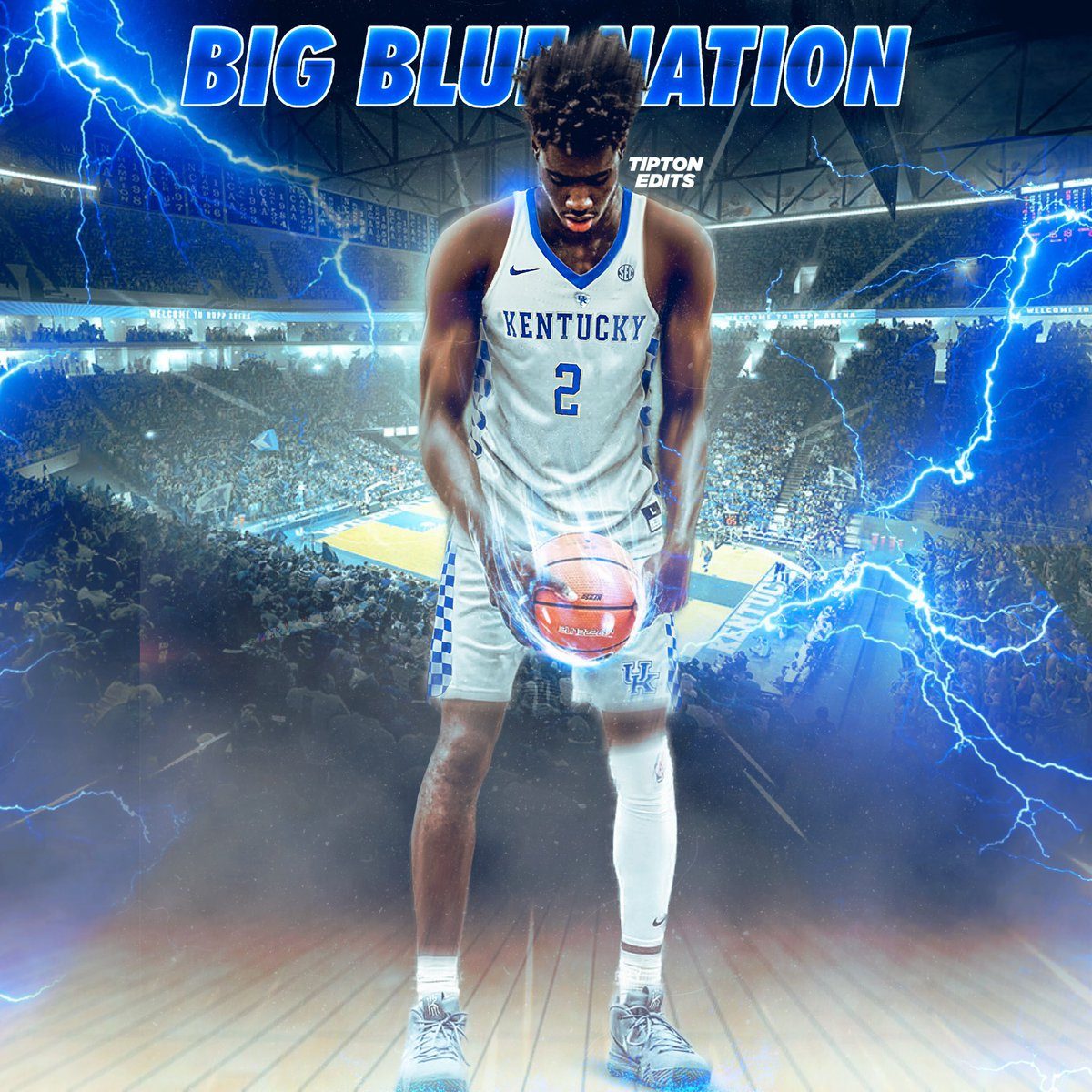 By ADAM ZAGORIA John Calipari got his man. Kahlil Whitney, the hard-driving 6-foot-6 wing from Roselle (N.J.) Catholic, committed to Kentucky on Wednesday after taking an official visit last weekend. Whitney is ranked the No. 5 small forward nationally by 247Sports.com. “I am thrilled to announce that I am committing to the University of Kentucky,” he said in a statement. “This was his dream and dream school,” Kelly Whitney, the former Seton Hall player and Kahlil’s father, told ZAGSBLOG.

Whitney, who recently cut his list to include Kentucky, Illinois, Georgetown and Oregon, joins point guard Tyrese Maxey and wing Dontaie Allen in Kentucky’s 2019 class. “We are so happy for Kahlil to be in the position to commit to Kentucky,” Roselle Catholic coach Dave Boff said. “He’s worked hard and we know he’s going to make a great impact there just like he has at Roselle Catholic.”

Calipari fell in love with Whitney this July and Whitney became the fourth Roselle Catholic player ever to receive a Kentucky offer, following Tyler Roberson, Isaiah Briscoe and Naz Reid. Now two of those four have chosen Kentucky (Briscoe). “It was as interested and excited as I’ve seen Coach Calipari about one of our guys,” Boff, whose team has won three New Jersey Tournament of Champions titles this decade, said of Whitney. “The first time that he had seen him, he was just extremely enthusiastic about Kahlil from the first game that he saw him.” By July 22, Calipari was courtside for both of Whitney’s games at Jimmy Salmon’s The Weekend event at Montclair State University. “It feels great,” Whitney told ZAGSBLOG contributor Orlando Cameron of Calipari watching him at Montclair State. “We have talked a lot the last four days.”

“I think the thing that stood out first for Coach Calipari was just his compeitiveness and his drive and then you combine that with the physical tools and his continuing to develop skill set, he just thinks that Kahlil could be a really special player at Kentucky,” Boff said. Whitney quickly became Kentucky’s top target on the wing in the Class of 2019. After fellow Class of 2019 wing D.J. Jeffries decommitted last week, Kentucky seemed even more likely for Whitney. “I guess it would make him more valuable for them but Coach Calipari was enthralled with Kahlil and had made him one of their top targets before Jeffries ever decommitted,” Boff said. Follow Adam Zagoria on Twitter And like ZAGS on Facebook