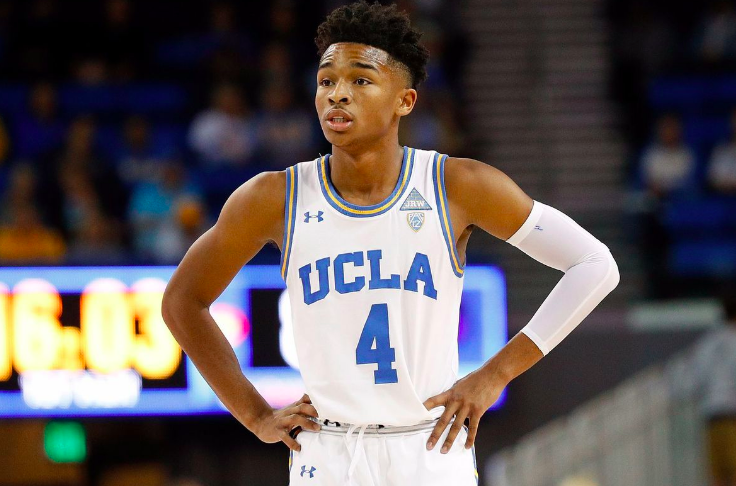 UCLA freshman Jaylen Hands will return to school for his sophomore season after having tested the NBA Draft waters this spring. Hands, a 6-foot-3 guard from San Diego, averaged 9.9 points, 4.0 rebounds and 2.6 assists per game as a freshman in 2017-18. He played in 31 of the Bruins’ 33 games and made 15 starts. “Jaylen has tremendous talent and he’s going to be a vital part of our team’s backcourt next season,” said Steve Alford, the Michael Price Family UCLA Men’s Head Basketball Coach. “We’re really looking forward to watching him continue to get better here at UCLA, and he has a really big opportunity ahead of him. We’ve told him that he has a lot of room to grow and improve, and he’s more than capable of becoming one of the country’s most dynamic players.” Hands shot just over 37 percent from three-point range as a freshman, making 43 of 115 long-range attempts. He shot 40.5 percent from the field and 73.8 percent from the free throw line. “I’m excited for what’s ahead here at UCLA,” Hands said. “The pre-draft evaluations were extremely helpful, and I’d like to thank everybody who played a role in helping me through that process. I’m just focused on getting better, and I know that my teammates and I are looking forward to having a very productive summer and a big year.” Release via UCLA athletics Photo: LA Times