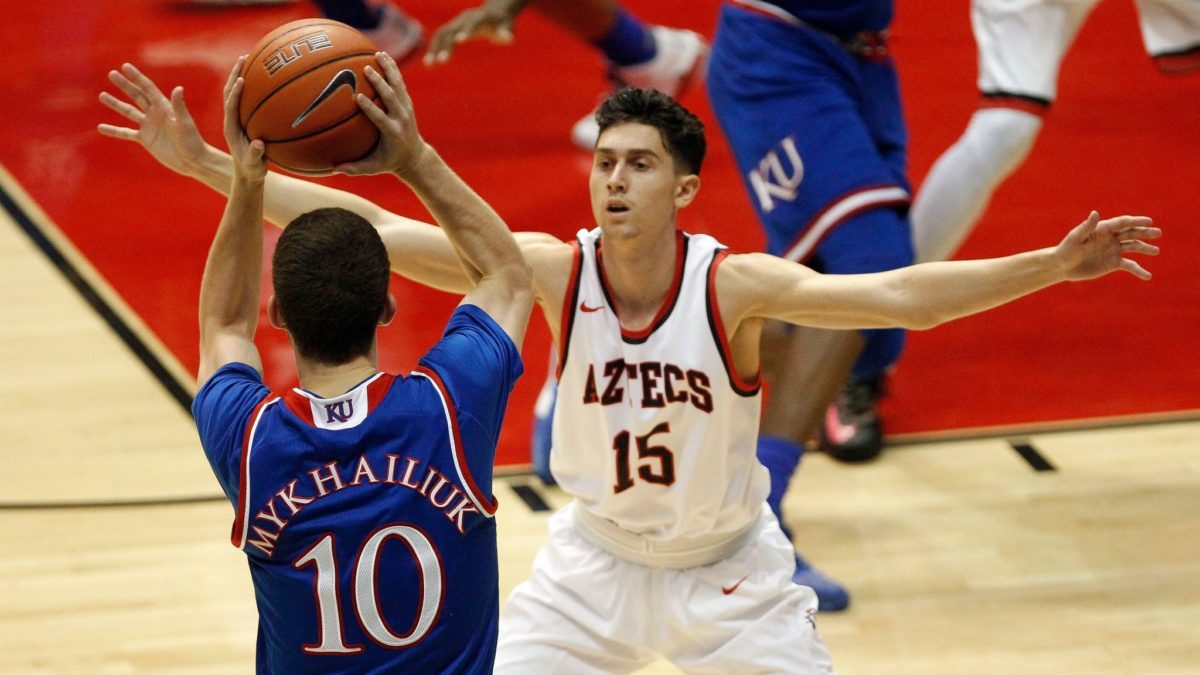 By ADAM ZAGORIA Iona on Friday landed a verbal pledge from Ben Perez, the 6-foot-3 shooting guard from South Plains (TX) Community College. The San Diego native averaged 9.9 points on 43 percent shooting last season. Before that, he was a walk-on at San Diego State University, where he helped the Aztecs to a Mountain West Championship and an appearance in the NIT Final Four. Perez continues an offseason makeover for the Gaels, who previously added 6-8 forward Jahnathan Maxwell of Odessa (TX) College and Niksa Nikolic, a 6-8 forward from Southeastern (IA) Community Colleg.

Perez, Maxwell and Nikolic join Eastern Kentucky transfer Asante Gist, who will be eligible in December but could get a waiver to play at the start of the 2018-19 season, and Robert Morris transfer Isaiah Still.