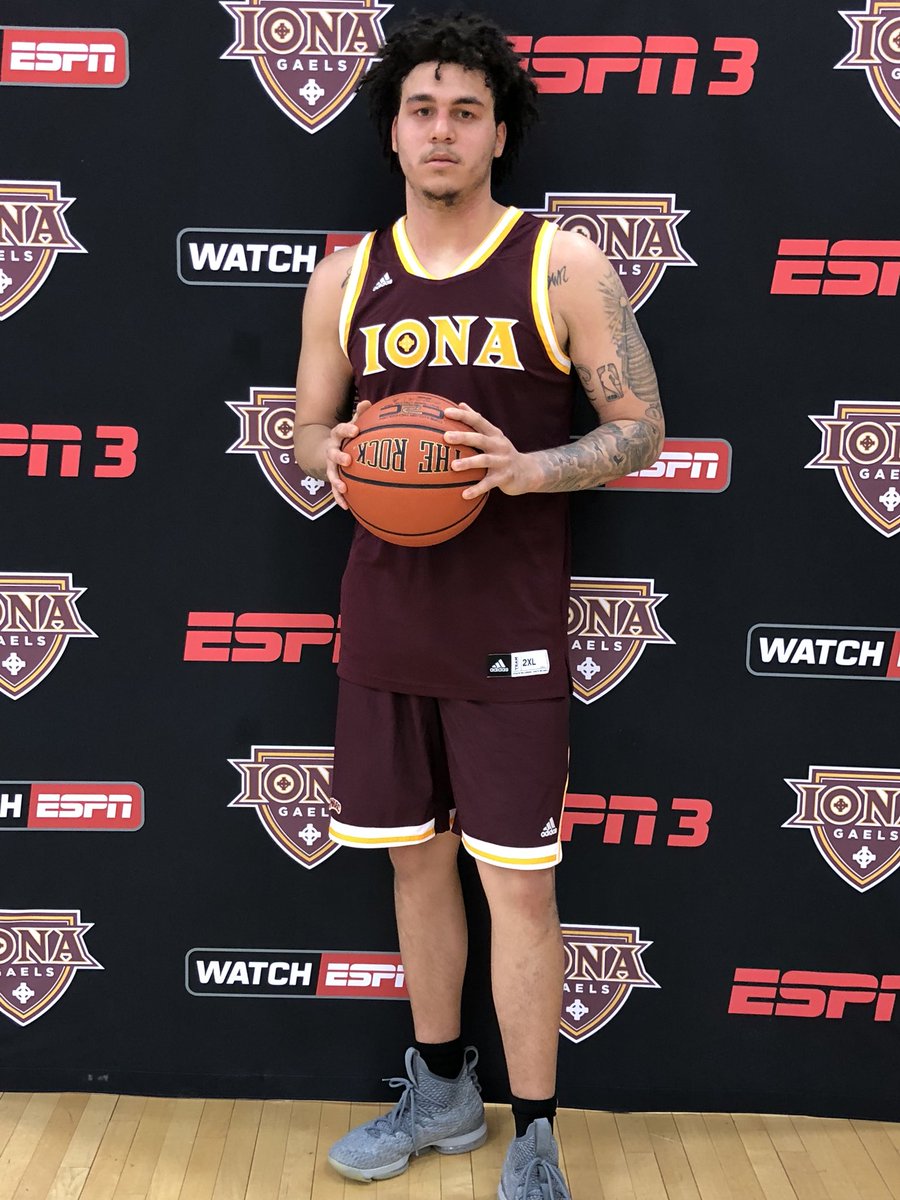 By ADAM ZAGORIA No Jared Grasso, no problem. Iona this landed their first verbal two commitments since Grasso took the head coaching job at Bryant College. Jahnathan Maxwell, a 6-foot-8, 230-pound forward from Odessa (TX) College, committed to the Gaels on Tuesday. He will have two years of eligibility. On Wednesday, Niksa Nikolic, a 6-8, 235-pound forward from Southeastern (IA) Community College, also committed. Maxwell also considered Hofstra and Hampton. “I picked Iona because the program is on the rise,” he told ZAGSBLOG. “They’ve played post season basketball for the last few years and have won the [MAAC] Conference the last two years. I feel wanted here by the coaches from top to bottom.” In 19 games last season, Maxwell averaged 8.4 points and 4.7 rebounds in 18.1 minutes per game. He shot 56.9 percent, including 46.9 percent from 3-point range. “I believe I will bring a consistent scoring option and playmaking power forward to the team and also shooting and shot-creating from the power forward position,” he said. As for Nikolic, he averaged 6.8 points and 4.6 rebounds last season on 56 percent shooting. Utah State and Old Dominion also offered.

Maxwell and Nikolic join Eastern Kentucky transfer Asante Gist, who will be eligible in December but could get a waiver to play at the start of the 2018-19 season, and Robert Morris transfer Isaiah Still.