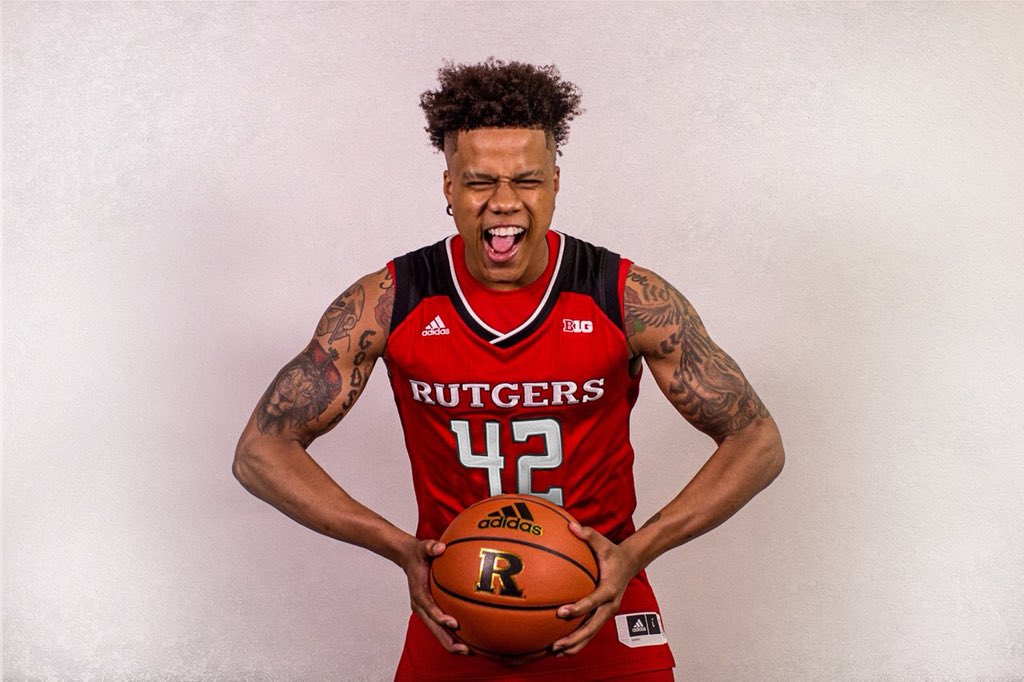 By ADAM ZAGORIA Rutgers has landed a pledge from Texas transfer Jacob Young, according to Andrew Slater. The 6-foot-2, 185-pound Young averaged 6.2 points and 1.7 rebounds last season. The younger brother of Indiana Pacers guard Joseph Young, Young will sit out this season and then have two years of eligibility. “I chose Rutgers because of coach P [Steve Pikiell] and his staff and having the opportunity to help do things the school hasn’t done in a while,” Young said. Asked if he could help the Scarlet Knights make the NCAA Tournament, he said, “Yes, I can. I’ve been to one and I know what it takes.” Young joins point guard Caleb McConnell and shooting guards Ron Harper Jr. and Montez Mathis in Rutgers’ 2018 class. Young figures to help run the point beginning in 2019. He said his role is “to be a point guard and help score the ball for my team.”