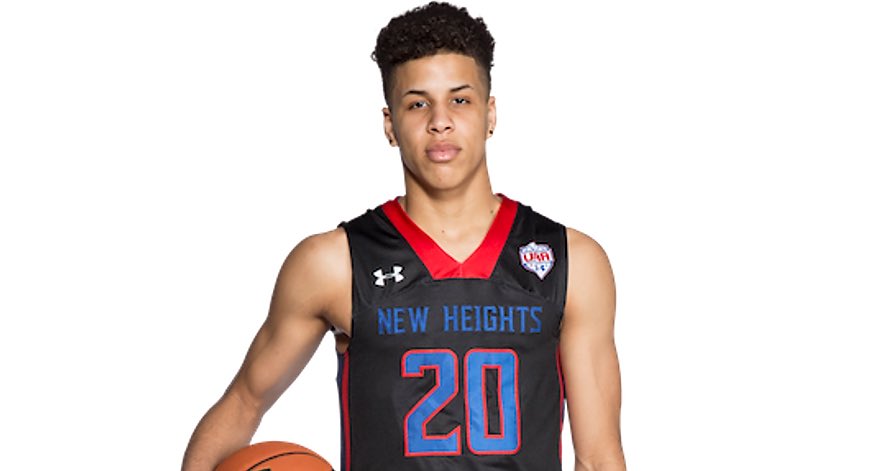 By ADAM ZAGORIA Omar Silverio, the 6-foot-4, 192-pound combo guard from St. Raymond’s in The Bronx and the New Heights AAU program, committed to Rhode Island Thursday during his official visit. After decommitting from Santa Clara, he becomes the first recruit for new head coach David Cox. “[I liked] the coaching staff and the culture,” he said. “It’s a winning program and I feel like it’s the best spot for me as I begin my career to be a pro.” St. Ray’s coach Jorge Lopez says the Rams are getting a skilled combo guard. “Omar is a combo guard that can score in a variety of ways,” Lopez said. “He can create his own shot, finishes through contact and is lethal from 3 point range. What makes him special his his ability to make plays for others. Silverio will help offset the loss of Brendan Adams, who followed Dan Hurley to UConn. He joins shooting guard Tyrese Martin, small forward Dana Tate and power forward Jermaine Harris in Rhody’s 2018 class.
Follow Adam Zagoria on Twitter
And Like ZAGS on Facebook