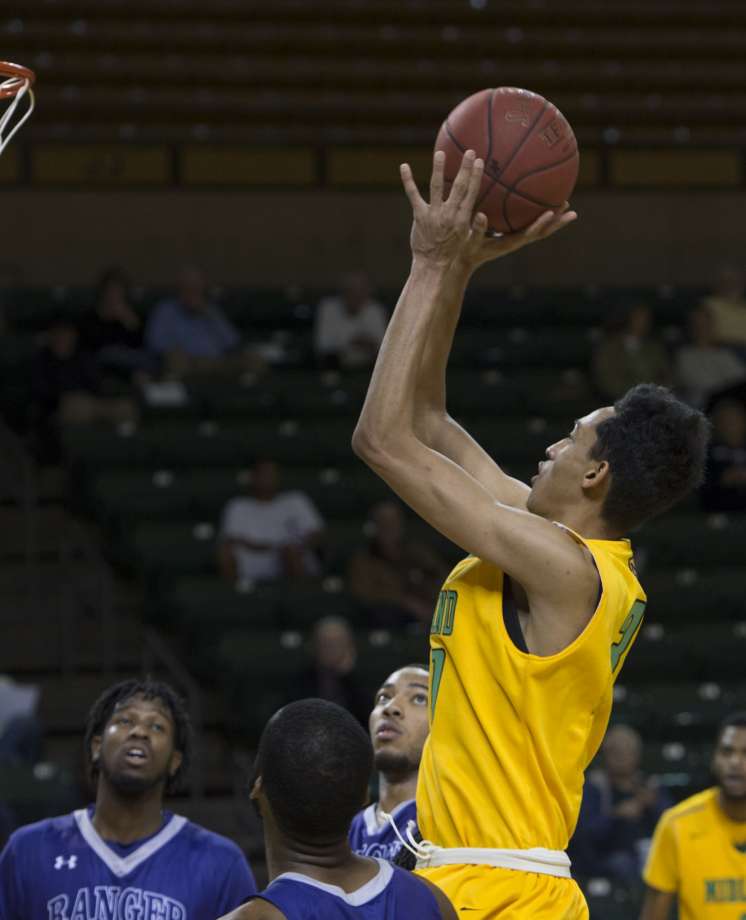 By ADAM ZAGORIA New Bryant College coach Jared Grasso is off to a hot start. Bryant on Wednesday landed a pledge from Juan Cardenas, a 6-foot-7 wing from Colombia who decommitted from Kent State and could have an immediate impact at his new landing spot. Cardenas was the leading scorer and rebounder on a Midland College (TX) team that produced six mid-high major Division 1 players. He averaged 15 points and 8 rebounds on the 2016-17 team before redshirting this past season. “Juan Cardenas is an absolute stud in every way,” former Midland coach Jordan Dreiling said. “He lives in the gym and has a motor when he competes that is second to none. He’s a big-time athlete, scores at all 3 levels, rebounds out of his area, is super long, is a good shot-blocker, and can guard nearly every position. “Juan was all-conference in the best JUCO league in the country as a freshman and had he played JUCO this year I believe he would have been a first-team All-American with Mid-plus and high-major offers all over the country. He’s an incredible young man who is good to everyone. He’s a special dude.” He joins point guard Joe Kasperzyk and power forward Patrick Harding in Bryant’s 2018 class.
Follow Adam Zagoria on Twitter
And Like ZAGS on Facebook