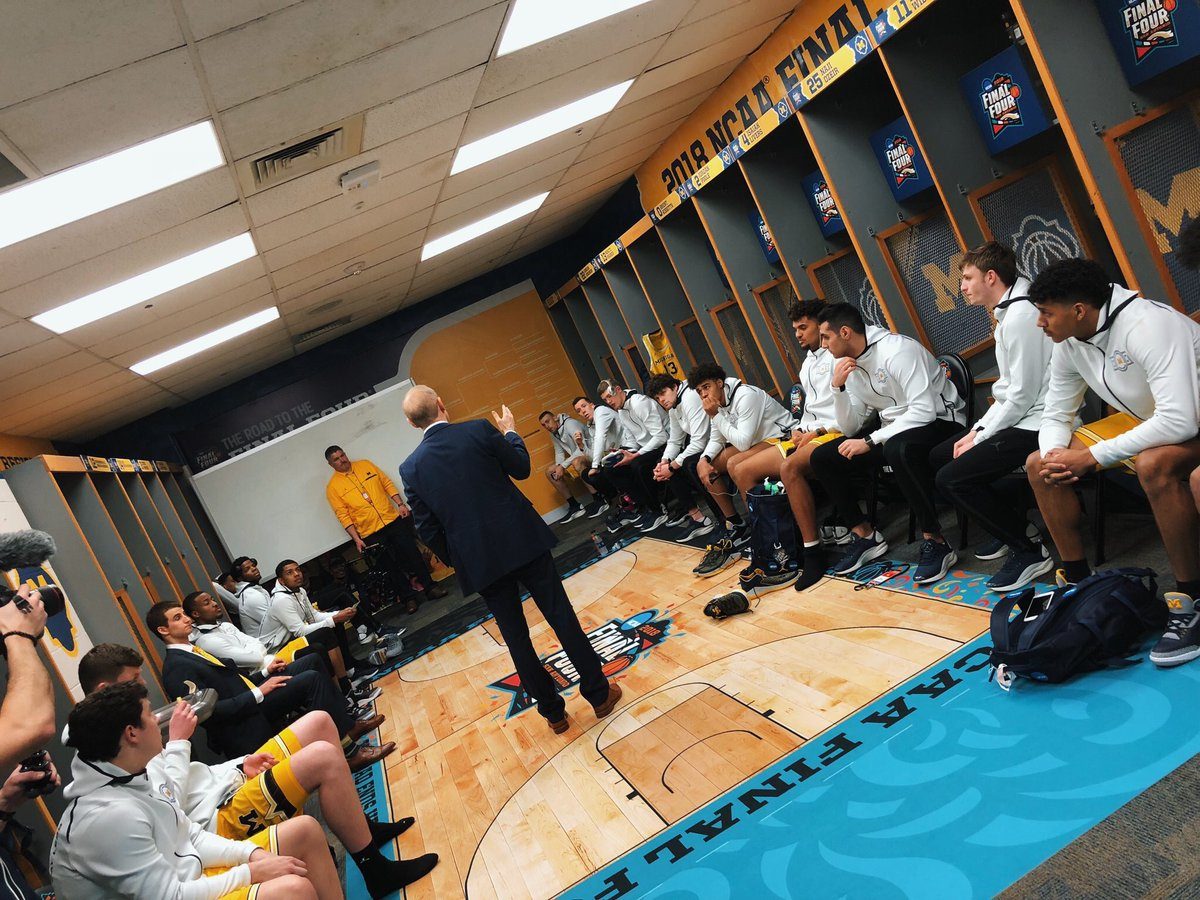 The @BIGEASTMBB has won 5 titles since the @bigten last won one in 2000:

Jay Wright and the Wildcats will look to win their second title in three years here on Monday night, and give the Big East a perfect 6-0 record in finals since 2003. So, is John Beilein feeling pressure to deliver for the Big Ten? “The Big Ten is as strong a league as any league out there, but the breaks haven’t gone our way,” Beilein said. “I’m not carrying that weight on our back.” Michigan lost the 2013 title game to Louisville, which subsequently had its banner vacated by the NCAA. Does Beilein feel that his team deserves that title? Not even a little bit. “No, we didn’t win that one,” Beilein said. “It was fair and square. They didn’t have six guys on the court. They didn’t have Rick’s brother-in-law reffing or something like that. There was nothing going on in that game. We lost the game. They won it. I’m going to leave it like that and that’s the way it should be.” He added: “We didn’t win and we’ll never say we’re national champs.” Follow Adam Zagoria on Twitter And Like ZAGS on Facebook