Charles Barkley says this is Auburn’s best team ever 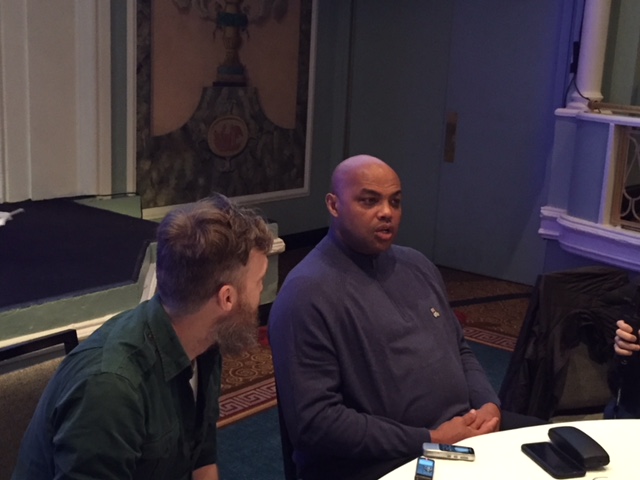 By ADAM ZAGORIA NEW YORK — Charles Barkley says this is Auburn’s best basketball team ever, and he hopes the Tigers make a deep run in March. “It’s amazing for me because we started out picked 11th [in the SEC] and then we lost our two best players,” Barkley, Auburn’s most famous basketball product, said Tuesday at a CBS/Turner brunch in advance of the NCAA Tournament. “They haven’t played all year. And then for them to win the [regular-season title], it’s the greatest season in Auburn’s history, in my opinion.” He added: “Auburn’s going to be in the NCAA Tournament, that’s pretty cool for me.” For accuracy’s sake, Auburn (25-6, 13-5 SEC) was picked ninth in the preseason SEC Media poll, but ended up winning the regular-season title and will be the No. 1 seed when the SEC Tournament begins Wednesday in St. Louis. Auburn lost small forward Anfernee McLemore to a left leg injury in February.  In January, 6-foot-11 big man Austin Wiley was declared ineligible. Barkley joked that it will be hard for him to remain impartial when discussing the Tigers during the revamped Selection Sunday show and during the Big Dance. “It’s going to be ‘We won,’ or ‘They lost,'” he joked.   Follow Adam Zagoria on Twitter And like ZAGS on Facebook