After brutal loss to Montverde, Roselle Catholic must now focus on County and State tournaments 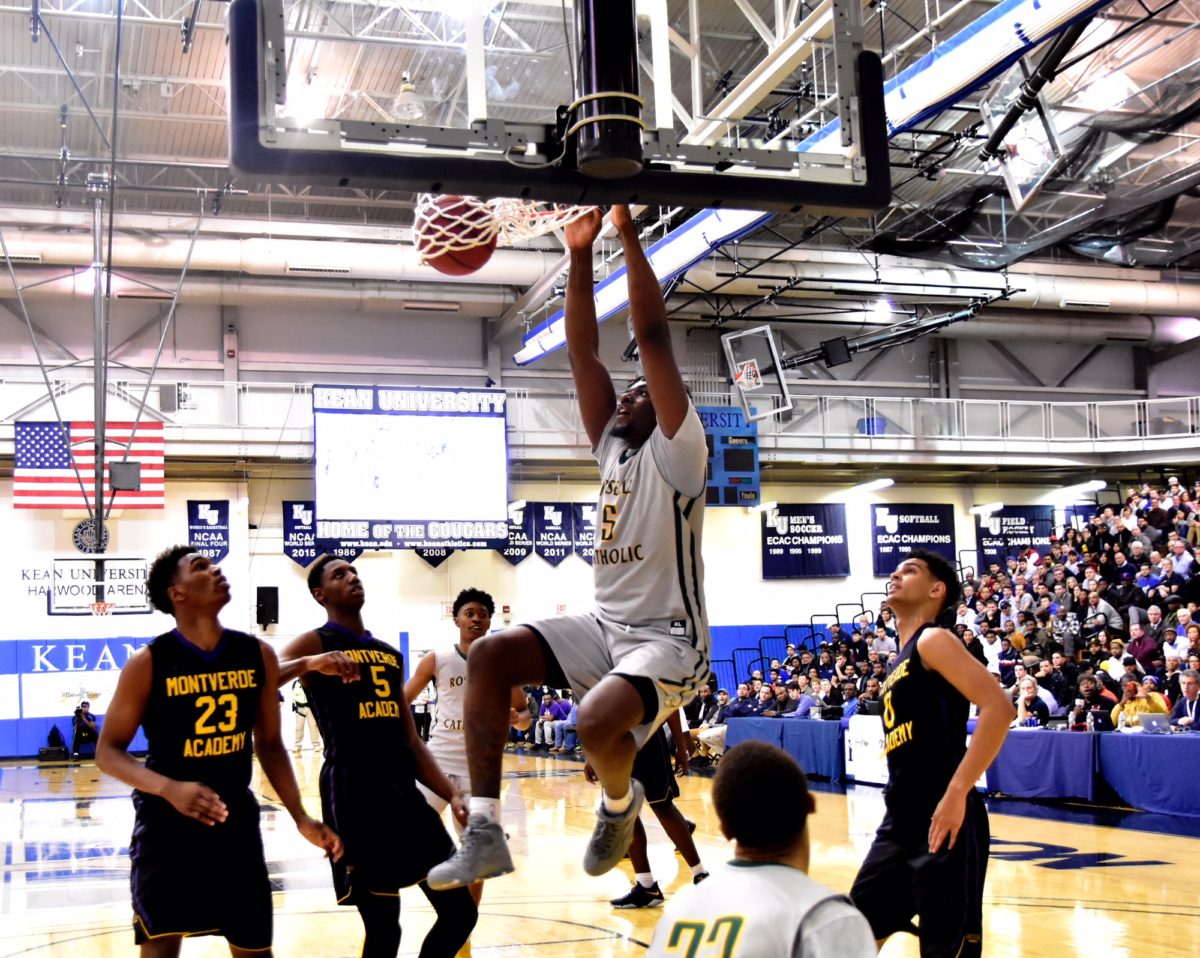 By ADAM ZAGORIA UNION, N.J. — Dave Boff and his Roselle Catholic team were 28.4 seconds from what would have been a stunning upset of Montverde (FL) Academy, the No. 1 team in the USA Today poll. But a series of costly turnovers down the stretch combined with the stellar play of Duke-bound wing R.J. Barrett cost the Lions a win that would’ve made national news. After trailing by six points with 28.4 seconds to go, Montverde close the game on a  7-0 run and remained unbeaten on the season with a 60-59 victory before 2,500 fans at the Metro Classic at Kean University. “I thought the kids played outstanding, I’m real proud of them,” Boff, whose team is ranked No. 21 by USA Today, told me. “It just comes down to kids are trying to do the right thing. They’re playing as hard as they possibly can and sometimes it doesn’t work out. I can’t fault my guys, they played their hearts out and at the end of the game they’re trying to make the right play and it doesn’t work out and that’s what happens.” Roselle Catholic, which has won two New Jersey Tournament of Champions titles under Boff since 2013, must now turn its focus to the Union County Tournament and the brutal North Non-Public B bracket. The Lions are the No. 1 seed in the state bracket and could end up facing No. 4 Hudson Catholic, No. 5 Montclair Immaculate or No. 12 Patrick School, last year’s TOC winner, in the sectional semifinals. Gill St. Bernard’s, which faces Montverde on Saturday at the Metro Classic, is the No. 2 seed on the opposite side of the bracket, which also includes No. 3 St. Mary’s-Elizabeth. The tournament begins Feb. 27. “I reminded the guys at the beginning of the season when we laid out our goals and throughout the season as we’ve talked about our goals, we never discussed winning this game as a major goal for us,” Boff said. “The biggest games of the season are still ahead of us. We’re still trying to win a County title, try to win a State and TOC, so hopefully we just use this as a learning experience.”

For all you fans of NJ high school hoops this North Non-Public B bracket is bananas. Five or six of the best teams in the state in one bracket. #auraandmystique@Joshua_Newman pic.twitter.com/AuOhQczT4W