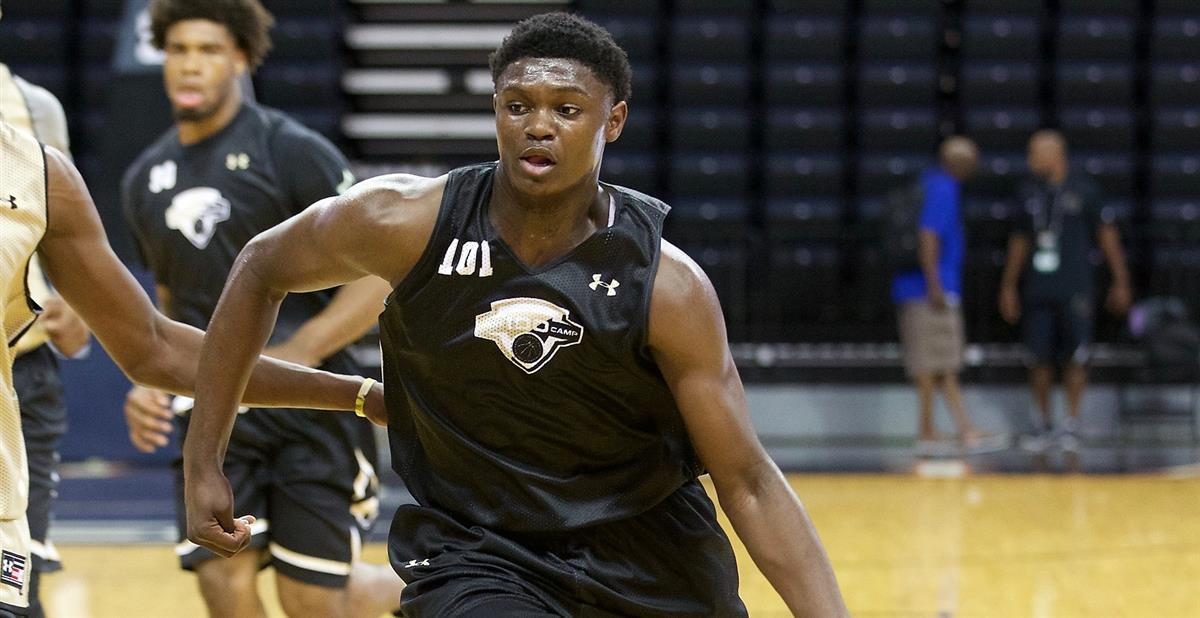 Zion Williamson can’t sign with a school until the spring, but says he expects to decide “soon.” Ranked the No. 2 prospect on the 2018 ESPN 100, the 6-foot-5 Williamson is considering Duke, Kentucky, Kansas, North Carolina, Clemson and South Carolina. Kentucky is considered a favorite by some, with Clemson as the dark horse. “I honestly feel like I’ll be making a decision soon,” he wrote in his USA Today blog. “I’ve been really thinking here lately about the pros and cons and I just feel like the time is coming. “I won’t say that I feel pressure, but the fact that I have to actually pick one school is starting to be more real in my mind. “I’ve been watching all of the schools recruiting me on TV a lot and I watch the players in my position and how the schools use those guys; just doing my homework on everybody. “That said, I’m still enjoying the process and I still have great relationships with all of the coaches.” Meantime, Williamson remains out with a bone bruise in his foot but expects to return this month. “I have a really deep bruise on my foot and the doctor told me he wants me to rest it until it’s really back to 100 percent,” he wrote. “I’m in a boot right now, but I’ll be back in January though and I can’t wait until then because I miss the game. “I wish I could be playing right now, but I know that God has a plan for me and I don’t have to always understand it. “I’ve been out for a few weeks so it’s really been a time to grow mentally.”   Follow Adam Zagoria on Twitter And Like ZAGS on Facebook