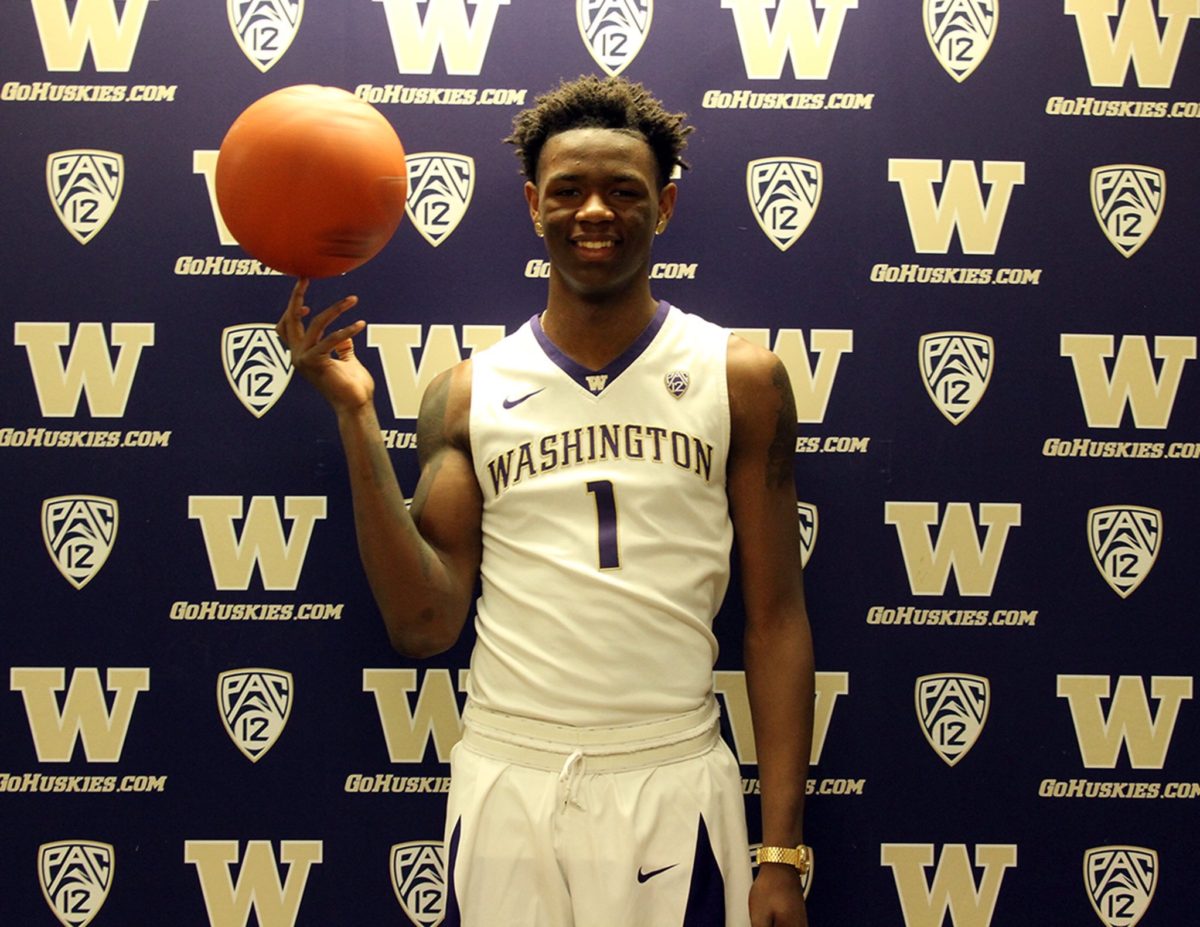 “University of Washington commit  Go Huskies  Better late than never,” he Tweeted New coach Mike Hopkins knew Carter from his time at Syracuse and began recruiting him immediately upon taking the job. “I like the coach, [Mike] Hopkins,” he said recently. “He was recruiting me at Syracuse and once he got to Washington, he called me immediately. He called the day he got there. He contacted me immediately.” A onetime Dayton commit, Carter also visited Georgetown and Boston College and considered Indiana, among others. He also considered going to prep school for 2017-18.

As for upside going forward, City Rocks coach Jim Hart said recently: “He has unlimited upside. If you’re 17 years old, you’re 6-6, you shoot 60 percent two years in a row on the EYBL. He’s a ridiculous athlete, has a 41- or 42-inch vertical. Shoots the ball well. He takes charges. “Unbelievably quick first step so he can finish in traffic, he can finish over 7-footers. And he can get his shot off any time he wants. He has a mid-range fadeaway so I think with him, it’s more or less getting used to playing with other bigs, other great point guards, spacing on the floor. Right now he doesn’t have a great feel for spacing on offense and some of the things on defense. So when he picks those up, what’s he gonna look like when he’s 19? In two years, I mean it’s scary. He’s really, really, really good.” For more on Carter, read this.