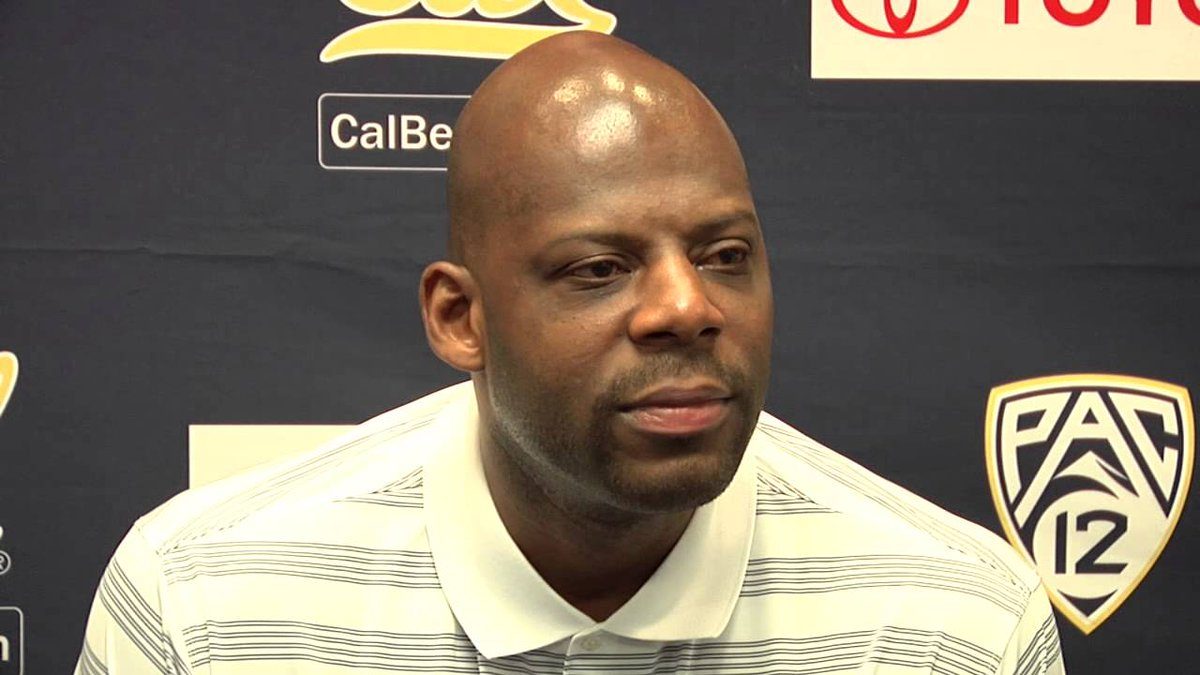 Cal has elevated assistant Wyking Jones to head coach instead of opting to sign an established head coach to replace Cuonzo Martin. After Martin left Cal to take the Missouri job, Nevada’s Eric Musselman was among those linked to the opening. Jones is the 31st former Rick Pitino to become a head coach, including all four from the 2013 NCAA championship team. Jones agreed to a five-year deal, according to ESPN. Cal finished 21-13, 10-8 in the Pac-12. Sophomore big man Ivan Rabb has since declared for the NBA Draft.