Handicapping the Conference Player of the Year Races: Big East 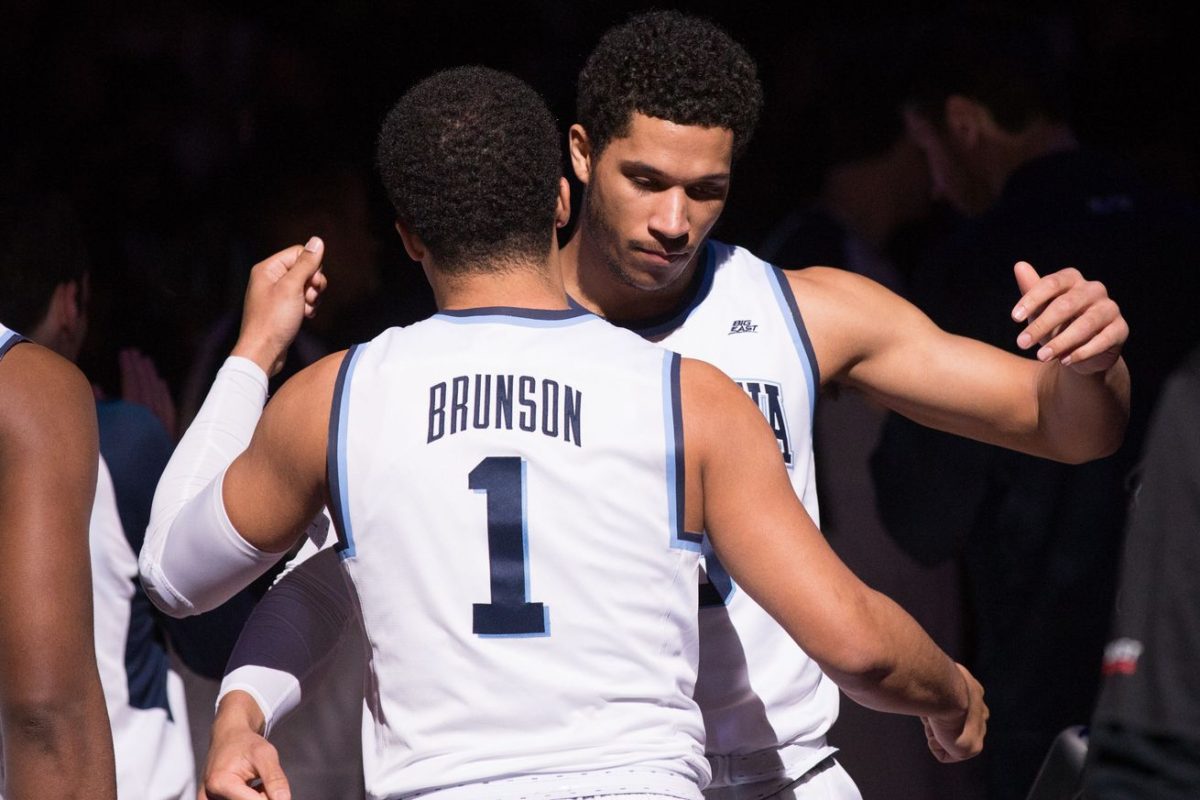 We at ZAGSBLOG have decided to observe the final weekend of the regular season by assessing the Player of the Year races for each of the top six conferences. The Big 12 edition can be found here. The ACC edition can be found here. Stay tuned for the Big Ten, SEC, and Pac-12 discussions. By: MIKE McCURRY Spoiler alert: Villanova’s Josh Hart is going to win Big East Player of the Year. You know it. I know it. Last but certainly not least, Jalen Brunson knows it. Hart, the preseason conference Player of the Year and a leading candidate for the Naismith Trophy and Wooden Award along with Kansas’ Frank Mason, essentially locked up Big East POY during a two-week span in January, when Maurice Watson Jr. of Creighton and Edmond Sumner of Xavier—two of Hart’s biggest threats—succumbed to torn left ACL’s. As a senior, the 6-foot-5 Hart is averaging 18.7 points, 6.5 rebounds, 3.2 assists, and 1.5 steals per game. He leads the Big East in scoring, Player Efficiency Rating, and Win Shares. He’s the do-it-all, go-to guy on a Villanova squad that won the league by three full games and is ranked No. 2 in the country.

So go ahead and etch Hart’s name onto the trophy. It may even be a unanimous decision. Let’s just make sure we don’t forget about the terrific season Brunson is having. As Adam Zagoria wrote in this FanRag Sports column, Brunson (14.8 PPG, 4.3 APG, 54% FG) doesn’t get showered with the same love as fellow top-tier point guards across the country, because he’s not as flashy as Lonzo Ball and Markelle Fultz nor as athletically-gifted as Dennis Smith Jr. and De’Aaron Fox. The 6-foot-2 sophomore compensates for that by possessing an IQ/court sense combination that is off-the-charts. Brunson can shoot—he makes 39 percent of his threes—but he’s at his best upon using his strength to get into the lane, where he relies upon his creativity and body control to finish over and around longer, athletic defenders. The Big East’s 3rd-leading shooter and 2nd-leading assister is finishing 73 percent of his shots at the rim this year, up from 60 percent last season.

The handles. The move. The finish. WHAT A PLAY!

Look at how similar Brunson and Hart’s numbers are to one another against Big East competition.

Hart’s brilliance has faded ever so slightly in league action, as he’ll almost assuredly benefit from the Wildcats playing only one game in an 11-day stretch entering their first Big East Tournament contest (Thursday versus the winner of St. John’s-Georgetown). After all, the Big East’s Player of the Year is warranted an off day or two, particularly when he has a teammate like Brunson to pick up the slack on those rare occurrences. Honorable Mentions Kelan Martin, Butler (16.1 PPG, 5.8 RPG): The forward’s production from behind the arc has receded in Big East contests, but he’s the best player on a Bulldogs team that swept Villanova this season and will be the No. 2 seed this week at Madison Square Garden. Marcus Foster, Creighton (18.5 PPG, 47% FG): Credit the Kansas State transfer for keeping the Bluejays competitive in the absence of Watson. Trevon Bluiett, Xavier (18.0 PPG, 75 made threes): Credit Bluiett, who has dealt with a gimpy ankle over the last few weeks, for keeping the Musketeers competitive without Sumner. Angel Delgado, Seton Hall (15.7 PPG, 13.1 RPG): The Patrick School (NJ) product has taken a major step forward this season, resulting in the Pirates likely headed to their second consecutive NCAA Tournament. He leads the country with 25 double-doubles. Mike’s POY: Josh Hart Adam’s POY: Josh Hart Photo: USA TODAY Sports Follow Mike on Twitter Follow Adam Zagoria on Twitter And like ZAGS on Facebook