Handicapping the Conference Player of the Year Races: Big 12 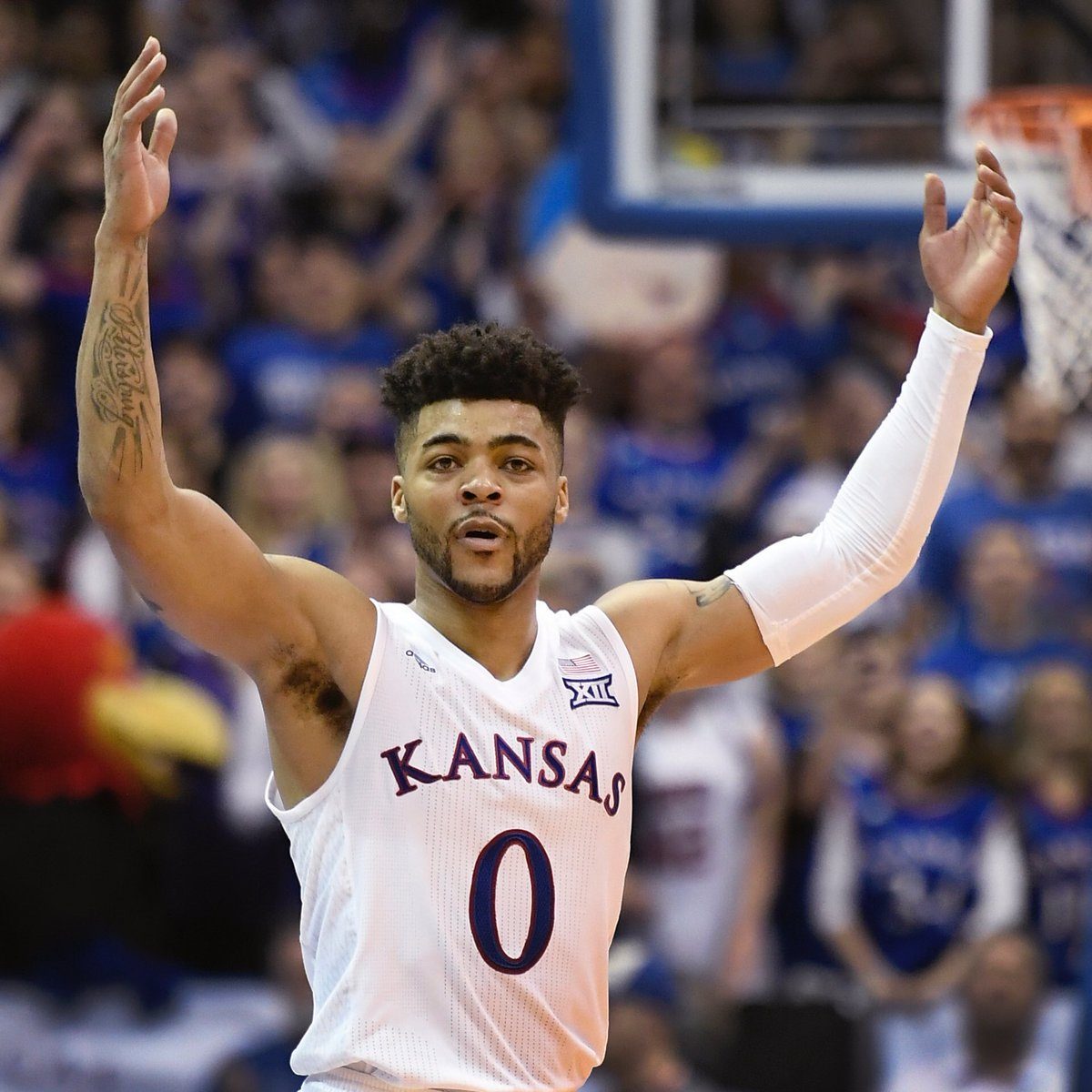 We at ZAGSBLOG have decided to observe the final weekend of the regular season by assessing the Player of the Year races for each of the top six conferences. Stay tuned for the ACC, Big East, Big Ten, SEC, and Pac-12 discussions. By: MIKE McCURRY The fact that a 5-foot-11 point guard, one that originally committed to Towson and poses as a formidable rapper/baller dual-threat, is the overwhelming favorite to win Big 12 Player of the Year is pretty amazing. Frank Mason wasn’t Plan A, B, or C for Bill Self in the Class of 2013 (as learned thru SI’s Luke Winn), but Kansas’ one-time fourth option is now the top player on the nation’s top-ranked team. The tough-as-nails floor general leads the Big 12 in minutes played and points per game (20.3). Heading into the Jayhawks’ final regular season game, Mason is one assist off the pace of becoming the conference’s first-ever player to average 20-plus points and 5-plus assists. He takes five three-pointers a game and connects on exactly half of them, with his deadly accuracy from behind the arc representing the biggest improvement in his game. Mason also compares favorably to former Self point guards (Shout out to Kansas’ game notes for the idea!):

Mason is the leader in the clubhouse for Big 12 Player of the Year, though the country’s (arguably) strongest conference is by no means barren of other veritable POY candidates. Baylor’s Johnathan Motley, No. 3 in KenPom’s national Player of the Year rankings, leads the league in both offensive and defensive boards. Oklahoma State’s Jawun Evans, 2nd in the conference in both points and assists, has been the driving force behind the nation’s 2nd-best offense all while drawing Chris Paul comparisons. Iowa State’s Monte Morris is a rock-squeezing magician, tallying 68 assists to only 6 turnovers in his last 374 minutes of play. And KU’s Josh Jackson, who has lived up to his billing as the RSCI’s top incoming recruit by becoming the only high-major player to put up at least 16 points, 7 rebounds, 3 assists, and a steal and block per game, does this on a nightly basis:

Josh Jackson got WAY up! pic.twitter.com/Ie5ZpNgekl