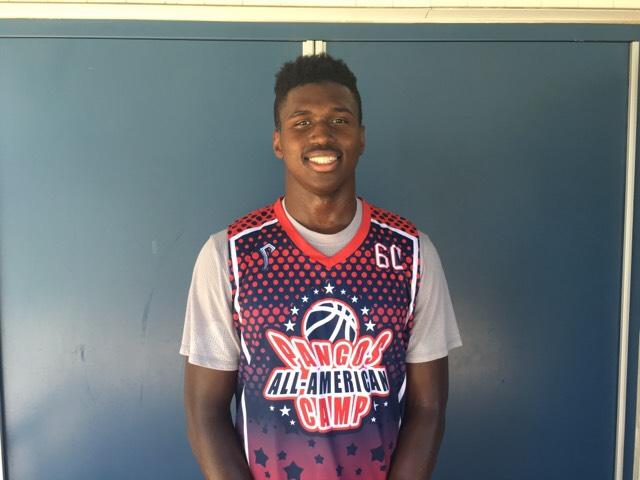 **Donnie Tillman, the 6-7 power forward from Findlay (NV) Prep, says has a timetable in mind for his recruitment. “I’m going to sign during the late period and probably commit mid-season,” said Tillman. “Hopefully, I will commit before the national tournament.” Tillman, who took an official visit to Utah last month (Nov. 28), plans to visit TCU later this month. “I have a TCU visit coming up on December 29,” said Tillman. “I just want to make sure that I go to right spot.” **Brandon Slater, the 2018 shooting guard from Paul VI (VA) High School, says five schools are working the hardest for his recruitment: Virginia, South Carolina, Maryland, Villanova and Miami. He broke down each school for ZAGSBLOG.

UVA: “They’re a school that I’ve always had my eye on. I love how they are centered around defense.”

South Carolina: “They are another tough gritty team that prides themselves on the little things, which is what I try to do.”

Maryland:  “They’re a school that’s very close to home. Having them be such a dominant force in college basketball makes it even better.”

Villanova: “They have many unique ideas, schemes, and mottoes that match how I play.”

Miami:  “They just have a great coaching staff with an idea and view of how they want the future to be.”