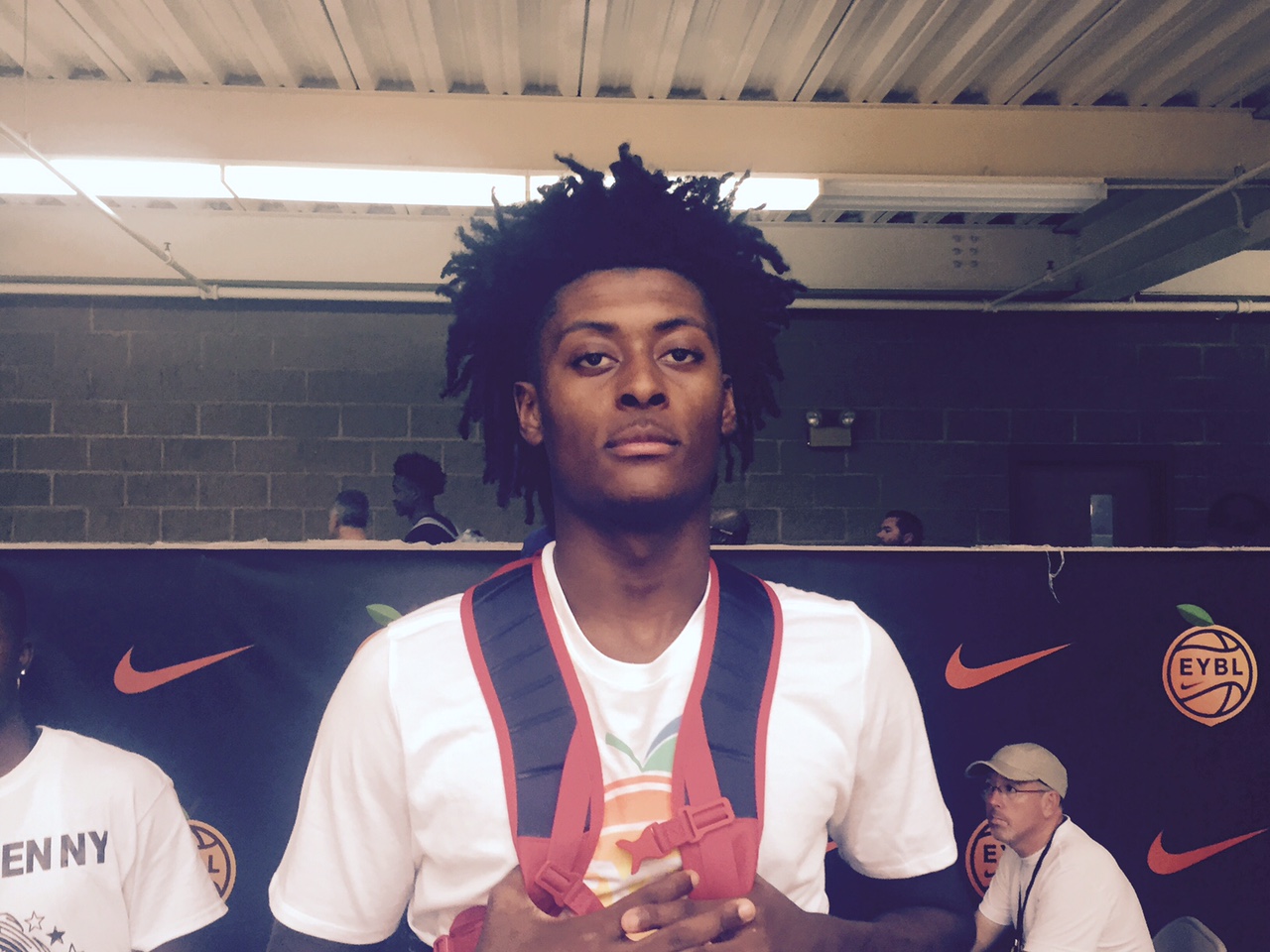 John Petty enjoyed his official visit to Alabama last week and could take his next official to Kentucky. “[Head coach Avery Johnson] just basically laid it all out on the line,” Petty, the reigning Alabama Mr. Basketball who will play his senior season at Mae Jemison High School, told AL.com. “He said what he was expecting to overcome as a program. He told me how he’s going to build it. “It sounded very, very good.” Petty’s mother, Regina, also told SNY.tv the visit was “very informational.” “They really care about the students’ well-being before and after [college],” she said. The 6-foot-5 Petty has a top five of Alabama, Kentucky, Kansas, UConn and Florida State. He told AL.com he expects to visit Kentucky next and hopes to make a decision by December. He averaged 19.9 points, 7.3 rebounds, 4.1 assists, 1.8 blocks and 1.8 steals while leading his former high school, J.O. Johnson, to a second consecutive 5A state championship in the program’s final year. He was also named Gatorade Alabama Player of the Year. Follow Adam Zagoria on Twitter And like ZAGS on Facebook