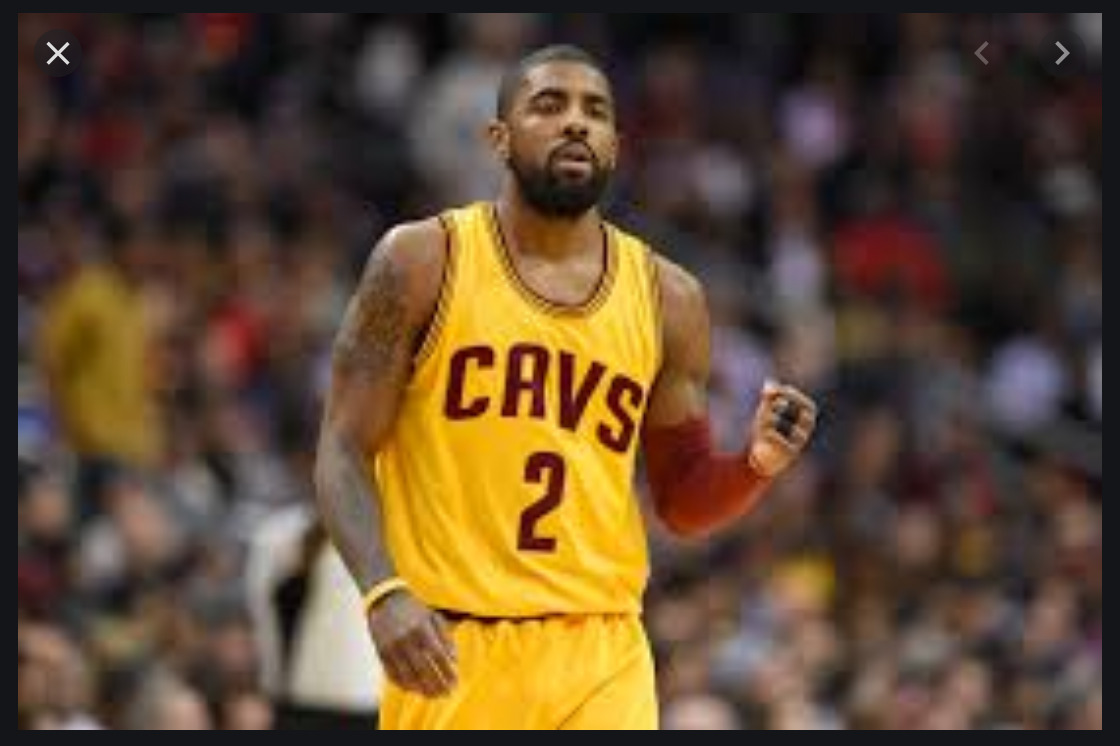 Recruiting Roundup: Nowell to Washington; Robinson to Western Kentucky; Alexander Down to 7