Latest Bracketology Has St. John’s In, Seton Hall Out

The latest bracketology from Joe Lunardi of 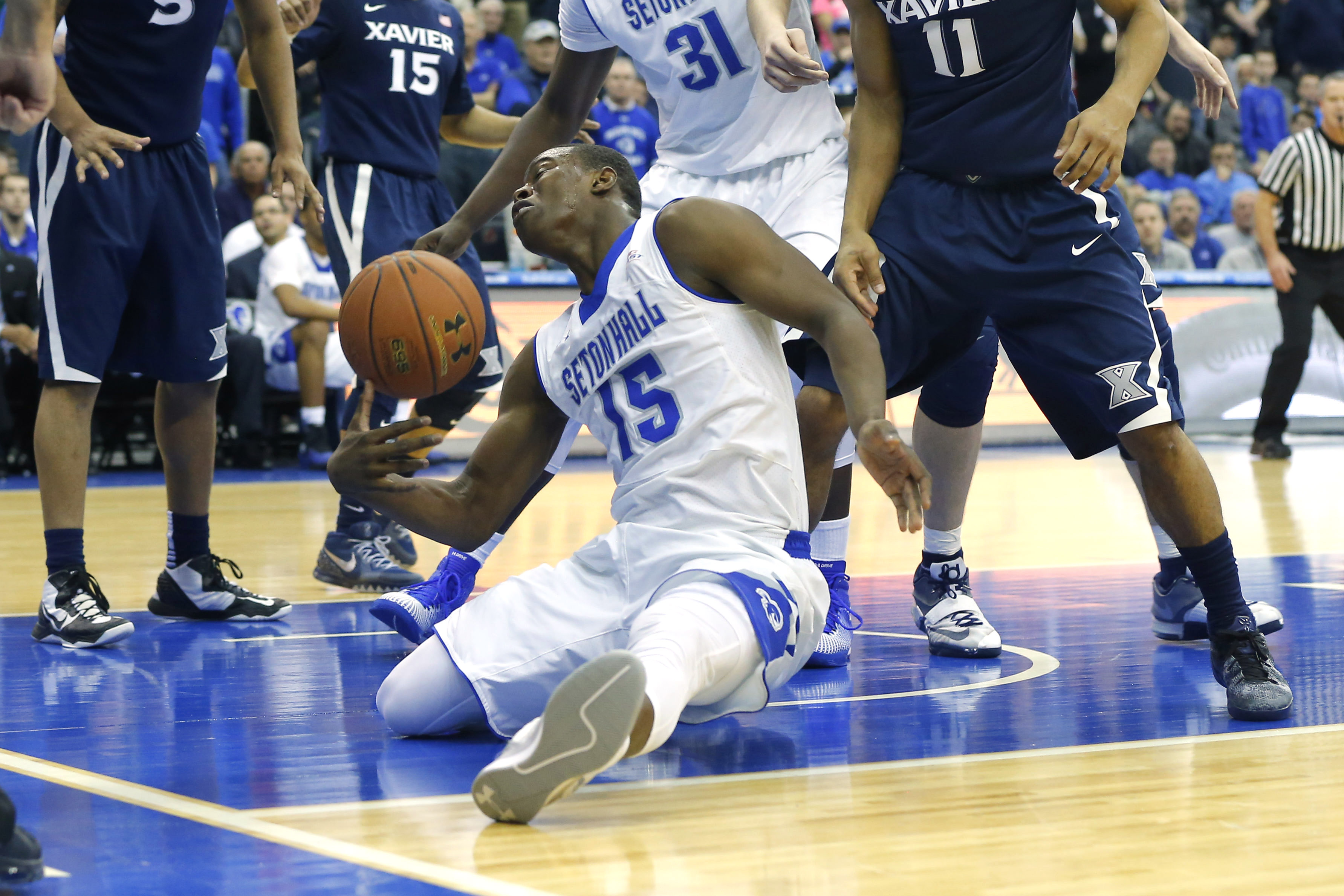 NEWARK — Seton Hall is in the ditch and the wheels may be coming off.

With their 86-67 home loss to Georgetown on Tuesday night at The Prudential Center, the Pirates have now dropped three straight and six of eight since a 3-1 start in Big East play.

Entering the day, ESPN’s Joe Lunardi had Seton Hall (15-9, 5-7 Big East) as a No. 11 seed in the NCAA Tournament, but they continue to move in the wrong direction.

Following Saturday’s loss to Marquette, Pirates senior forward Brandon Mobley revealed internal tensions by calling out his team, saying, “Winning is not on everybody’s mind right now. Everyone’s focused on things besides winning. It’s up to the guys if they want to play the season out or play with a purpose.”

Before Improving to 24-0 With Win Over LSU, Calipari Told Kentucky, ‘I hope they beat us’

Before his team improved to 24-0 with a 71-69 nail-biter of a win over LSU Tuesday night, Kentucky coach John Calipari said he told his team, “I hope they beat us.”

As Calipari was shown on ESPN criticizing Karl-Anthony Towns for a technical foul, Towns photo-bombed his coach.

The 7-foot Towns picked up the technical for hanging on the rim following a missed dunk on a play that would have put Kentucky ahead by 10 points midway through the second half. Calipari wasn’t feeling that. 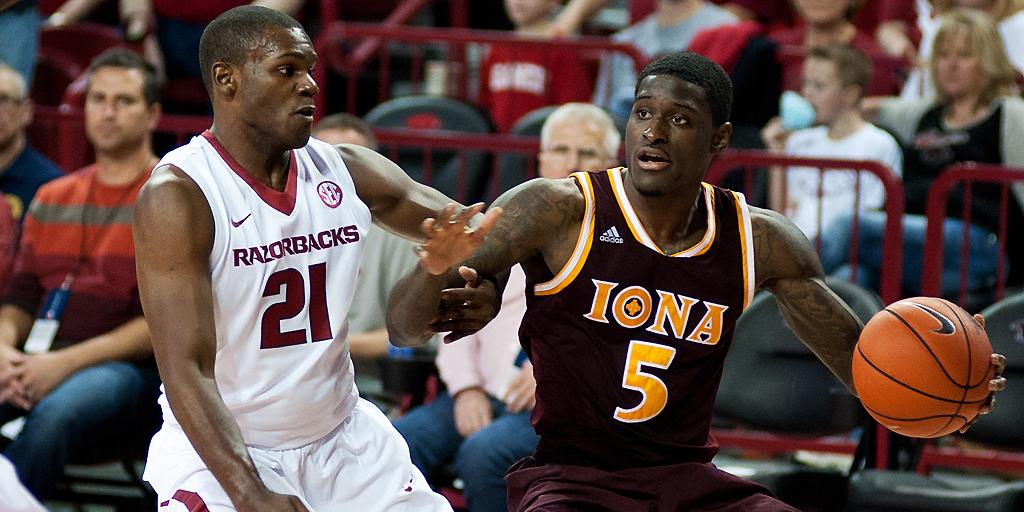 Josh Newman of the Asbury Park Press was the first to report the number at 16 NBA scouts, many of whom are in town for Sunday’s NBA All-Star Game at Madison Square Garden.

Iona senior forward David Laury, the MAAC Preseason Player of the Year at 6-9, is averaging 21.2 points and 9.3 rebounds.

Chris Obekpa is a gametime decision for Wednesday’s game against DePaul.

Obekpa, who was taken out of the starting lineup as a punishment for a flagrant 2 foul committed against Butler, then sprained his right ankle in Saturday’s win over Creighton.

“We utilize our small lineup as frequently as possible, but have the flexibility to go bigger with one of the nation’s leading shot-blockers in the country in Chris Obekpa,” Red Storm coach Steve Lavin said Monday on a conference call. “Chris will continue to be an integral part of what we do this year. There are several options we can choose from with our personnel to make adjustments and play different styles. Overall, we were pleased with the chemistry of the lineups we put on the floor against Creighton.” 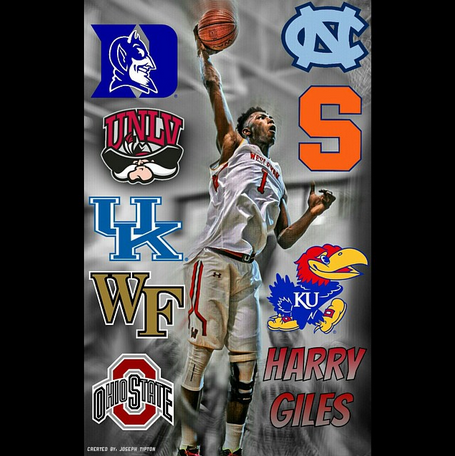 Harry Giles has cut his list to eight schools.