Hill and Raftery, 71, will join the team of Jim Nantz and reporter Tracy Wolfson to call games together throughout the 2015 NCAA Tournament, culminating with the NCAA Division I Men’s Basketball Final Four and National Championship from Lucas Oil Stadium in Indianapolis. This year’s NCAA Tournament marks the first time Raftery and Hill will call the Final Four and National Championship on television.

Greg Anthony and Steve Kerr were the color commentators last year, but Anthony recently was suspended by CBS and Turner for soliciting a prostitute. He pleaded not guilty to the charge.

Kerr is now the coach of the Golden State Warriors.

The full NCAA Tournament commentator line-up will be announced at a later date. 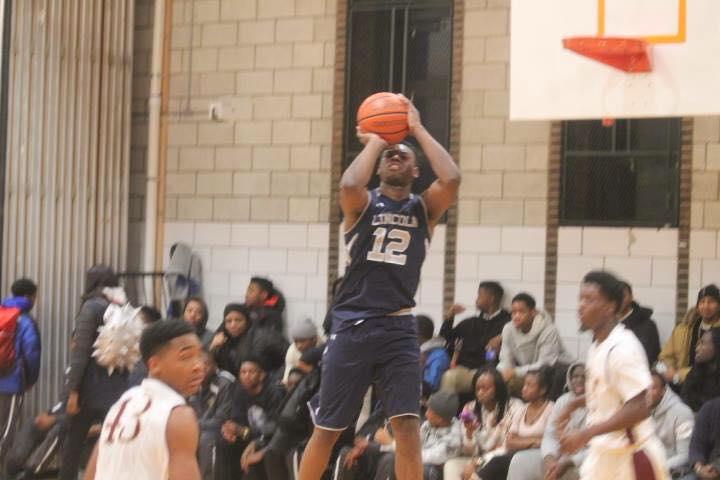 It’s been a roller coaster of a ride for Brooklyn Lincoln guard Jahlil Tripp.

After being deemed a prospect to watch as an underclassman, everything seemed lost when a stray bullet hit him in the leg last year and caused him to miss the AAU season. The 6-foot-4 senior has recovered from a lot of injuries and is finally back on the court.

“Since I’ve been back on the court, I’ve received interest from Seton Hall, Rutgers, Providence, Fordham, I just picked up an offer from Fairfeld,” he told SNY.tv. “I have Drexel and Minnesota calling my coaches too. I have held offers from Manhattan and Quinnipiac for awhile.”

The Nike Hoop Summit will be played at 12 p.m. (PST) on Saturday, April 11 at the Moda Center in Portland, Oregon. They will play against a World Select Team comprised of elite international players who are 19 years old or younger. 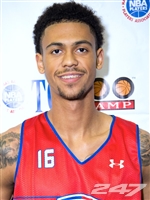 Tyler Dorsey has committed to Oregon.

“I have committed to the University of Oregon #Ducks,” Dorsey tweeted.

Jon Rothstein of CBSSports.com was the first to report the news.

Dorsey is the third commit for Oregon in the class of 2015 alongside Kendall Small and Trevor Manuel.

Kentucky Unanimous No. 1, Gonzaga Moves to No. 2 in AP Poll; Lunardi Has 7 Big East Teams in Bracketology

It’s Monday, which means the new AP Poll is out.

Unbeaten Kentucky (21-0) is once again the unanimous No. 1 team in the nation, but voters moved Gonzaga to No. 2 after Virginia’s loss at home to Duke on Saturday night. UVA is No. 3, followed by No. 4 Duke and No. 5 Wisconsin.

Louisville junior forward Montrezl Harrell has been selected the ZAGSBLOG National Player of the Week.

The electrifying power forward put on a clinic against his childhood dream school North Carolina on Saturday by scoring 22 points and grabbing 15 rebounds in 44 minutes as the Cardinals roared back from an 18-point second-half deficit.

”It seemed like he got every rebound and ran the floor, posted our guys up,” Williams said of the North Carolina native.