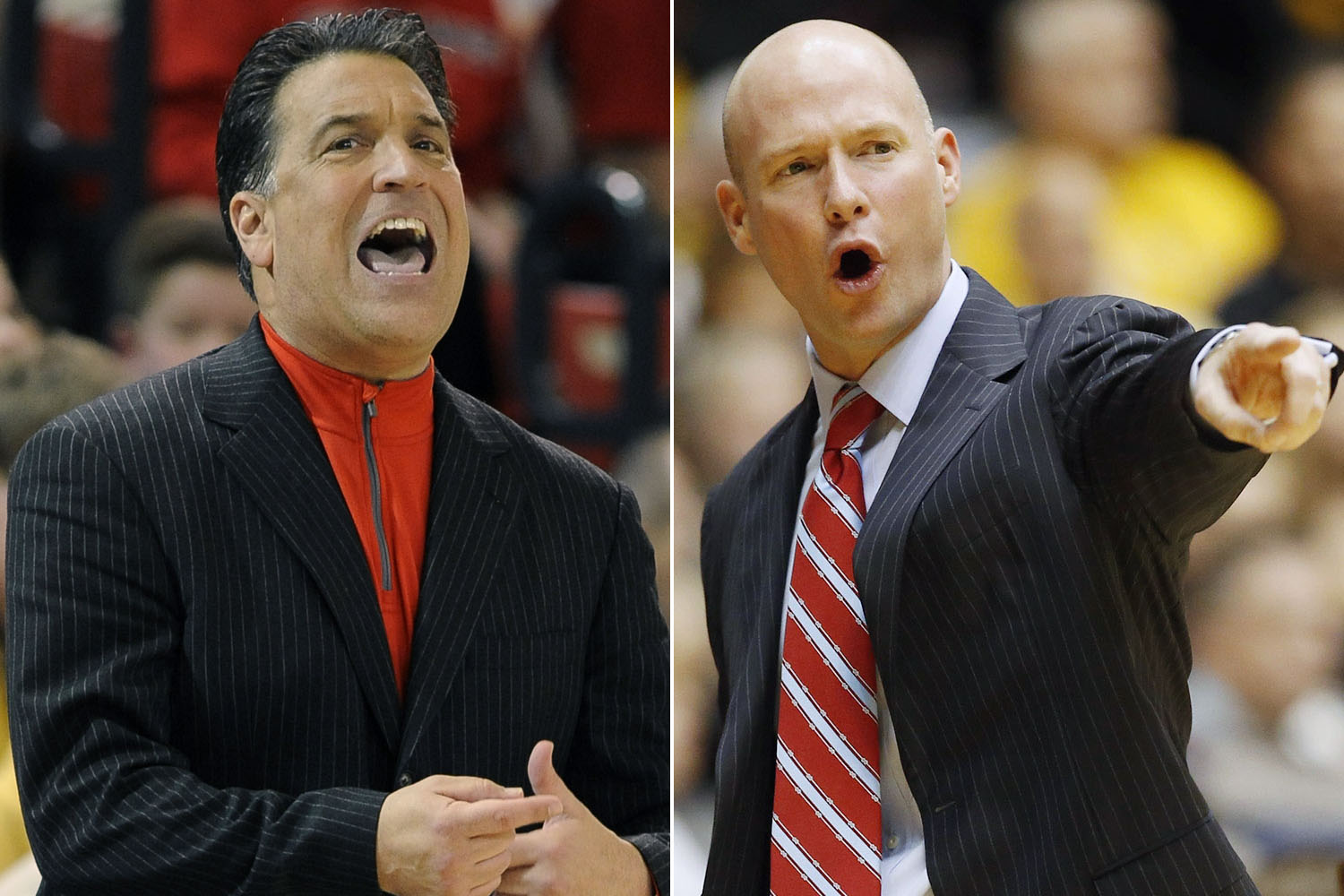 Between them, the two Big East schools have now lost three players from their original 2014-15 rosters, punished various players for on- and off-the-court incidents and combined to go 10-13 in Big East play.

Despite everything that’s happened, it’s possible that in this lost New York winter for the Knicks, Jets and Giants, both teams could be dancing next month. 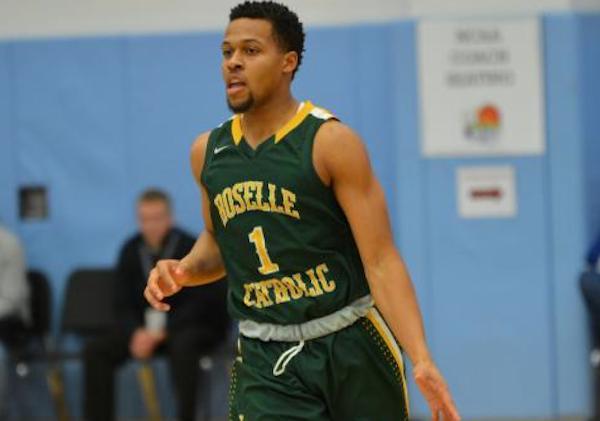 In the wake of the death of a close family friend last weekend, Kentucky-bound point guard Isaiah Briscoe has a huge weekend ahead.

The 6-foot-3 Briscoe from Roselle (N.J.) Catholic will play against two fellow McDonald’s All-Americans on Friday and Sunday, and will compete in a nationally televised game Sunday on Fox Sports 2 before the NBA All-Star Game that evening.

On Friday night, Roselle Catholic, ranked No. 1 in New Jersey by The Star-Ledger, will meet 6-10 Ben Simmons and Montverde (FL) Academy in the Metro Classic at Kean University. That game will also mark the return to New Jersey of current Montverde and former St. Patrick coach Kevin Boyle, whose team has won two ESPN national championships.

Cheick Diallo, a 6-foot-9 uncommitted senior forward, and Our Savior New American will face Linden (N.J.) in the first game at Kean.

D’Angelo Harrison poured in a season-high 33 points as St. John’s beat DePaul 86-78 on Wednesday night at Carnesecca Arena, moving the Johnnies into Joe Lunardi’s “Last Four In” to the NCAA Tournament.

“Tonight felt really important,” Harrison said. “We are in the second half of Big East with only one game left at Carnesecca [Arena]. We wanted to come out and win for us and for everybody else.”

Tyus Battle will have several visitors on Thursday.

As previously reported by SNY.tv, Louisville coach Rick Pitino will be in to see Gill St. Bernard’s plays Montgomery.

Jaren Sina is leaving Seton Hall, according to a report from Jerry Carino of the Asbury Park Press.

“I tried my best. I think I was a good teammate,” Sina told Carino. “I’ve always been positive. I’ve always worked hard. I always gave it 100 percent. It’s not a good situation for me right now. At the end of the day, I think it’s best for me and my family.”

The 6-foot-2 sophomore guard out of Gill St. Bernard’s is averaging 7.0 points and 2.3 assists.

“I appreciate all the hard work and determination Jaren has put into our program over the last two years,” Pirates head coach Kevin Willard said. “He is an outstanding young man, and I wish him all the best in his future endeavors.”

The news comes as Seton Hall has lost six of eight games and the locker room is fractured, with Brandon Mobley recently calling out his teammates, saying, “Winning is not on everybody’s mind right now. Everyone’s focused on things besides winning. It’s up to the guys if they want to play the season out or play with a purpose.”

Thon Maker, the 7-footer from Orangeville Prep in Ontario, is on the brink of making a decision about reclassifying to 2015.

“Probably sometime next week,” his guardian Ed Smith said Friday in New York, adding that they weren’t able to decide by Friday.

Maker also won’t play this summer with the Australian U19 team at the 2015 FIBA U19 World Championship in Crete .

Maker’s decision could have a profound impact not only on the recruiting landscape in the Class of 2015 but potentially on the 2016 NBA Draft, too.

Malik Newman, a McDonald’s All-American and one of the most sought after uncommitted players in the Class of 2015, was at LSU all day on Tuesday and watched Kentucky’s exciting 71-69 victory over the Tigers.

The 6-foot-4 Newman plans to take official visits to both schools, along with Kansas, N.C. State and Ohio State.

“Unofficially I have been to Kentucky, Ole Miss and Mississippi State and I am looking forward to my official visits that will start soon,” the 6-foot-4 Newman recently told Reggie Rankin of ESPN.com. “I am still working out the dates but I will visit Kansas, Kentucky, North Carolina State, LSU and Ohio State. These five schools have been recruiting me very consistently.”