Emotional Eddie Jordan Breaks Down after Rutgers Stuns No. 4 Wisconsin 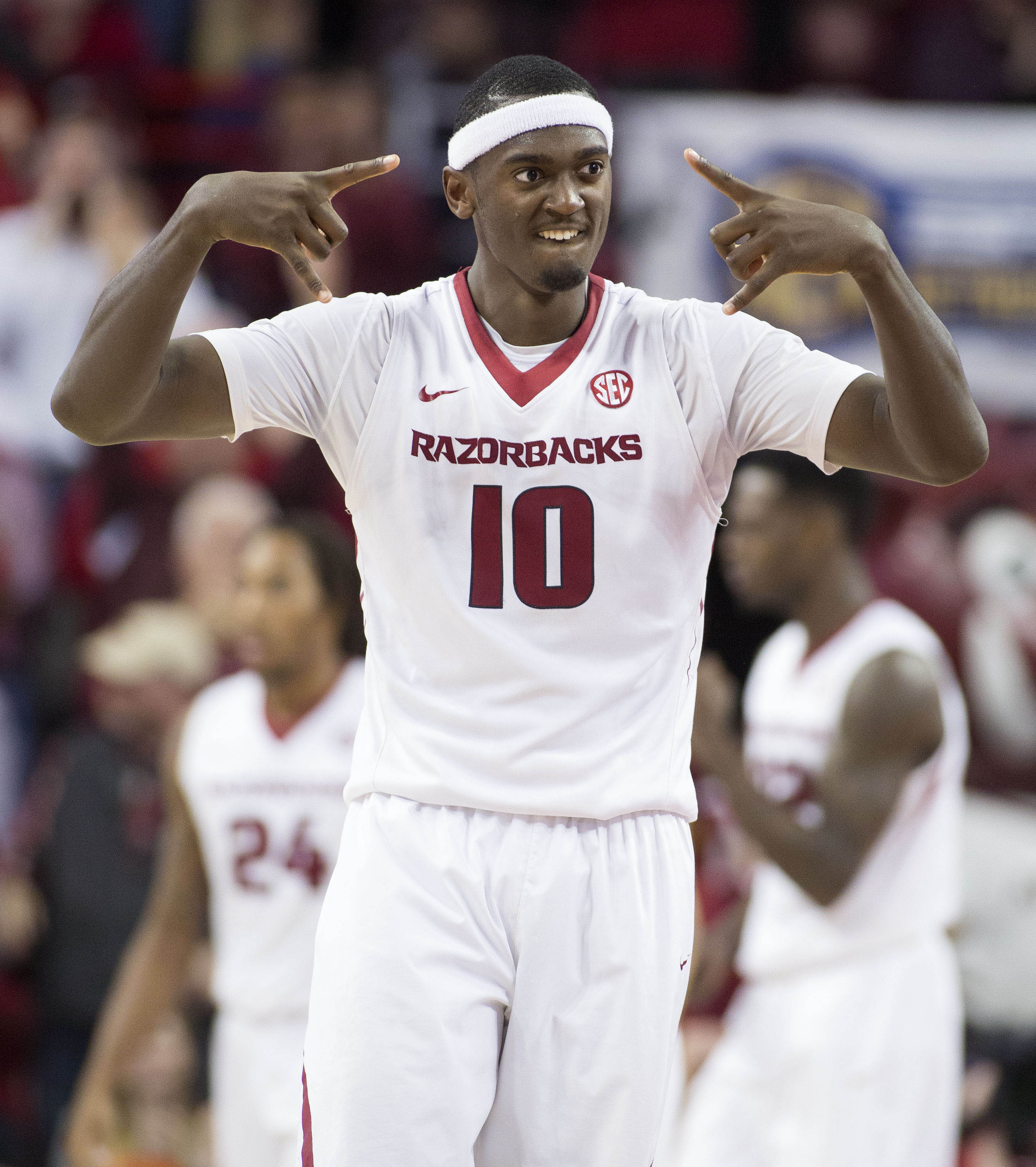 Bobby Portis of Arkansas has been named the ZAGSBLOG National Player of the Week.

The former McDonald’s All-American posted a season-high 32 points on 13-for-18 shooting and grabbed 11 rebounds in a conference victory over Vanderbilt on Saturday.

“People say [Vanderbilt’s Damian Jones is better] a lot, so I had to do something to shut that up,” Portis told reporters. “Just my friends talking smack; I had to shut them up.”

St. John’s may have missed out on Isaiah Briscoe when he chose Kentucky, but on Monday they added an elite guard prospect in Brandon Sampson.

“Coach [Steve] Lavin was really consistently recruiting him,” Madison coach Jeff Jones told SNY.tv. “He was a priority, they really needed him, which was important to him. Coach Lavin was very consistent that [Sampson] has a chance to come in, play and start right away as a freshman. With D’Angelo [Harrison] graduating, he has a chance to kind of fill that void.” 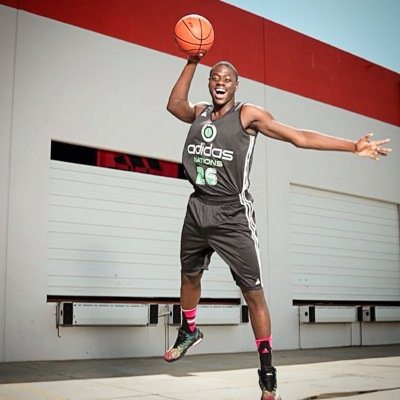 One of Arbitello’s favorite aspects of Alkins’ game is his willingness to support his teammates on nights where the elite Queens prospect doesn’t have his smooth shooting touch.

Alkins, battling a bad case of the flu, scored just nine points in Sunday’s 76-64 win at home against PSAL powerhouse Cardozo. Instead, he played the role of a facilitator and cheerleader as guard Jose Alvarado went off for 25 points and Jared Rivers dropped 17 points in the victory at Christ the King.

NEW YORK — The scorebook can often be deceiving.

On Sunday, it said Thomas Jefferson junior Shamorie Ponds, one of the city’s more elite high school prospects, dropped a solid 16 points in the Orange Wave’s 75-62 defeat at the hands of Long Island Lutheran at Christ the King.

But both Ponds and Jefferson coach Bud Pollard couldn’t have been more disappointed in the star’s performance.

“I thought he and the team sucked today,” Pollard said after the loss. “It was a winnable game. We sucked today.” 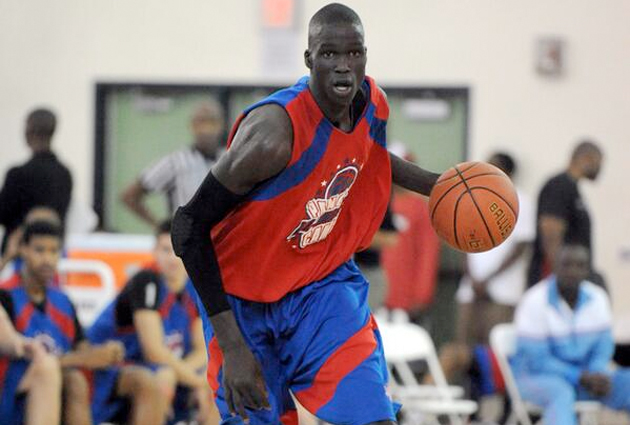 Thon Maker is closing in on a reclassification decision and could decide by February, which would make him eligible for the 2016 NBA Draft.

“We’re going to push,” Ed Smith, the guardian of the 7-foot Maker, told Steve Jones of the Louisville Courier Journal on Saturday. “At this stage, it’s not that he’s overdominating the competition – although he is dominating the position – but he needs to get in a higher-level type setting.”

Smith also recently told SNY.tv that the decision on whether to move from the Class of 2016 to 2015 will be coming shortly, and will be based off multiple factors.

“The end of January is when exams are finished,” Smith said. “Results are available at the beginning of February. After that we will be able to say where we are in the process. We are pushing the envelope, but we still want him to enjoy the experience of school. He’s enjoying the experience of traveling a lot, and playing a hectic schedule. He is at a 3.9 GPA. He used to be at a 4.0. He hated losing that .1 off of it, but I still congratulated him. I want him to keep working hard at it.”