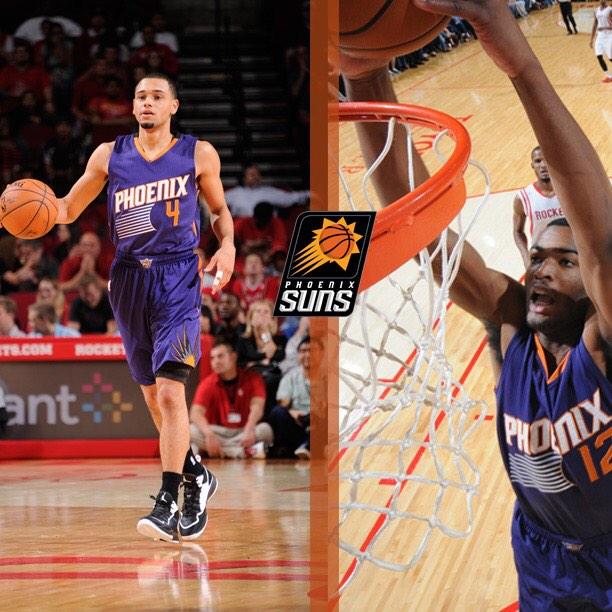 The Phoenix Suns assigned first-round draft picks Tyler Ennis and T.J. Warren to the Bakersfield Jam of the NBA D-League. Warren was the No. 14 pick in the 2014 NBA Draft out of N.C. State, and Ennis was No. 18 out of Syracuse. The Suns have a logjam at the point guard spot with Goran Dragic, Eric Bledsoe and Isaiah Thomas. In April, Syracuse coach Jim Boeheim said Ennis could have used another year in college. “I think he’s a great college player,” Boeheim said then. “I think physically he probably could’ve used another year. A little bit different than Dion Waiters who I had a couple of years ago who left. I think Dion was physically better, more physically ready. “I think when you go to the NBA you need to be as physically ready as you can be. So I think Tyler could’ve benefitted from another year, but certainly he’s a tremendous player and a very, very smart point guard. And I think the one thing I think is point guard is probably the hardest position to break into in the NBA, it’s a very difficult position, but he’s got the skillset to do that. It’s just a question of him landing in the right place.”