Syracuse to Leave Big East in 2013

This upcoming season will be the last for Syracuse in the Big East Conference.

One last go-round for the Orange and their fans in the Big East Tournament at Madison Square Garden before they head off to the ACC.

Pittsburgh is also expected to leave the Big East for the ACC in 2013, but no announcement was made. 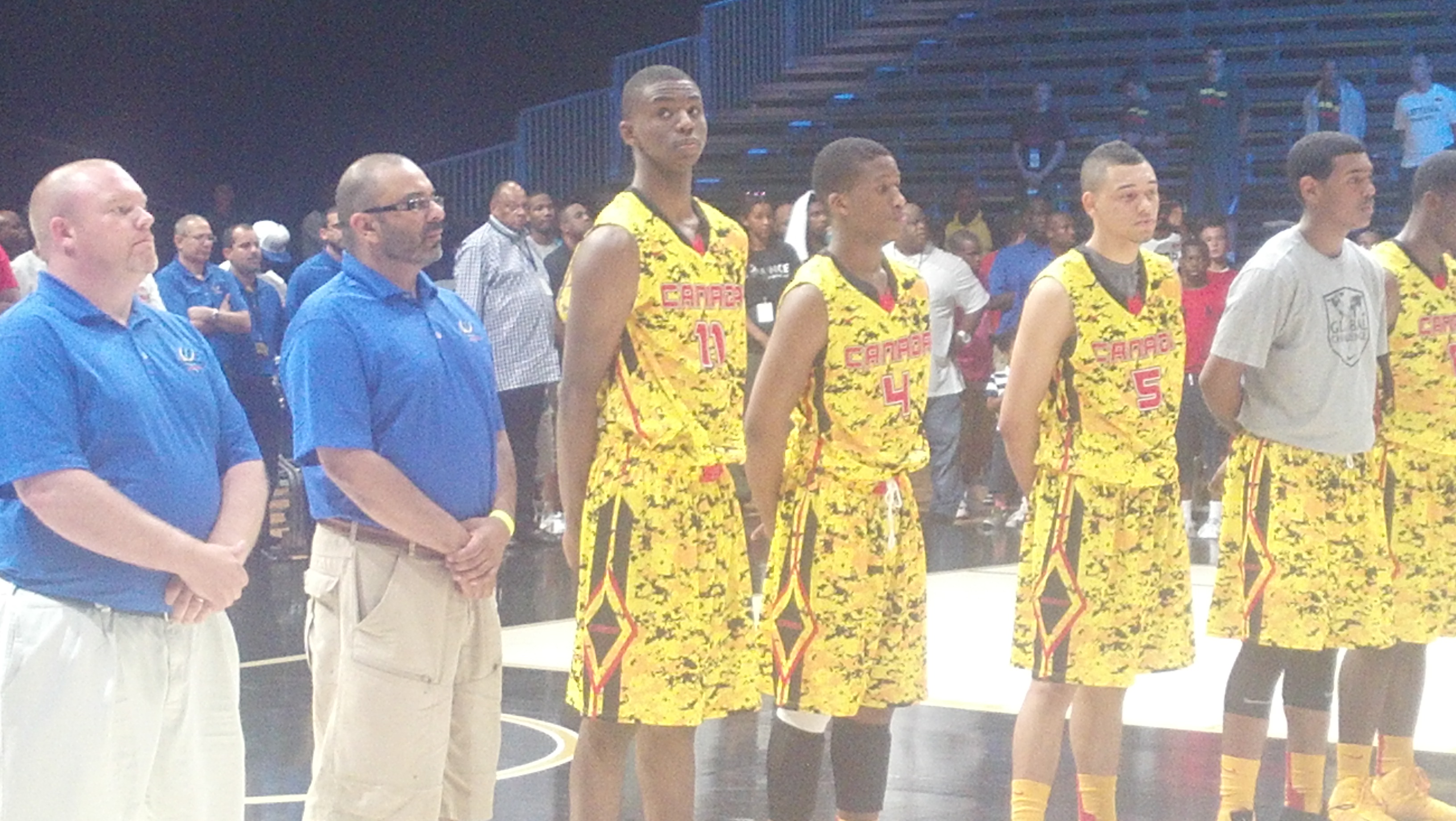 WASHINGTON — If the Olympics moves to an under-23 basketball format for the 2016 Rio de Janeiro games, Andrew Wiggins believes Canada could compete for a gold medal.

“We can win it all,” the 6-foot-7 Wiggins told SNY.tv exclusively before going for 24 points and 7 rebounds in Canada’s 100-86 loss to U.S. MVP James Young and USA Midwest in the championship game of the Nike Global Challenge Sunday at the D.C. Armory.

Felton Back to Knicks as Lin’s Future Hangs in Balance 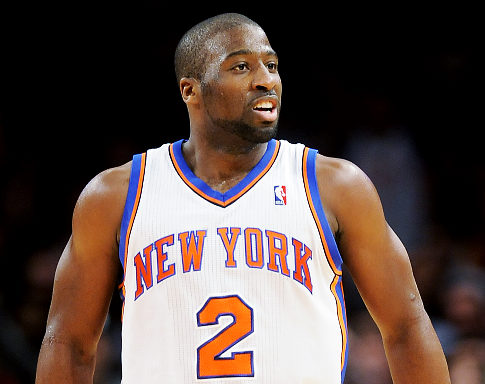 Is Linsanity over in New York?

That’s a valid question after a stunning turn of events on Saturday evening. With the Knicks having until Tuesday at 11:59 p.m. to match the three-year, back-loaded $25.1 million offer sheet given to Jeremy Lin by the Rockets, they went ahead and traded with the Portland Trail Blazers for one-time Knicks point guard Raymond Felton. The sign-and-trade deal will include a three-year, $10 million contract for Felton, who found success in New York during the 2010-11 season before being traded to the Nuggets in February of that season as part of the Carmelo Anthony blockbuster.

ALEXANDRIA, Va. — Jeremy Lin’s high school coach remains in constant text contact with the point guard, and he says Lin is stunned by the recent turn of events.

“If in the end the Knicks decide not to match, he will be very surprised by that,” Peter Diepenbrock of Palo Alto High School told SNY.tv.

Asked if Lin, the author of the worldwide phenomenon known as “Linsanity,” was ready to be a Houston Rocket if the Knicks don’t match Houston’s three-year, $25.1-million offer by Tuesday at midnight, Diepenbrock said: “He’s not quite ready to go there yet.” 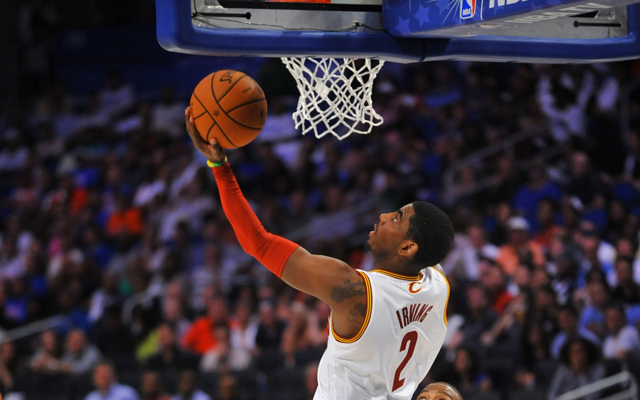 Kyrie Irving, the reigning NBA Rookie of the Year, suffered a fractured hand Saturday and is expected to be out 6-8 weeks, according to the Akron Beacon-Journal.

“I’m a little disappointed for a freak accident like that,” Irving told the paper. “I have to be more responsible about my health. It was crazy. It happened so fast. That thing I did, hitting the padding on the wall, I’ve done it so many times. This time it was just a freak accident.” 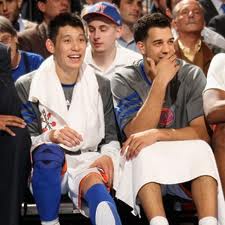 After a surreal day that saw Knicks General Manager Glen Grunwald literally going out of his way to avoid everyone, he made the one move late Saturday that most everyone expected him to make.

The Knicks confirmed on Saturday evening that they would not be matching the three-year, $18.7 million offer sheet given to third-year shooting guard Landry Fields by the Toronto Raptors. Fields reportedly agreed to the offer sheet on July 3, officially signed it on Wednesday and the Knicks had until Saturday evening at 11:59 p.m. to match the deal.

UCLA’s Muhammad, Anderson Banged Up But Expected For China Trip

ALEXANDRIA, Va. — Two of UCLA’s brightest young stars are banged up but are expected to be ready for the team’s exhibition tour of China in August, head coach Ben Howland told SNY.tv.

“[Shabazz Muhammad] has a high ankle sprain and I assume he’ll be back in about another week,” Howland said of the 6-foot-6 Muhammad, the No. 1 shooting guard in the 2012 class.

Point guard Kyle Anderson had thumb surgery but is also on the mend.