Nolan Hickman down to 3 schools NORTH AUGUSTA, S.C. –– Aaron Gordon has been on the shelf for nearly seven weeks with a fractured left toe, so he was anxious to get back on the basketball court.

And when he did, he put on quite a show.

The 6-foot-8 senior forward went for 16 points, 8 rebounds and 3 steals — including a jaw-dropping, two-handed Blake Griffin-esque dunk off a pass that was seemingly behind his head — as the Oakland Soldiers downed Team Final, 70-58, Thursday night at the Peach Jam.

“I just haven’t really been on my feet a lot lately, so I mean it’s good, I have almost all my legs back,” Gordon told SNY.tv. “I just need my toe not to be hurting me at all anymore.” 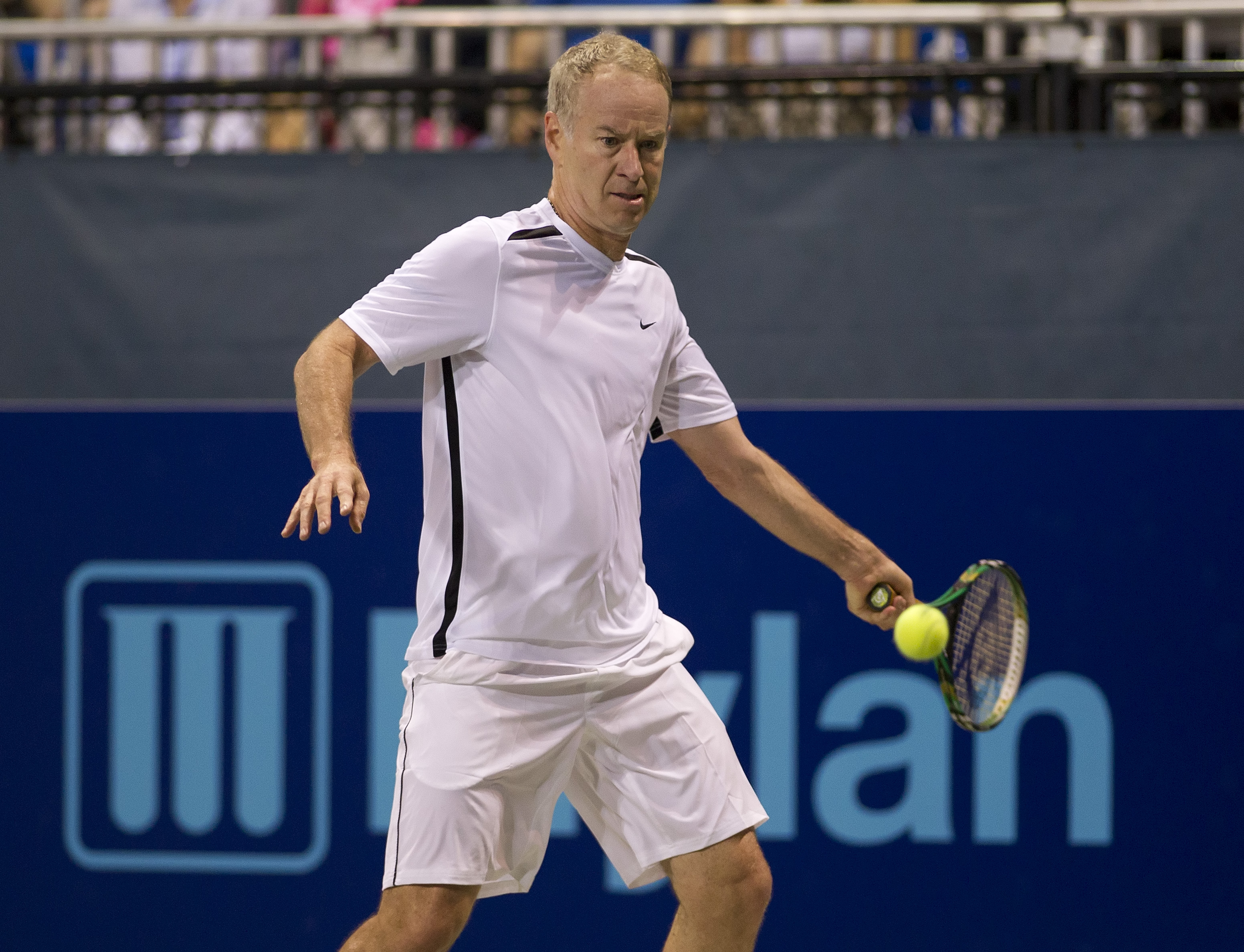 NEW YORK – Naming the top player of all-time in a sport can prove difficult. Some baseball fans pick The Babe, others prefer the Say Hey Kid.

But right now in tennis, it’s hard to argue.

Roger Federer regained the world’s No. 1 ranking a week after winning his record-tying seventh Wimbledon and surpassed Pete Sampras for the record of most weeks spent ranked No. 1, with 287.

Felton: “I Look Forward To This Year, To Shutting Up Everybody’s Mouth”

Earlier this month, he helped the U.S. U17 team win a gold medal at the FIBA U17 World Championship in Lithuania.

The New York Post recently listed him as a potential point guard on the 2016 U.S. Olympic team should the Olympics move to a U23 format for the Rio de Janeiro Games.

And Jones also picked up an offer from defending NCAA champion Kentucky.

Randle Says Kentucky Could Have Greatest Class Ever

NORTH AUGUSTA, S.C. — John Calipari has had the No. 1 recruiting class in the nation four years running.

But if everything falls into place, Calipari could potentially outdo himself in 2013.

“I think it could be the best class they’ve ever had,” the 6-foot-9 Randle out of Plano (Texas) Prestonwood Academy said when asked about a potential 2013 class that includes himself, the Harrison Twins, James Young and others.

Randle made the comment after going for 13 points and 9 rebounds in Team Texas Titans’ 57-49 win over BABC Thursday night at the Peach Jam. Earlier in the day, he went for 34 and 16 in an 81-72 win over Wisconsin Playground.

Jeremy Lin could have easily basked in

NORTH AUGUSTA, S.C. — A slew of prominent coaches watched Chris McCullough soar to the basket for a one-handed breakaway dunk late in Team Scan’s victory over Meanstreets in a 16U game here Thursday.